it is my pleasure to announce the first Hiking in Finland Reader Photo Contest! The theme of the contest is Forest. It is chosen on purpose so broad to allow for your own interpretation of what you understand under forest, and that we get to see many creative and different photos. And why forest? Well, I really like trees and the forest. They’re magic places, home to many animals and plants, besides the different trees, of course. They give you shelter from wind and rain, and transform with each season - from a green jungle to a red & yellow paradise to a bold arrangment of twigs to a blossoming jungle again, it is ever changing. 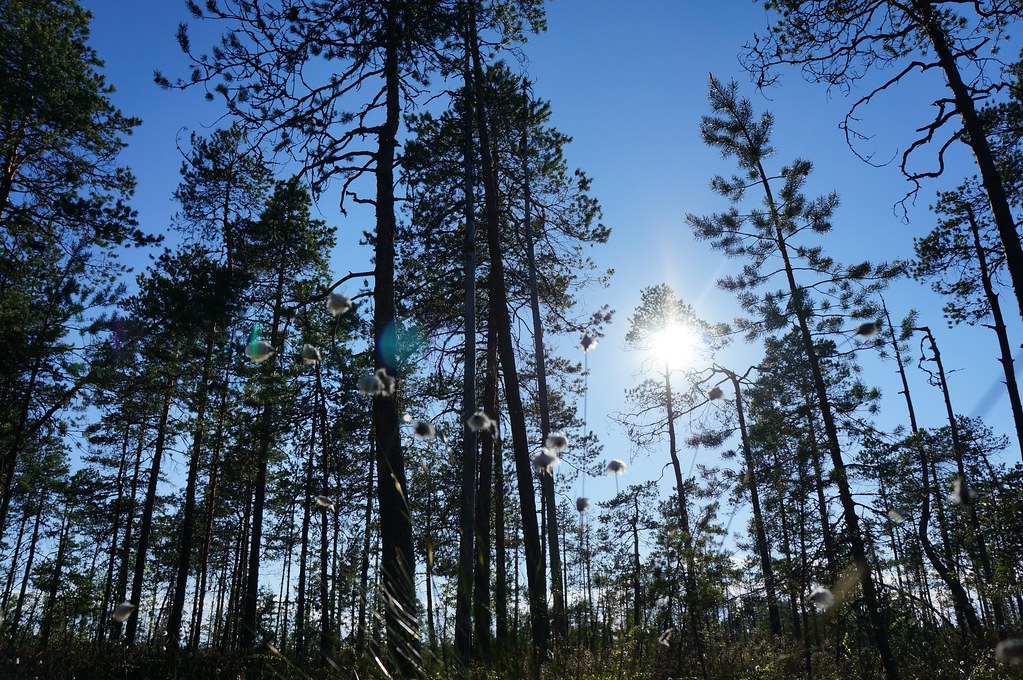 You might not have realized the change which happened to hikinginfinland.com if you read Hiking in Finland in your RSS Reader of choice, but the site underwent a radical transformation. I started the blog on Blogger, Google’s blogging service, in 2009. Back then it was the best option, but as time went on, so did technology, and I increasingly grew frustrated with it. 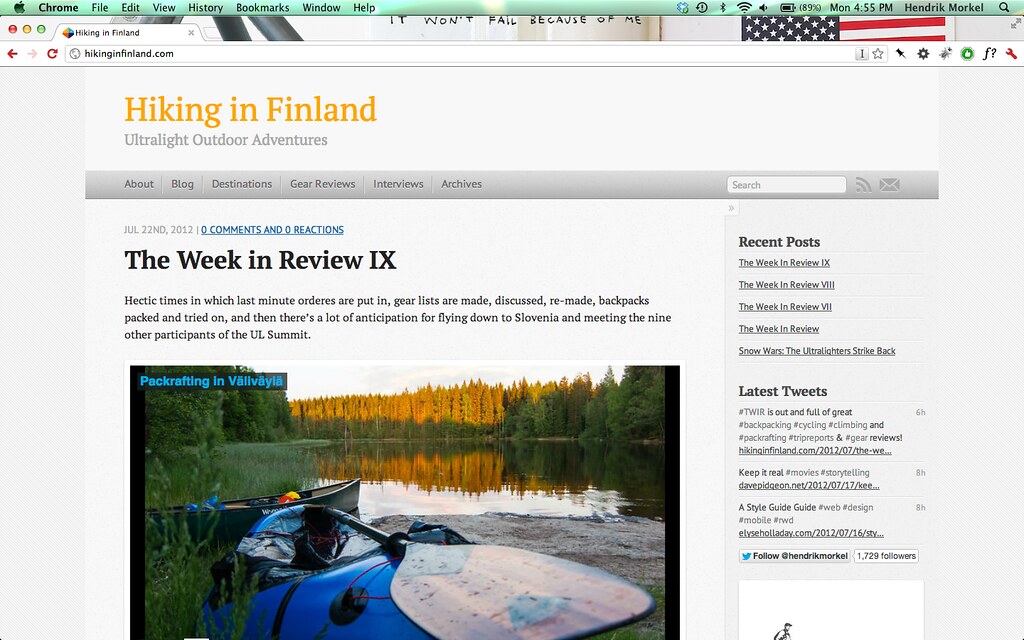 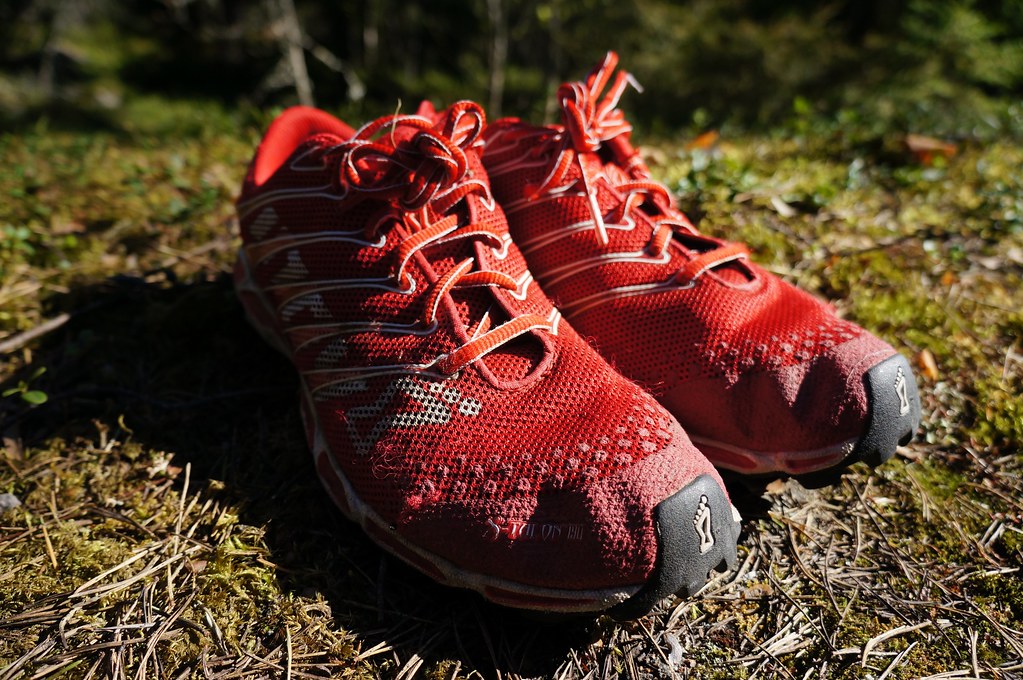 Observant readers will have noticed that I was very quick on my hiking trips in the last 16 months. That had less to do with an increase in fitness and speed on my end, but more with the colour of my shoes. It is a well known fact that red shoes make you walk faster, so the increased speed is due to the Inov-8 X-Talon 190 I was wearing. And while this is structured like a living review, these sweet trailrunners are nearing the end of their lifecycle, and might soon need to be brought to the place where trailrunners go to run on the eternal fjells. But before that happens, lets take a look at them.