The week started with an interview of US cottage manufacturer Henry Shires from Tarptent, so what better way to close the week to interview one of Germany's foremost UL backpackers, Carsten Jost - better know to many by his Trailname of "Sauerkraut". Carsten writes his own blog Fastpacking (in German), and he (nearly) thru-hiked this year the Nordkalottleden. So without any more of my drivel, here's the interview! 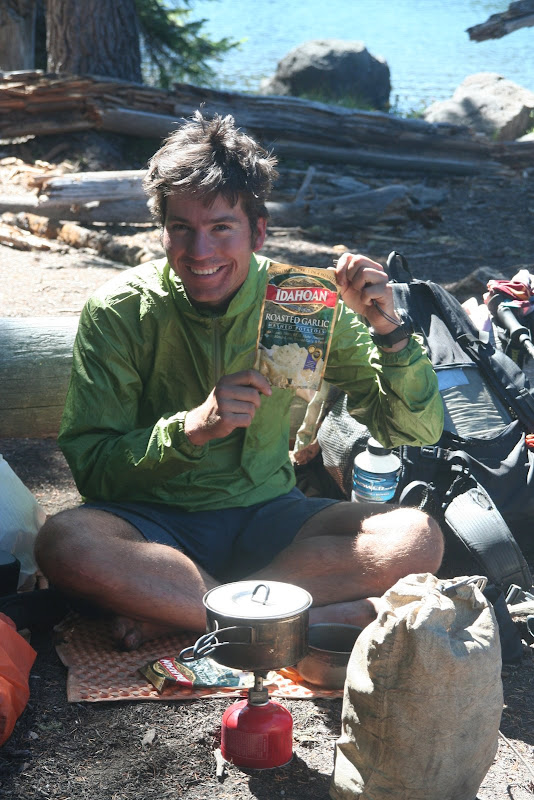 Carsten, could you tell a bit about yourself for those who don't know you or your blog? Where are you from, when did you start backpacking?

I'm from Germany and happen to live in the Allgäu region close to the Alpes which is a blessing if you are interested in outdoor sports in any form. I was pretty fortunate that I started backpacking pretty early when I joined the boy scouts at the age of 7. Scouts really use old traditional gear that really sucks even if you compare it to the new traditional stuff that is available in outdoor stores nowadays. The good thing is that if you use gear that is not really good you always have to have a Plan B. You have to be a problem solver and being able to adjust to situations. Not by using the coolest newest gear but with common sense and proper techniques.

When and why did you adopt your UL philosophy, of packing light and going fast?

Appalachian Trail here I come! On my first long-distance hike in 2004 I found out that I didn´t know everything there is to know about trekking even though I had thought that before I started the trail. Most hikers were definitely not as experienced as I was but still managed to stay alive with a lot less weight on their shoulders and flimsy looking gear. I basically had all the weird prejudices against UL gear that you can have. But after having hiked a couple of hundred kilometers and seeing that UL-gear worked for everybody around me it made me thinking wether I was just a stupid ignorant German, which I probably was :-) And honestly, once you felt the benefits of hiking UL, there is no turning back. It just makes sense.

You hiked both the Appalachian Trail and the Pacific Crest Trail. You announced a while ago that you're aiming for the Triple Crown and want to walk the Continental Divide Trail as well. When do you think it is so far, and how are you preparing yourself for it?

The triple crown is not something you do because you want to have the triple crown. It's something you can't hide from if you did the other two already. It's a force that pulls you and from my perspective there is something wrong with you if you can withdraw yourself from the call of the trail. You have to do it sooner or later. I had the plan to hike the CDT in 2011 but life is changing ever and always and so I don't have a definite date right now. But the trail is calling and one day I WILL hike the CDT. 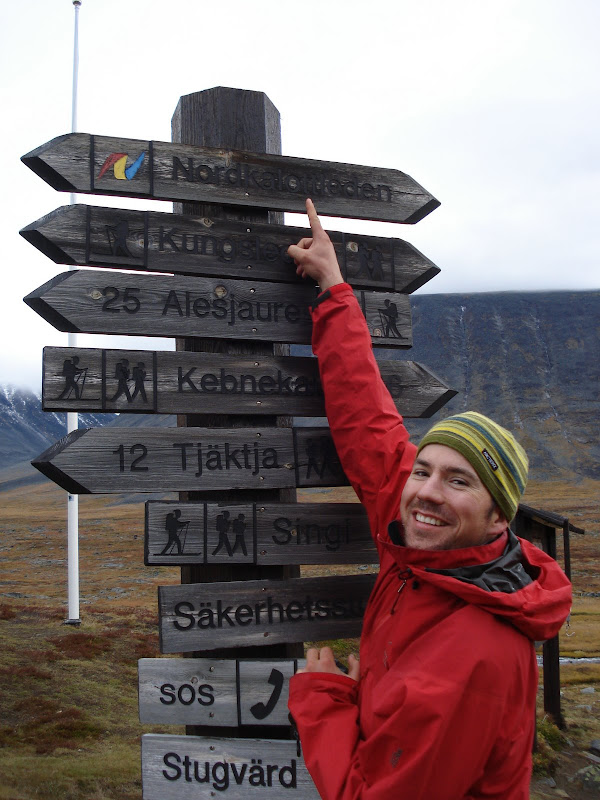 This year in September you did a thru-hike of the Nordkalottleden, starting in Norway and walking through Finland till you finished 800 km later in Sweden. Could you tell a bit about that experience? Was it your first time hiking in Lapland?


A short Video from the Beginning of the Nordkalottleden, and an unwanted pursuer!

You're one of the leading UL backpackers in the German scene. What kind of advice would you give to someone who thinks about going UL?

That sounds funny :-) I'm definitely one of the few fortunate German hikers that have the gut to take time off to realize their dreams. The hardest part of long-distance-hiking and probably going UL as well is just overcoming your fears and facing the unknown. Being open to new ideas and trying things to find out if it works for you is key.

Where do you think UL backpacking will go in the future? Will it become mainstream or will it always be something that only a select few will practice?

I don't think that UL will become mainstream. I went UL out of necessity and got hooked by the positive effects. It is much harder to go light if necessity is not a driving force. I totally think that most hikers would be better off with light gear but it is up to everybody himself to develop his or her own gear philosophy. What I wanted to say with this is simple "Hike your own hike".

Finally, lets talk some gear. What are your favourite pieces of gear at the moment?

As Lappland just kicked my butt big time and my gear helped me to work through the harsh conditions I come up with three products I really like:

GG Mariposa Plus : Even though I will retire this pack after being on trails with it for 5000km it´s been my pack of choice.
Thermarest Neo Air short: Comfy and light.
Mammut Borah DLX: It was not the perfect shoe for the conditions I was in, but the shoe is definitely worth looking at if the terrain is a little more rugged than the normal long-distance-hike. 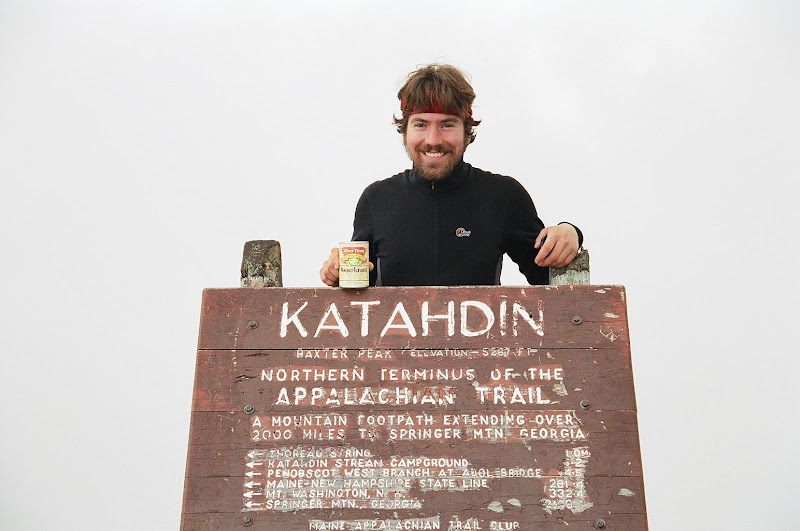 Carsten, I thank you for your time. Do you have any wise words for the end?

Overcome your fears. Hiking long-distance-trails and experiencing the freedom and flexibility that UL-gear will offer is so rewarding. I went UL for the last approximately 10.000km and I´m not going to change. That alone should make you start thinking wether you should give UL a try.