Last weekend I was with M in Vaasa, visiting her parents. As we woke up on Saturday morning, a soft layer of snow was covering the land, and a warm sunshine and blue sky promised for a fine day - a day better spent outside instead of inside. M's mom has been a couple of weeks ago to UN Natural World Heritage Site Kvarken Archipelago which is just a short car ride from Vaasa. We didn't need much convincing, and at noon we were on our way. 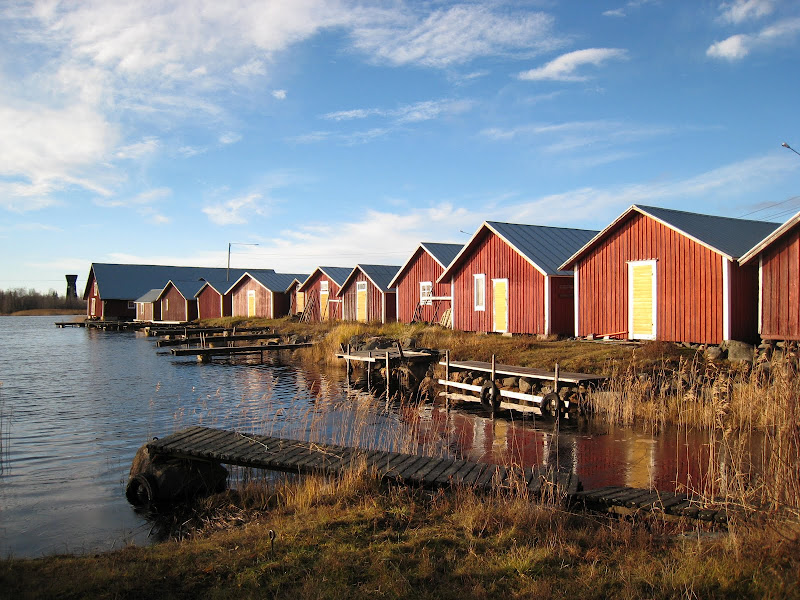 View from the Parking lot. 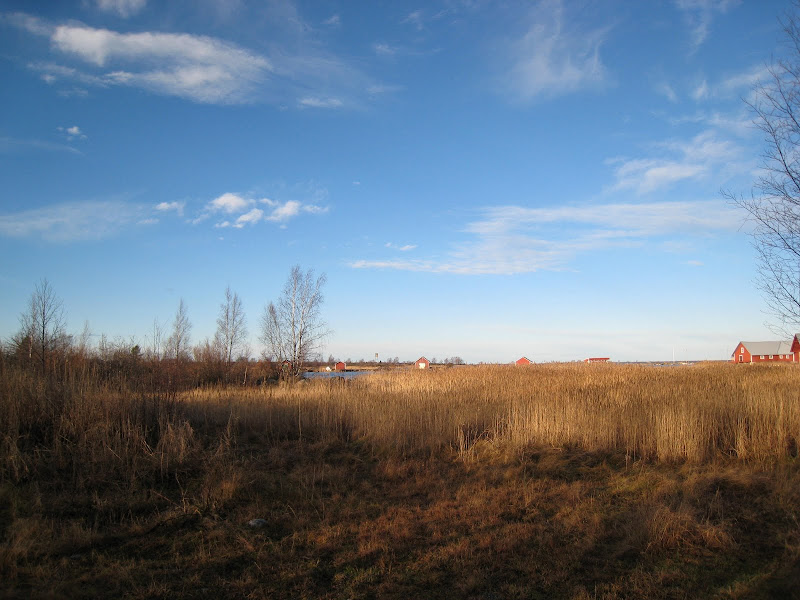 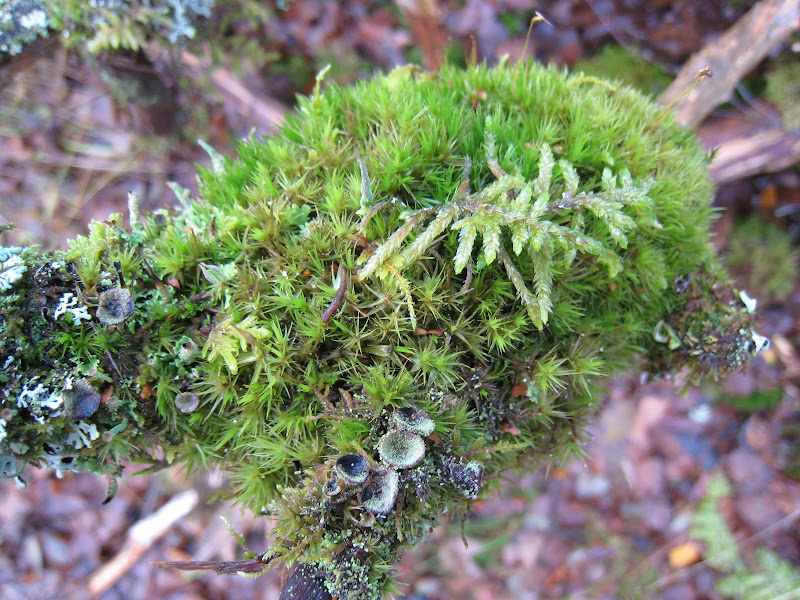 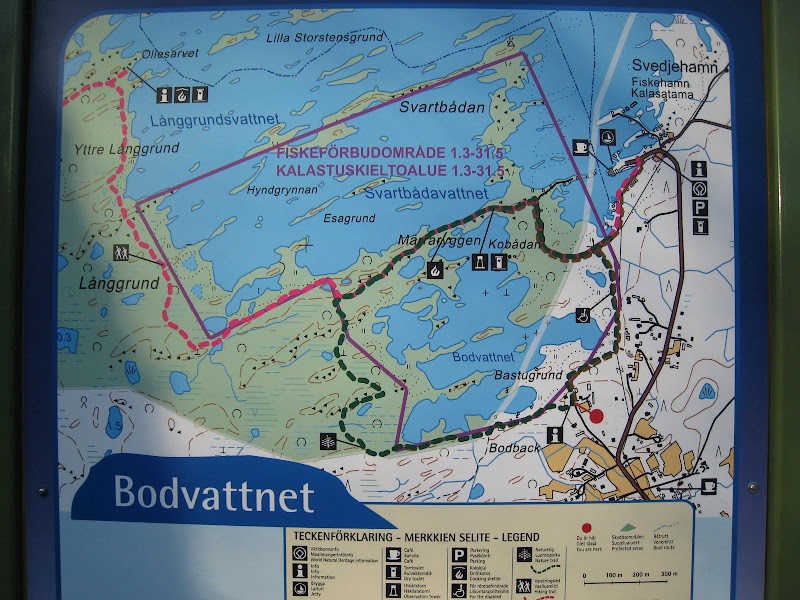 We walked the green route.

It was the first time in a long while that I was walking on the coast, and the coast's charm immediately caught hold on me. It is so relaxing to see the Baltic Sea and walk on a beautiful trail through birches and pines, the floor covered in moss, climbing little moraines up and down, passing swamps on duck boards and structures from a time gone past. 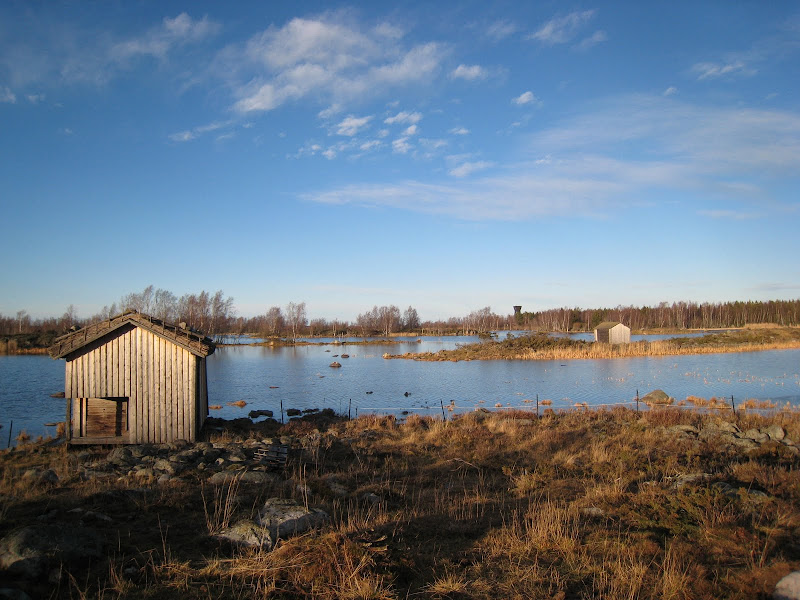 An old fishing hut with the traditional reed roof. 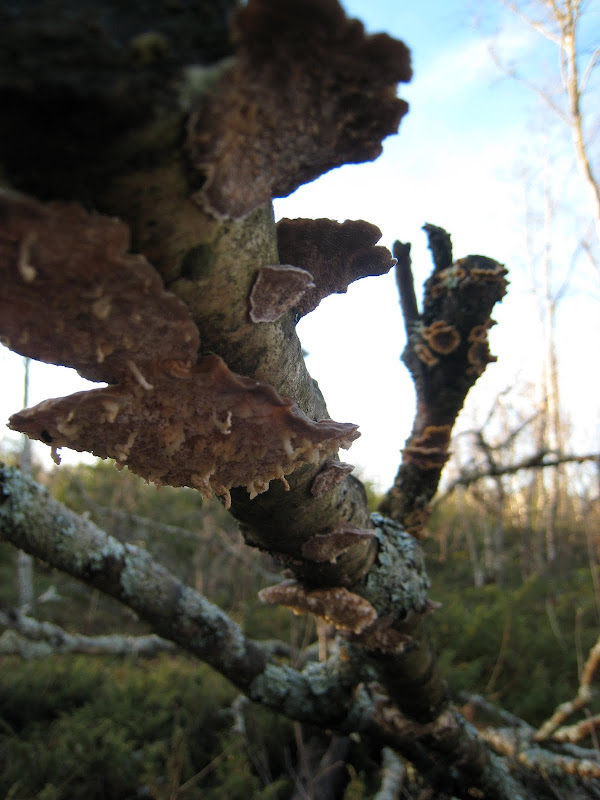 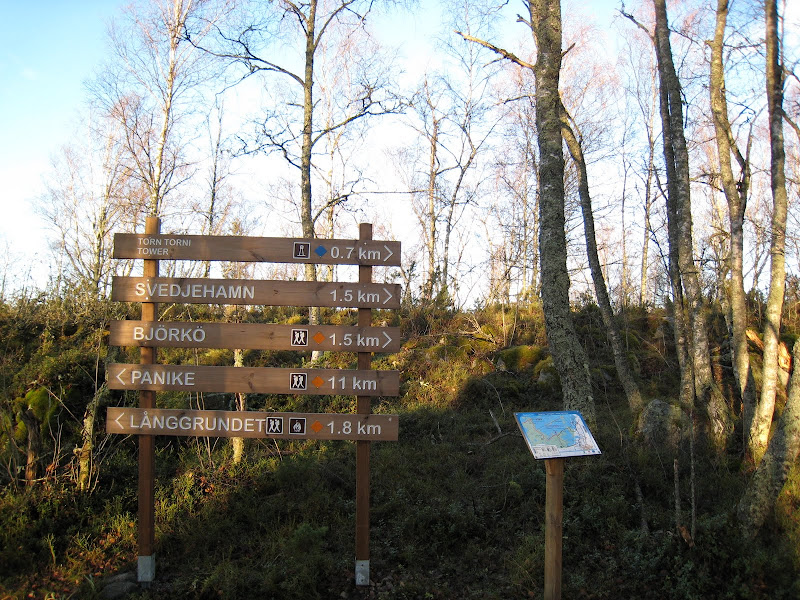 No chance of getting lost.

We walked a short nature trail, which passed the bird watching tower which you can see on some of the photos. A Mew Gull & a Whopper Swan was all I spotted, though one can see the White-Tailed Eagle there as well - reason alone for me to return and try to spot it. But there also goes a 12 km long trail through it, and at the end one could use a packraft (or walk over the ice, depending on the season) to get to the other side and continue onwards. It would make a mighty fine coastal walk, something which sounds like a nice adventure in my ears. 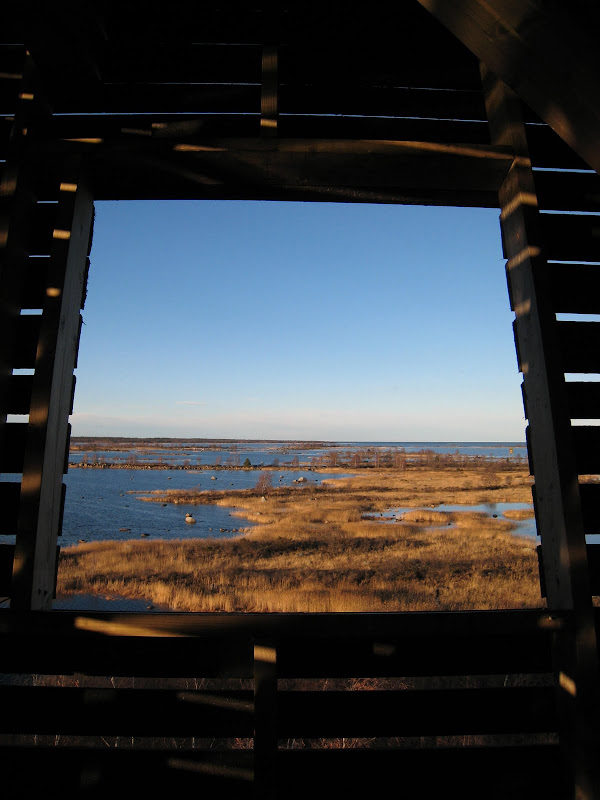 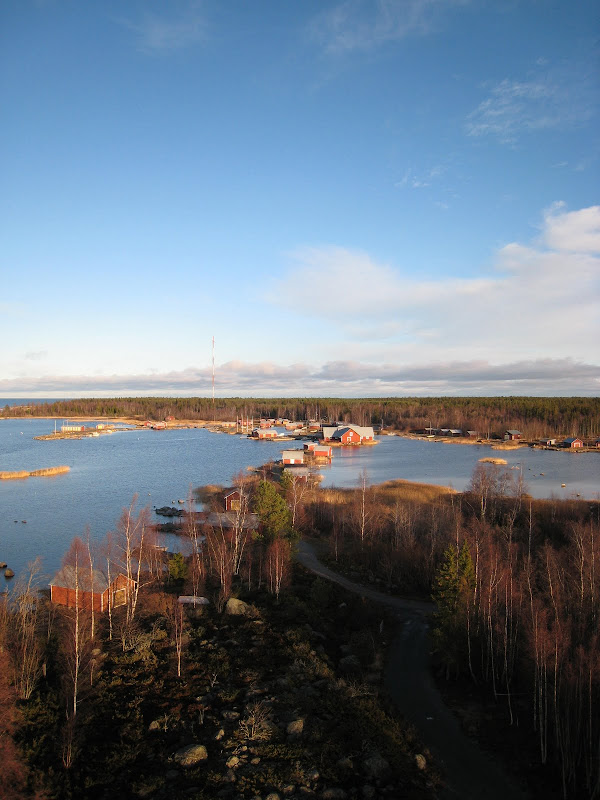 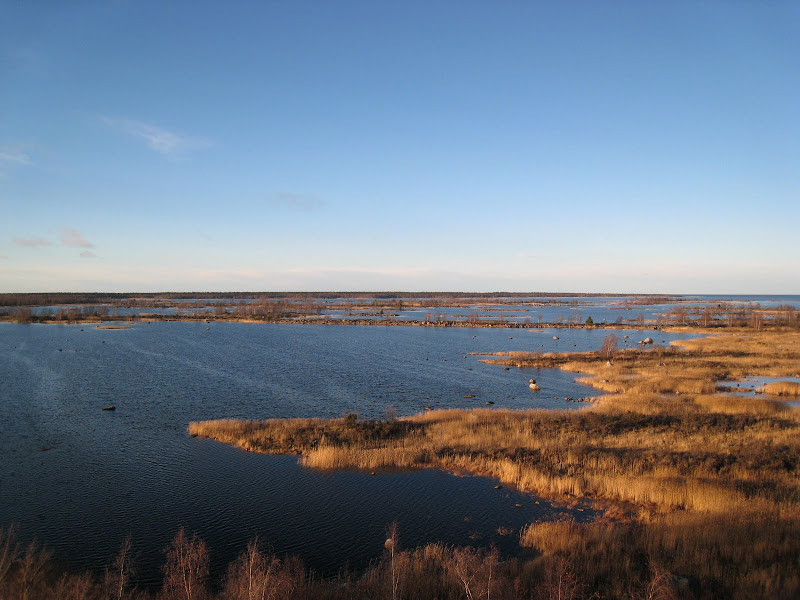 View from the tower. 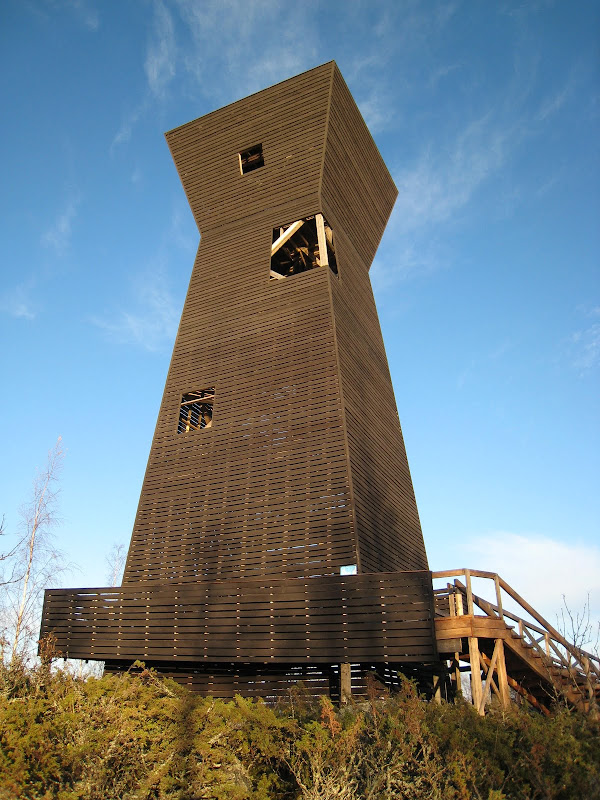 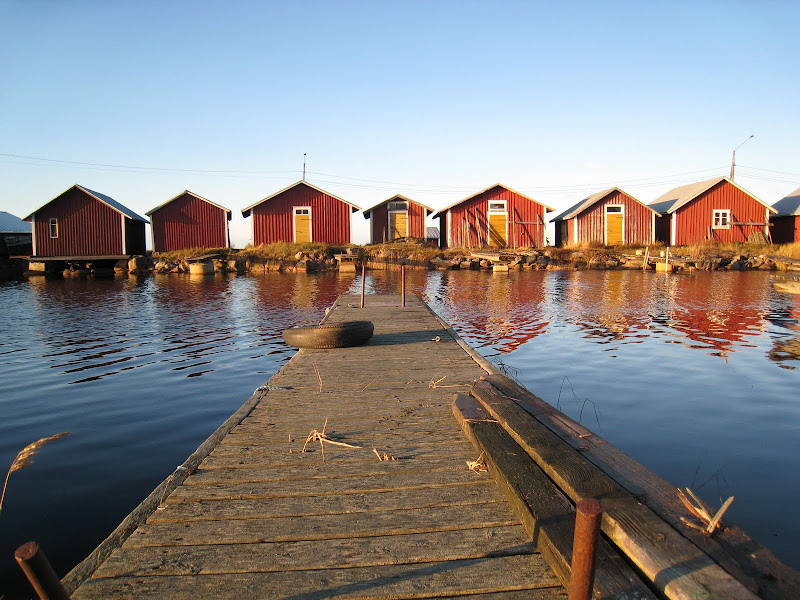 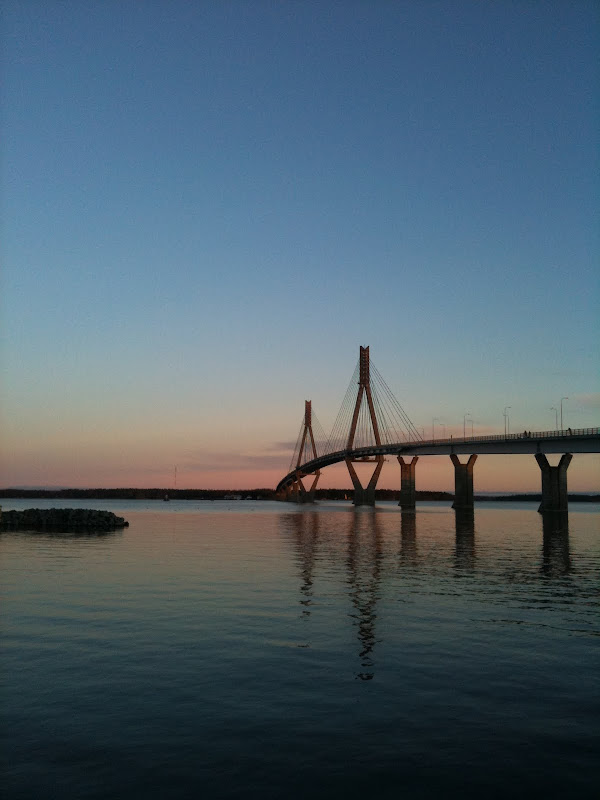 A fine day to be out, in an area which has sparked my interest and beckons me to return. And return I shall!