While Hiking in Finland is my main outlet for all outdoor related things (my personal blog being the place for everything else), I am increasingly also writing for other publications. It is fun, opens the topic up to new people, and I get paid a little for it as well. Here some recent articles I wrote. 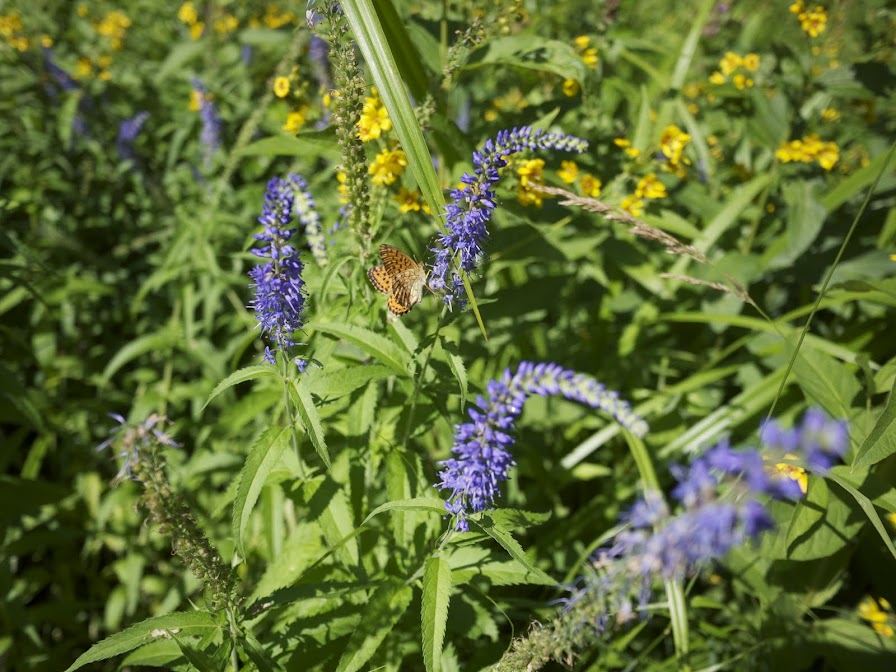 <a href=”http://www.visitfinland.com/article/escape-the-hustle-and-bustle/”target=”_blank”>Escape the Hustle and Bustle</a> is a trip report I wrote for the new <a href=”http://www.visitfinland.com/”target=”_blank”>VisitFinland.com</a> website. It’s photo heavy and light on text, and recounts an overnighter to Nuuksio, a National Park an hour away from Helsinki.

<a href=”http://www.naturkompaniet.se/Startpage/Start.aspx”target=”_blank”>Naturkompaniet</a> is a Swedish chain of outdoor stores, and 365 is their free magazine. I was interviewed for their Duellen series, in which two people with opposite standpoints discuss the merits of their POV. In this case I took the side for Ultralight Backpacking, while Lars Fält took the side for traditional backpacking. It’s a polite affair, with me highlighting the skills and philosophy of UL backpacking; though Gear Nerds will be happy to see Locus Gear, Laufbursche, Hyperlite Mountain Gear, Ktabatic Gear and the BushBuddy getting a mention and illustration in the mag. It is free, so if you’re in Sweden, go pick a Magazine up at your local Naturkompaniet Store!

Finally, if German language is something that you understand, and you’re interested in Scandinavia, then give <a href=”http://www.norrmagazin.de/”target=”_blank”>NORR Magazine</a> a read. For their spring issue I wrote a column; it is a more philosophical text, in which I look back on how I started to become interested in the outdoors, and wonder what my son’s outdoor adventure will be like. Pick it up for 4,90€ at the book store, or <a href=”http://www.norrmagazin.de/abo/”target=”_blank”>take out an subscription</a> and get a sweet present on top.

Have you read any of the articles above already? What did you think about them? In which magazines and websites would you like to read more from me?