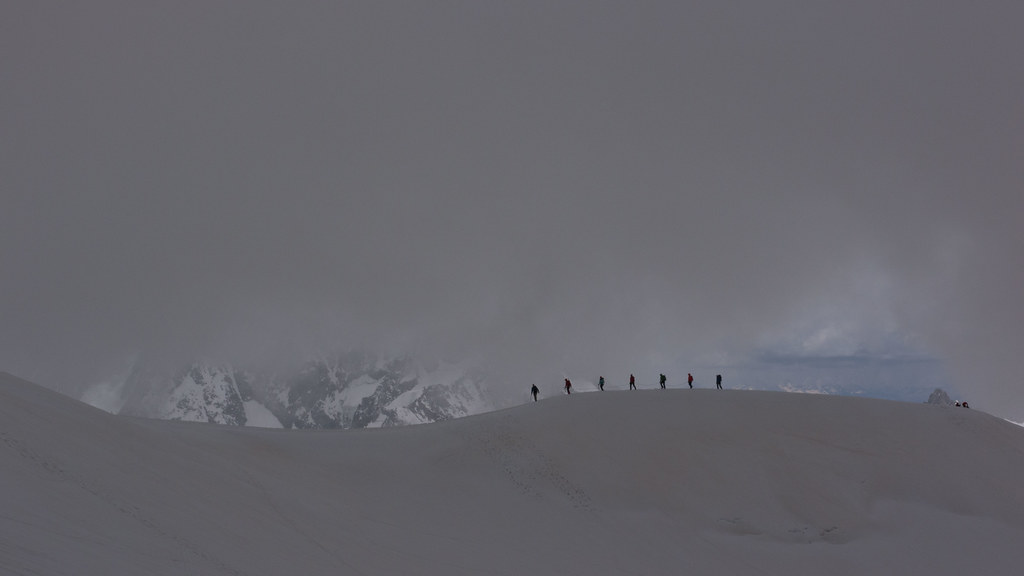 A backpack and Jacket in one: Funnell - EJECT WEAR.

BoneFire Gear, a new cottage in the making.

It’s Summer Sale Time at the trekking-Lite-Store.com with a lot of UL gear reduced in price.

And there’s also still Rebates available at REI while you get free 2-day shipping on any Arc’teryx item over $200 at CampSaver.com.

Pick up the latest Bicycle Times to read about Bikepacking in Europe.

Coming soon to a bookstore or a Kindle near you: One Hundred Mountains.

Brendan shares some thoughts on the Sigma DP2 Quattro (and comparison with Merrill).

The table: packraft fishing and hunting gets easier. 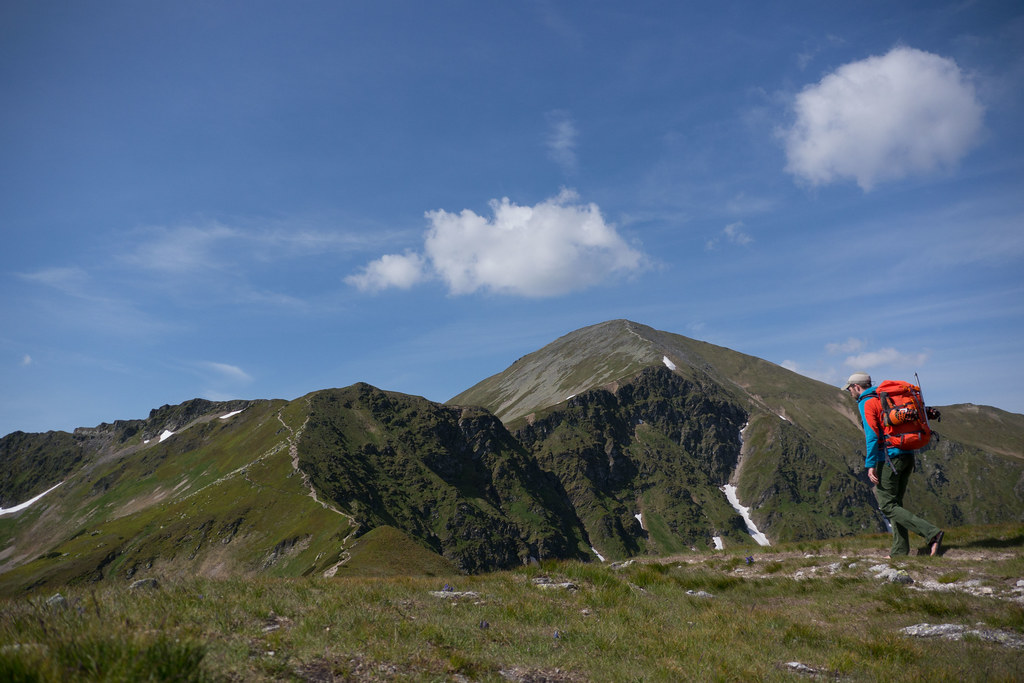 Benjamin is meeting a good friend in the Swiss Mountains.

Jake heads out for a Quinault Adventure in the Olympic Mountains.

Dave puts in some Mileage in the Envers.

Wyatt is humbled by Mt. Whitney.

Climbing in Cuneo, Italy and crossing the borders to France.

Dondo is wandering around Indian Peaks.