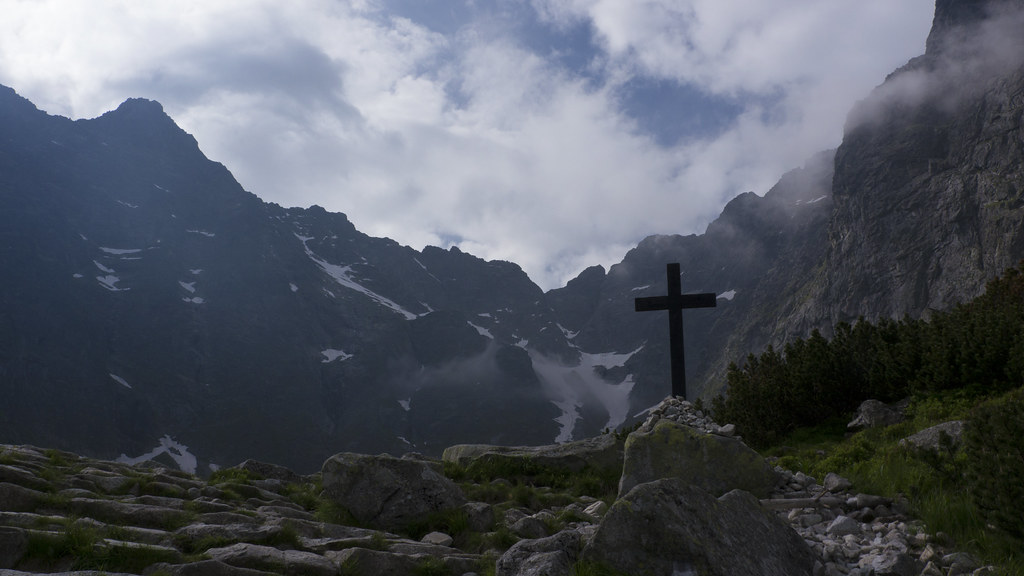 Yosemite Valley, where the outlaw spirit is alive and well.

Mr. Fusion is the new modular, user-friendly, and stupidly-stable seat system from Porcelain Rocket. Goes well with a Six-Pack Rack, too.

$50.000 are up for grabs via the National Geographic Expedition Granted competition.

LAUFBURSCHE-gear now sells Toaks Titanium pots and their sweet Esbit setup in his shop as Evernew has left the European market and will be increasingly difficult (and expensive!) to get in the future.

Climbing Rescue and Dealing with disaster.

Lightweight packing for the Lake District.

And I reviewed the Luna Sandals OSO, one of my favourite pieces of gear. 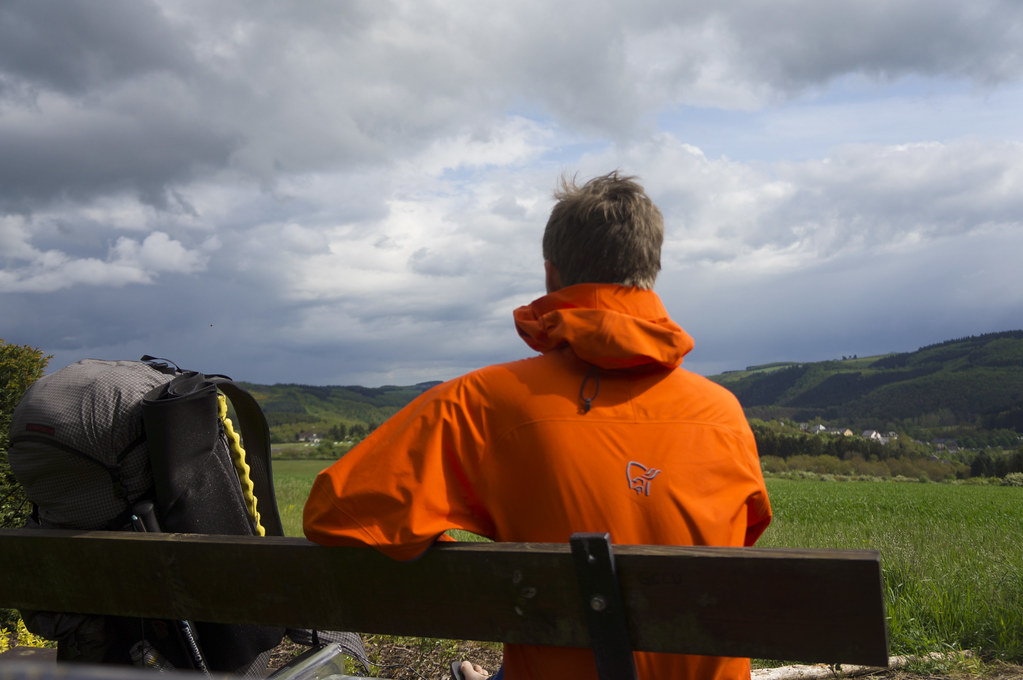 Rebuffat Gully, Tour Ronde. Or a mighty fine day in the mountains.

Equally awesome is the Expedition Frumplestiltskin up the Cassin Ridge of Denali.

Linda heads up the Cooper Spur.

Ute and daughter enjoy a few hikes around the Freiburger Hut. [German]

Roger hikes back to Sweden.

Jotaro and Barefoot Jake were backpacking in the Olympic Mountains.

And a Olympic Peninsula Traverse on foot and packraft is also a sweet way to explore that area.

A mountaineering life at the Pik Lenin and Pik Razdelnaya. [German]

Blood, sweat and fish fries in the BWCA.

Marko was Packsailing In Tammisaari Archipelago.

Darren splitboards from Kiandra to Kosciuszko.

Road Touring from Cambridge to Paris.

A Women’s only Cirque of the Tours Trip.

And finally, Mark shares a view photos and words from Sarek.