“My favourite things in life don’t cost any money. It’s really clear that the most precious resource we all have is time.” - Steve Jobs 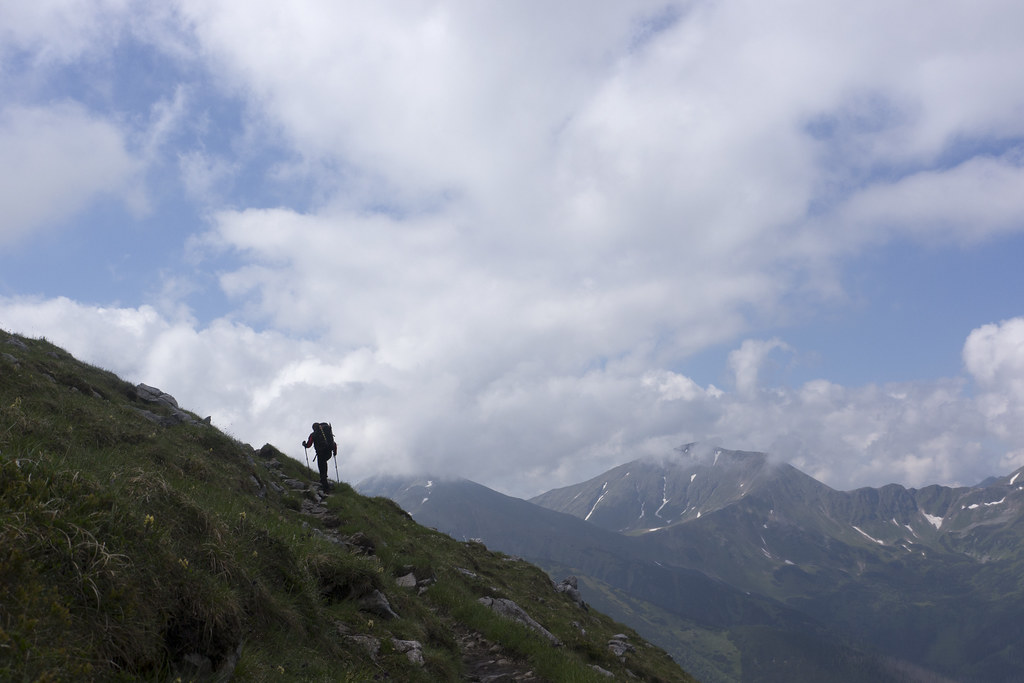 Katabatic Gear Backpacks are a go! Choose from a 30 l alpine climbing pack or a 40 and 55 l backpacking pack.

Walk on the Wild Side introduces the Vihe Vaellus shelters they now offer.

Vote for Alex’s The Atholl Expedition as the Outdoor book of the Year (I did!).

Tasty: Exo: Protein Bars Made from Cricket Flour and the Chapul Cricket Bar. Not convinced? Then red Energy Bars That Put a Chirp in Your Step.

The Contour ROAM3 is now available, as is the GoPro HERO4. If you get the latter, consider backing Jolt: World’s first wireless charger for GoPro® cameras.

Convergence of the twain.

7 simple rules for the mountains. [German]

Neil helps you to win stuff with his Online Competitions for Hikers.

Skyler follows the call of the wild on his Bikepacking B.C.’s Coast Mountains – Part 2. Which would be the third recommended read this week.

Alice has finished the PCT, but it hasn’t finished with her.

Casey is floating around the Internet.

Uli goes up on the Pursteinwand Via Ferrata. [German]

First snow in the Cairngorms.

Sven shares his experiences of the Samsung Fitness Camp 2014. [German]

The North Face of Mount Alberta.

The Petzl RocTrip 2014 video from Bulgaria is online.

Sean goes his Last Steps on the PNT.

Antti’s hiking gear overview 2014 is a nice visual presentation of the gear he uses.

Matt is happy with his As Tucas Custom Gear.