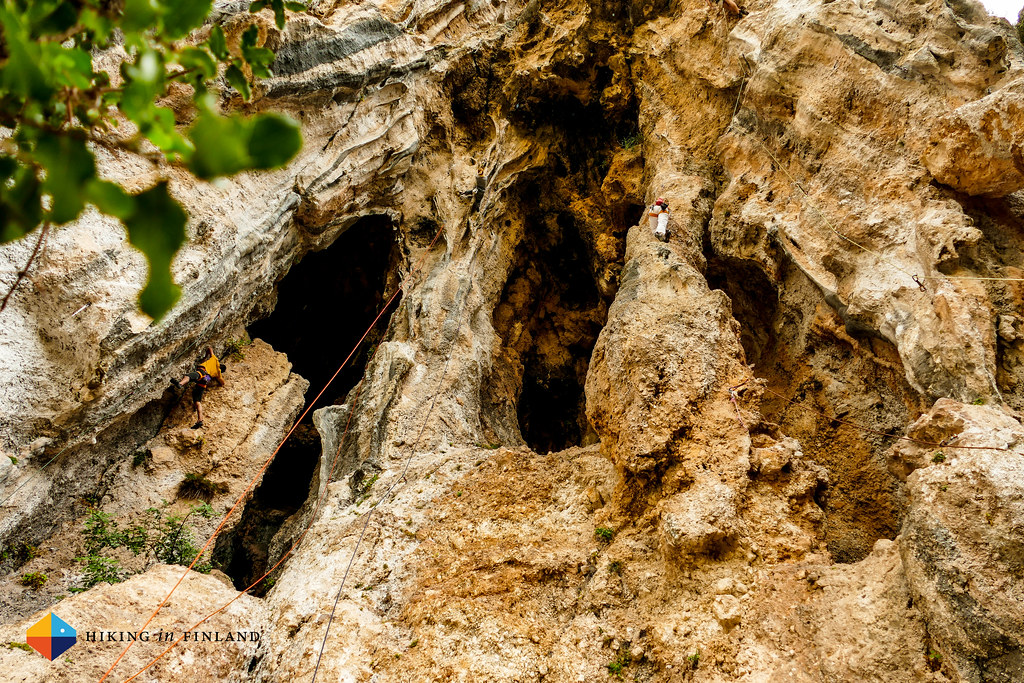 The Petzl technical insitute explains the basics of Zombie Escape.

A need to walk.

Wondering where to cycle next? European Bikepacking Routes has you covered.

Online Competitions for Hikers in November.

How to get over your fear of heights. [German]

A review of the Borah Gear Down Jacket.

John has a chat with Evan about the new BlackRock Day Pack. 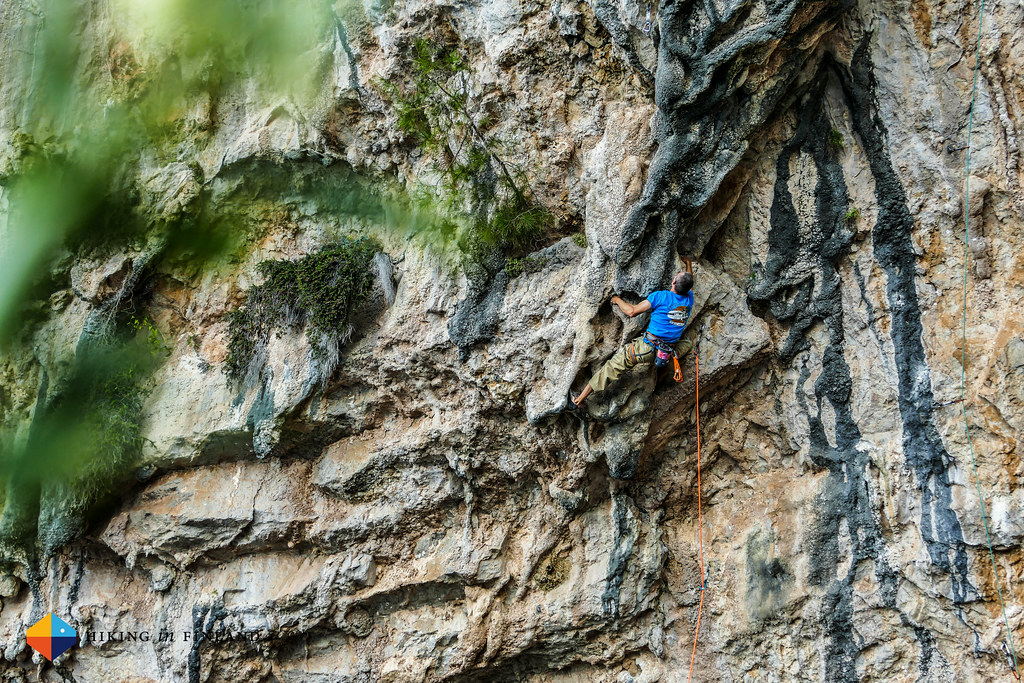 The Transient Power of Travel.

Heather Weidner reports from the road of the Petzl RocTrip Turkey.

It gets steep in Part 4 of Jörgen’s Brooks Range Vacation.

Andy heads out to Miter Basin and Mt. Langley.

Jill is ridin’ the range once more.

Cliffs By Any Other Name.

Mario went on his first ski-tour of this season. [German]