A new year and a new interview series on the most-read Scandinavian Outdoor Blog: Introducing the Mountain People Interviews Series. 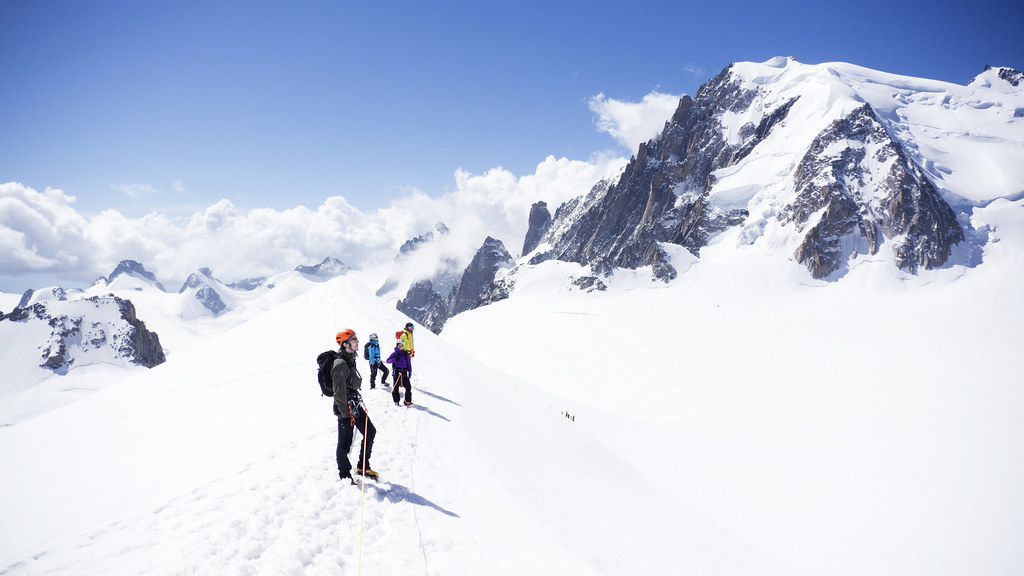 The idea for the Mountain People Interviews Series has been ripening in my head since spring 2014 and a lot of preperation and work has gone into it since, lining up the interview partners, coming up with the questions and editing the interviews. However, visiting the Arc’teryx Alpine Academy, the OutDoor Fair and the Petzl RocTrip really has allowed me to meet the interesting people I wanted to ask more questions.

I have a dozen interviews in the pipeline with designers, alpinists, photographers and climbers which should make for an interesting series with different views and perspectives on why people love the mountains. I’m really excited about this series as it allowed me to ask the people who design the gear we use, photograph the athletes we admire, and those that are Living the Dream to ask them about their passion for the fjells, hills and mountains of this world. Stay tuned for the first interview later this week! 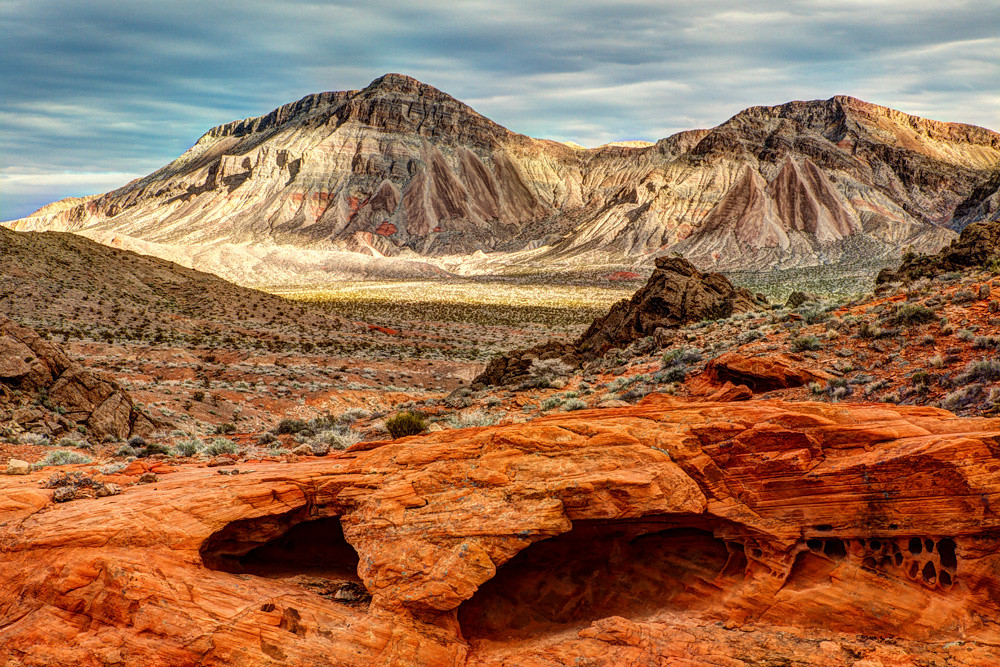