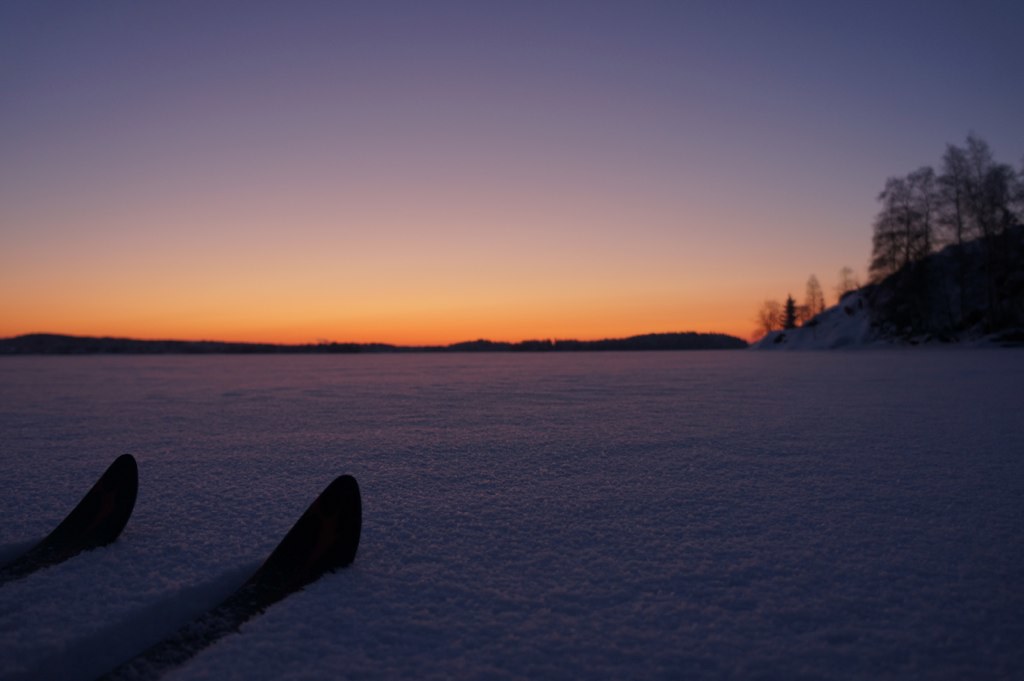 What sort of visitor to Sweden are you?

This is your brain on exercise (and how hiking makes you happier).

Bergfreunde enter Round 2 of their Wintersale, with 50% off on garments and equipment.

How to Build an Igloo, a mini documentary from 1949. Recommended see.

Need a customs quilt or hoody? Contact As Tucas.

60% off on Dynafit equipment and garments at Bergzeit!

Take the Best Nighttime Photo of Your Life.

An interview with Moe Witschard. [Spanish]

Into the Magical Forest. [German]

Roger is Walking the Colorado Trail.

Grand Time in the Grand Canyon.

Bowfell via the climbers traverse, a nice winter advenure in the Lakes.

Angelica goes out for a snowshoe hike at the Weißen Stein. [German] 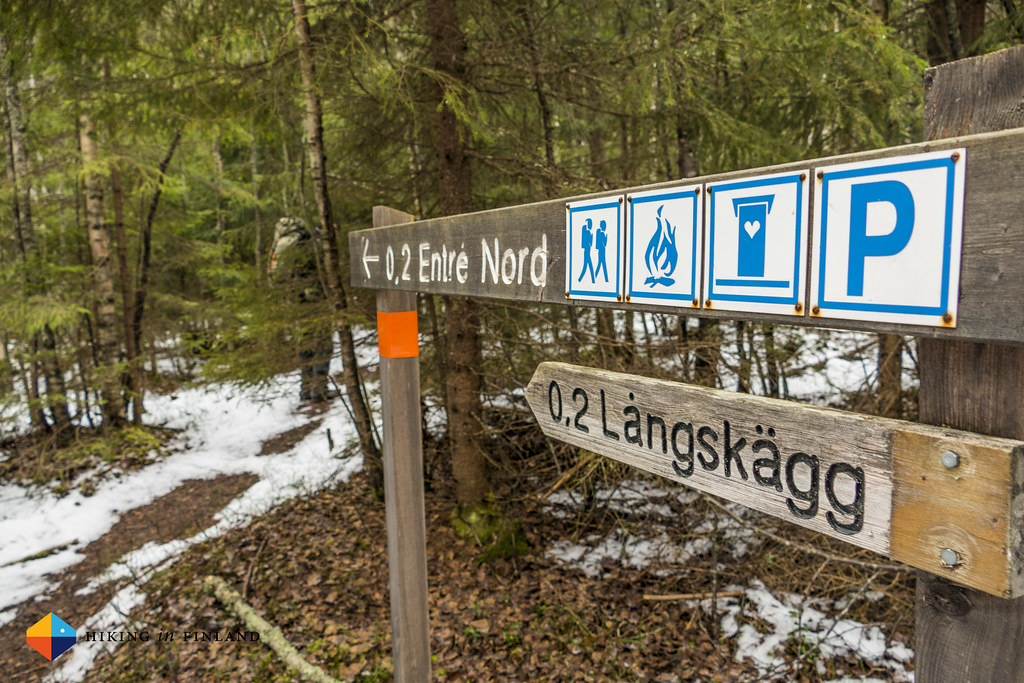 Was Walter Weston a gear freak?

Stefanie reviews a cheap down jacket from Decathlon. [German]