Last year I was fortunate to escape the dreaded month of November for a week and enjoy sunshine & cycling along the coast of Portugal, riding over 500 km from Lisbon to Porto. 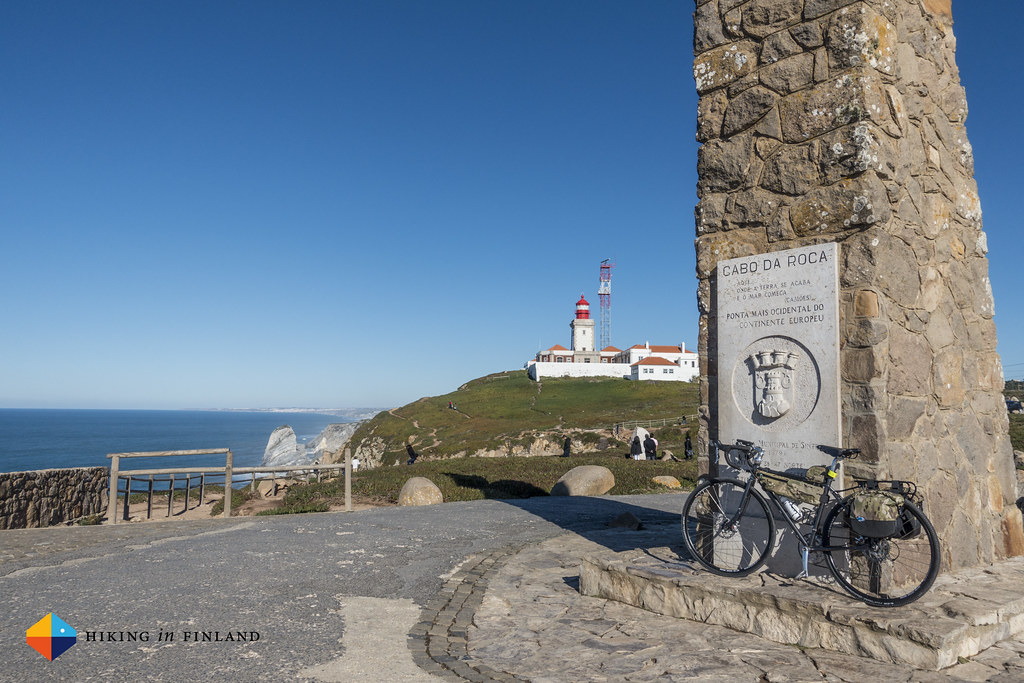 After thru-hiking the High Coast Trail in November of 2014 and experiencing all the weather you can expect in November in Scandinavia - snow, sleet, rain, grey clouds as far as you can see and a tiny bit of sun - my mind was set on the south for outdoor trips in November. Last year it was so far: I boarded a plane in Vaasa with my Pelago Stavanger and flew to Lisbon, where +20°C temperatures and sunshine where waiting for me. During the following weeks I will share the adventure of riding in this beautiful country, but I already now want to get you in the mood for cycling in Portugal! 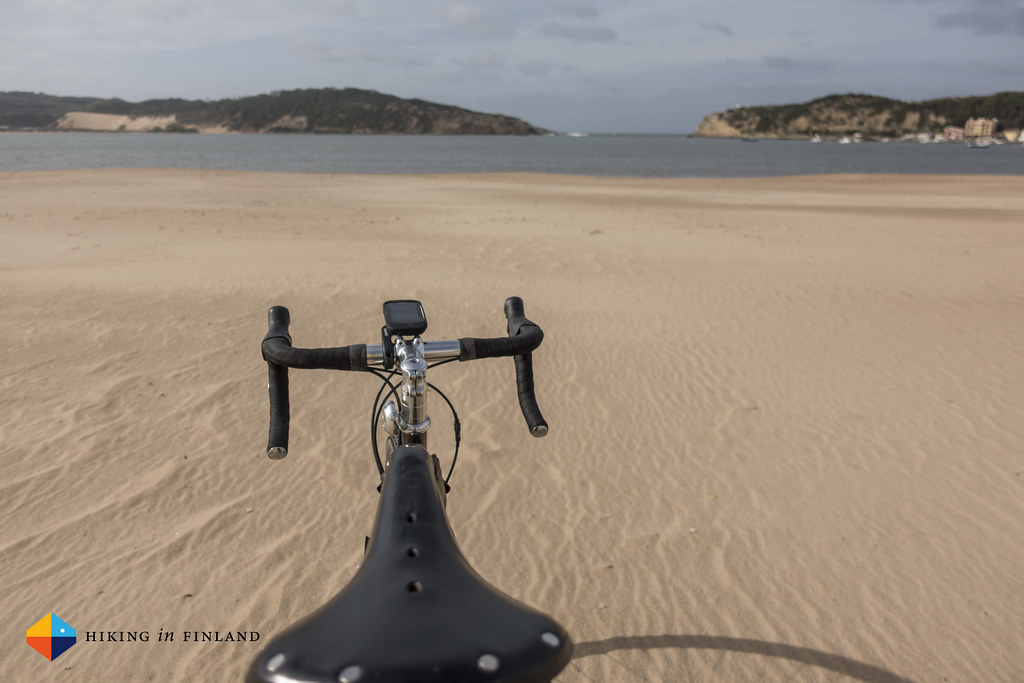 Riding from Lisbon to Porto made a lot of sense to me while planning this trip. And there were even other people who have done similar tours. But being on the road for a week and cycling North, I quickly decided that I makes more sense to do this trip the other way around. The reason is the North-Westerly wind which I had every day, and while Headwind is to be expected when cycling, some days I was swearing so much about the f#€k!n6 headwind that I made a mental note to recommend this tour the other way around. It’s a lot nicer to cycle with tailwind than cycling against a headwind which slows you sometimes down so much that you’re almost standing still. 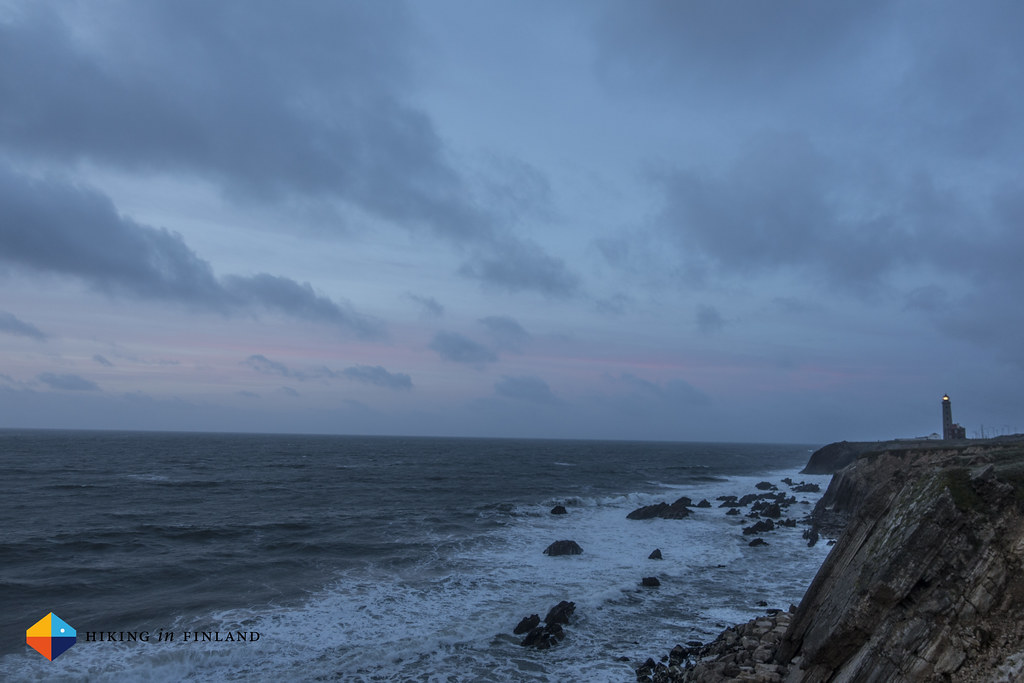 I rode from Cascais, a suburb of Lisbon, to Sintra on Day 1, an easy 40 km which also took me to Cabo da Roca, the most westerly point of the European continent. On day 2 I managed to ride a 20 km Detour so that I arrived in Peniche at dusk with over 114 km cycled, while Day 3 where only 90 km to São Pedro de Moel where the fine Lighthouse above was warning the ships out in the ocean. 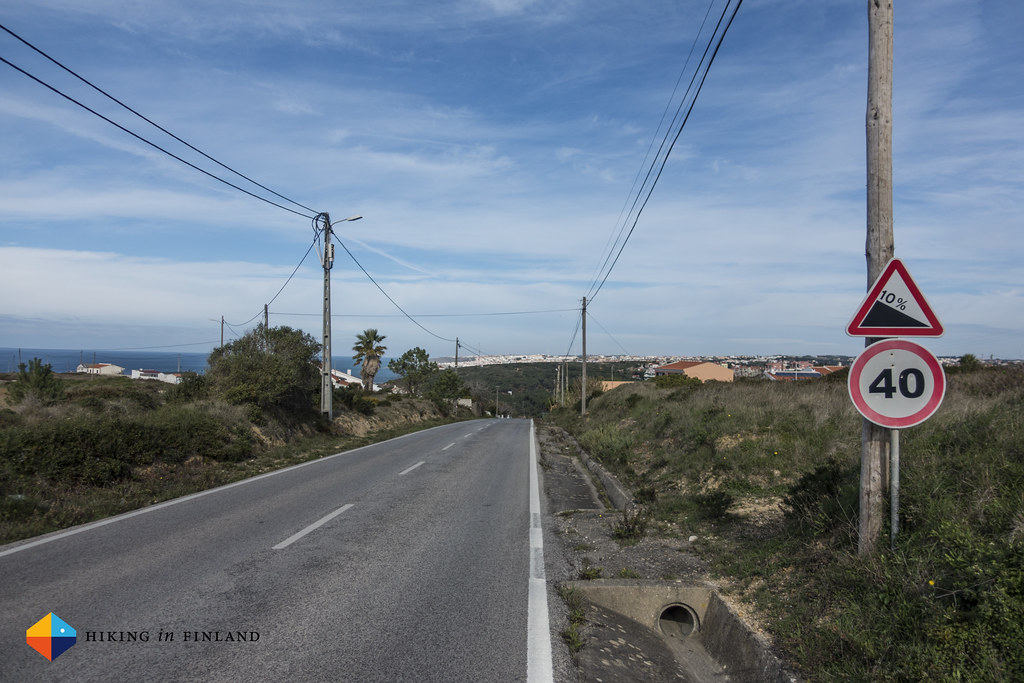 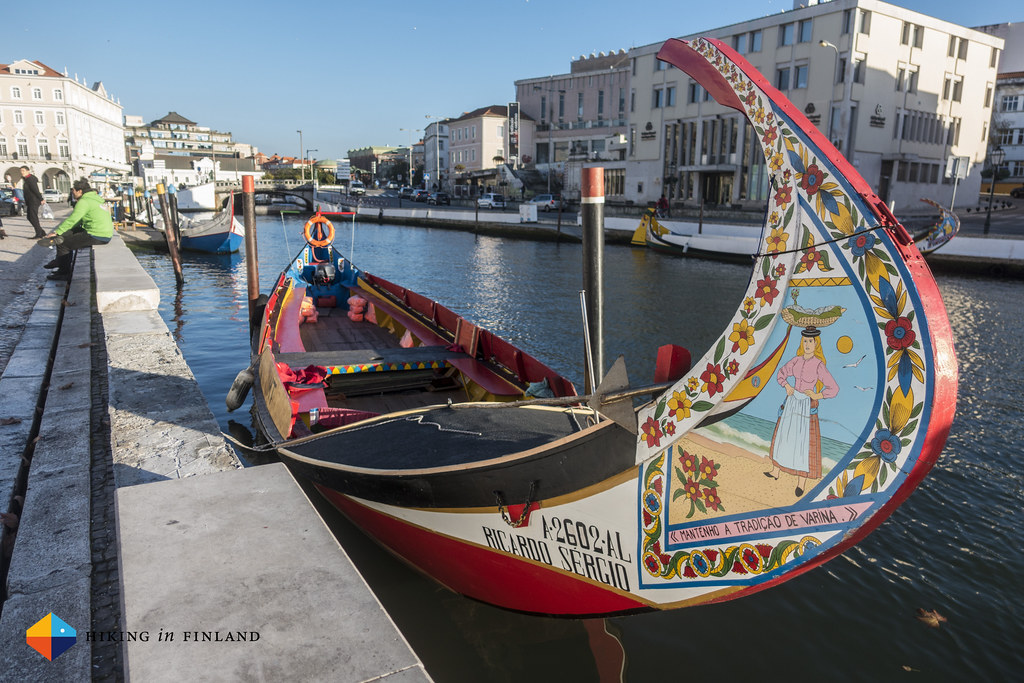 Day 4 I cycled to Coimbra which had me swearing the most about the headwind as I was cycling on a completely straight road to Pedrogão, though happily it got a bit less windy as I cycled inland. Cycling to Aveiro on Day 5 was more relaxed, though the cycling out of Coimbra in the fog with a visibility of less than 100 m had me scared about being crashed into a couple of times. On my last day to Porto I was cycling inland through tranquil little villages, up steep, steep cobblestone roads in the middle of the forest and then finally crossed the bridge into Porto, which put a big smile on my face. 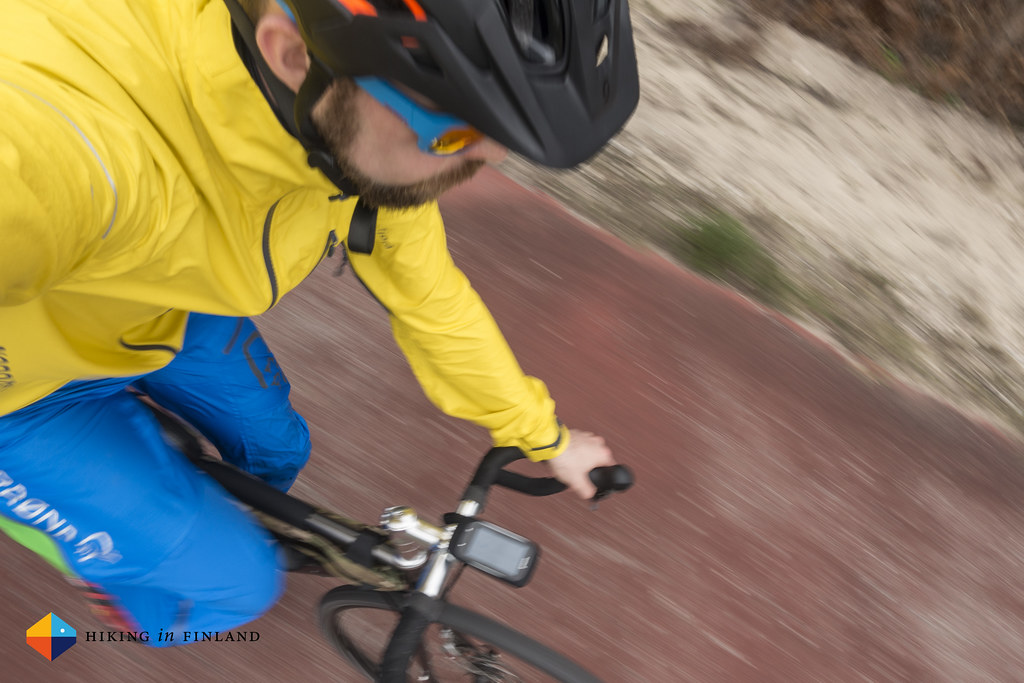 If you want to escape November in Scandinavia & Central Europe go cycling or hiking in Portugal, where it is a beautiful sunny month with nice temperatures. I had help from A2Z Adventures during the planning and execution of my trip, and if you don’t want to go to Portugal on your own or fly with your bike join one of their Biking Trips - they have everything from self-guided trips to a guide cycling next to you and telling you all about the country. I cycled light and slept in B&Bs and Hotels along the way, and traded the stove and freezer bag meals to Lunches and Dinners in Cafés and Restaurants - Portugal is very affordable for Scandinavians. More coming soon, so stay tuned for my Day-to-Day account coming to your favourite Scandinavian Outdoor Travel Blog! 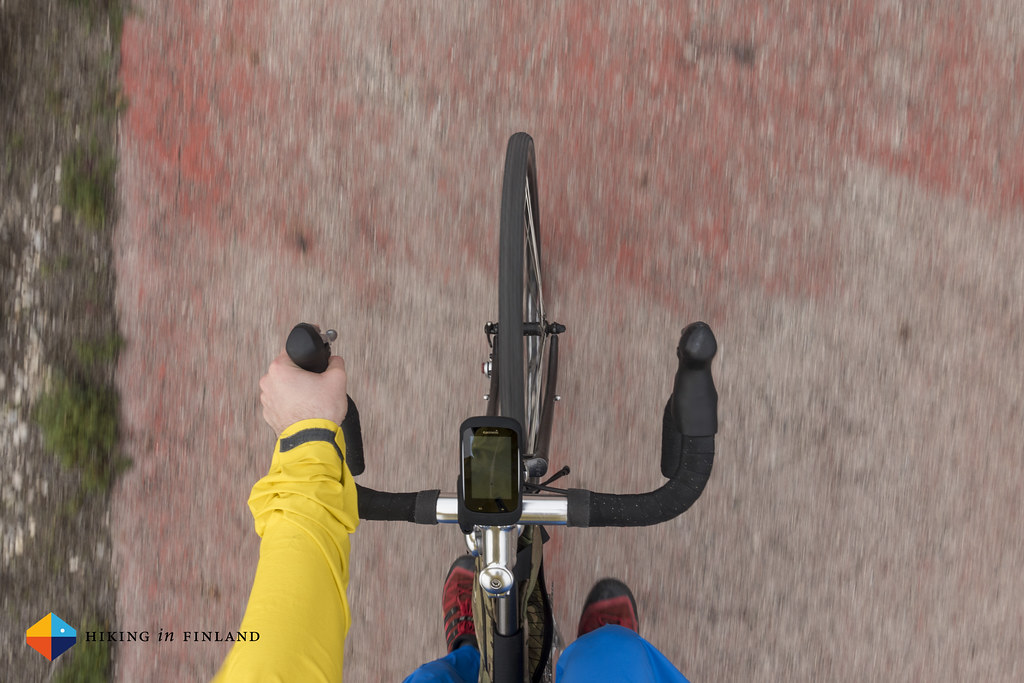 Disclaimer: This trip was made possible with the help of Visit Portugal and TAP Portugal as a research trip for a story which will appear in the Bike & Travel Magazine.