“Autumn seemed to arrive suddenly that year. The morning of the first September was crisp and golden as an apple.” ― J.K. Rowling 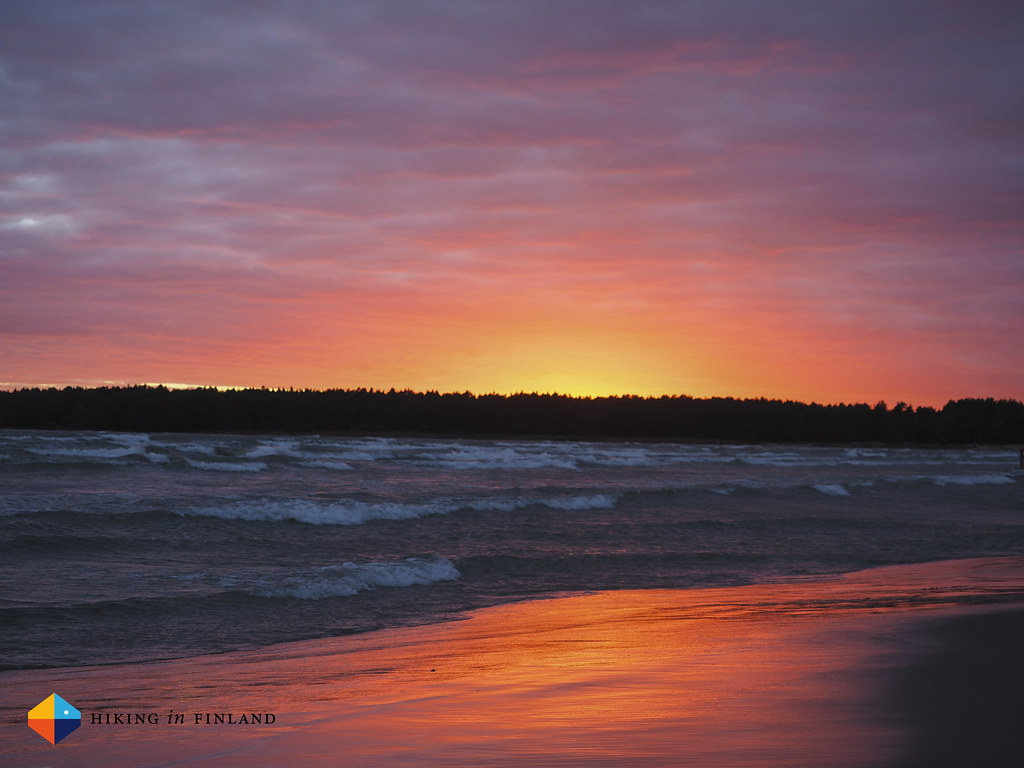 How to ditch your office and work from a National Park.

I want this bike so badly: Pelago x Carhartt x Mission Workshop. I accept donations towards it - or just send me a Size M ;)

The nCamp Stove - a 420 g light wood-burning camping stove that costs a mere $25.

Should you still use the DNG File format upon importing or ditch it?

The book “On the Nose: A Lifelong Obsession with Yosemite’s Most Iconic Climb” is now out.

Awesome: President Obama declared the creation of the Katahdin Woods and Waters National Monument to protect nearly 90,000 acres of wilderness from development in Maine. And as that alone isn’t enough, also the Papahanaumokuakea Marine National Monument around Hawaii was expanded massively!

How to take your toddle camping.

Coming in October: The Sierra Designs Flex Capacitor Backpack, the design being influenced by Andrew Skurka.

Silently arrived has the Salomon Speedcross 4 - and doesn’t it look stealthy?!

Backpacks without shoulder straps? If that sounds intriguing, check out ME2 Packs.

Check out the ULA Fastpack.

If you need it: The Vargo Ultimate Fire Starter.

Campsaver has 20% off Regular Price & Outlet gear with the coupon code LABORDAY.

Save up to 50% on Clothing & Gear at the Backcountry End of Summer Sale!

Also Bergfreunde.co.uk have great deals, like Arc’teryx Kit up to 50% off, for example the great Atom LT Hoody!

And finally, take a peek into the PHD Bargain Box!

Escape to the gorgeous Tatras and hike up to Szpiglasowy Wierch. [Polish]

Out of Office also love the Dolomites. [German]

How to see the best of Santorini in Greece. [Spanish]

Day four on the Lost Coast wasn’t too enjoyable.

Two new routes in a weekend!

Out on the trails in the Aosta Valley. [German] 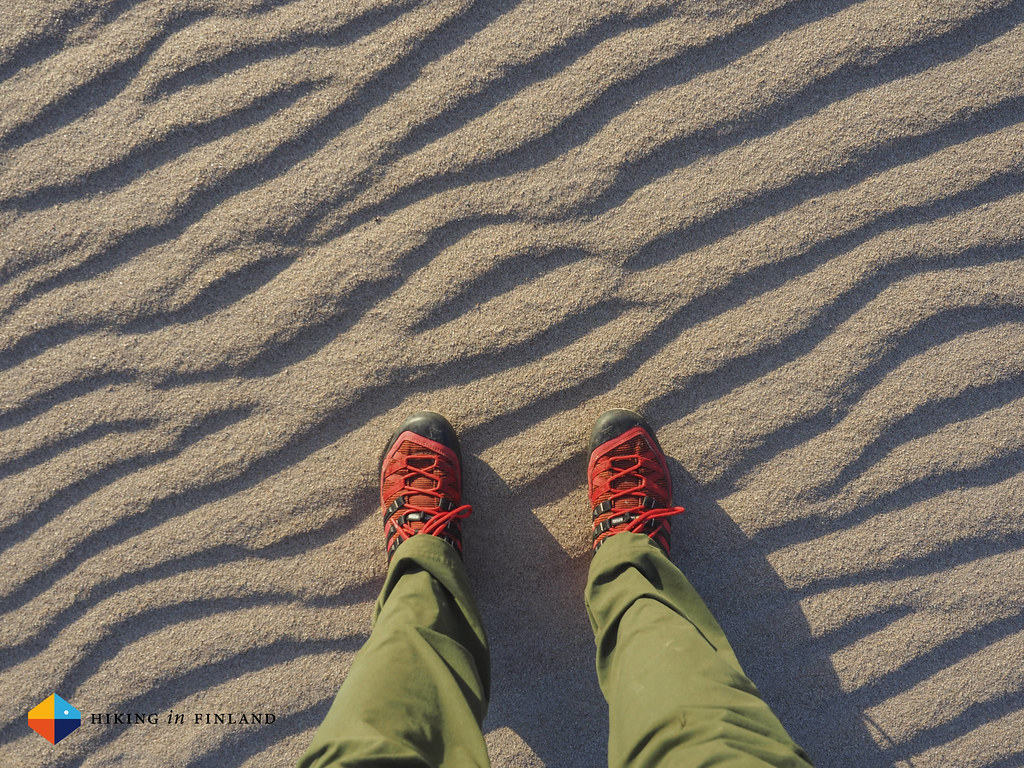 Hiking in the ErgoBaby Carrier Original.

A look at climbing hardware for 2017.

Disclaimer: There are affiliate links in this article to help finance the website. You either can avoid them like hell or click them and buy gear and apparel via them to support me. Read the Transparency Disclaimer for more information on affiliate links & blogger transparency.