What does get you more in the mood to put on your shoes and head outdoors: A photo of a tent in an epic location or a photo of someone staring of into an epic distance? 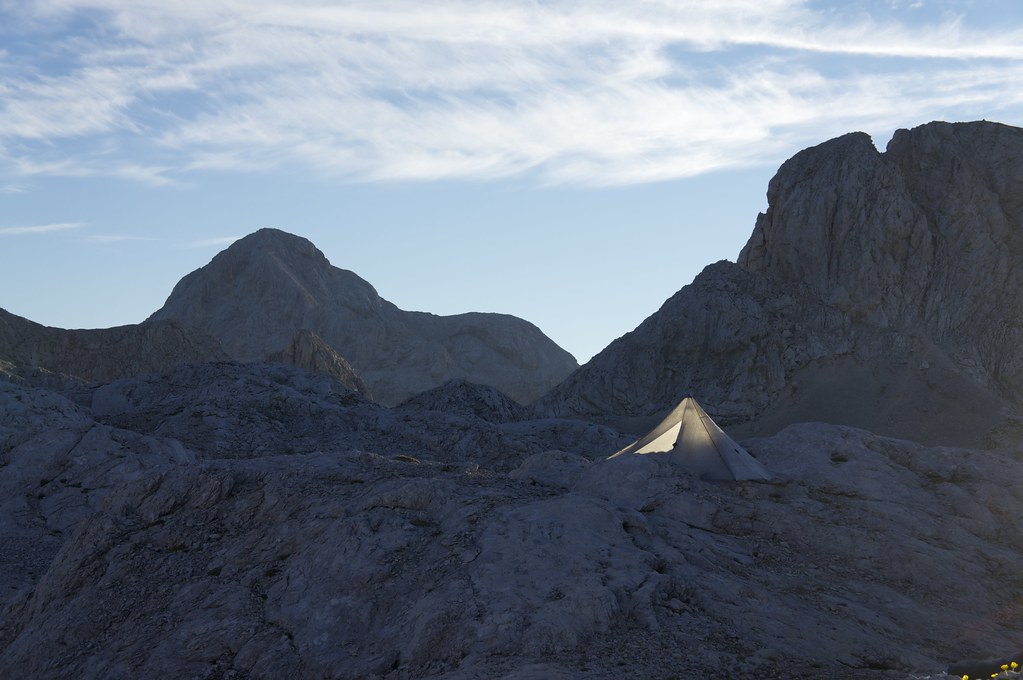 Things have changed quite a bit in the time I have run this blog: When I started off with outdoor blogging people would usually not show themselves in their articles *¹ - at most a photo of oneself staring off into the distance. Maybe I was naive, young, or both, but back then I didn’t have a problem with showing myself (something that possibly has changed a bit in the last years as I have a family now and am more private). Nowadays, however, Selfies are an accepted form of portraying oneself, nowhere as ubiquitous as on Instagram.

What is also ubiquitous on Instagram are these “epic” shots where a tiny person stars of into what looks like the wilderness. Here’s one of these:

Personally I really am not a big fan of them, although I do see their appeal. My main problem is usually that it is always the same places that get these shots, and what is portrayed as epic wilderness or “off-the-beaten-track” are in truth places where you park your car 5 minutes away and then walk on a wide path to the spot. Add in a sunrise, sunset or a headlamp & the Milky Way, do some Photoshop Magic and you have the standard Instagram photo which will attract thousands of likes. Why? Well, because people have seen that image, or a minor variation of it, already hundreds of times, and what is familiar is easy to like.

But this article isn’t supposed to be on the failings of Instagram photography and my dislike of it, but the power of gear photos. It’s something I have been pondering over the last months, as I occasionally also post the tiny-person-in-big-environment-photo, and while they get a lot of engagement, it are the photos of gear - tents, backpacks, stoves, even a pair of shoes - that get even more engagement. It might be that my Facebook Fans and Twitter Followers are just as big gear nerds as me, or it might be something else. 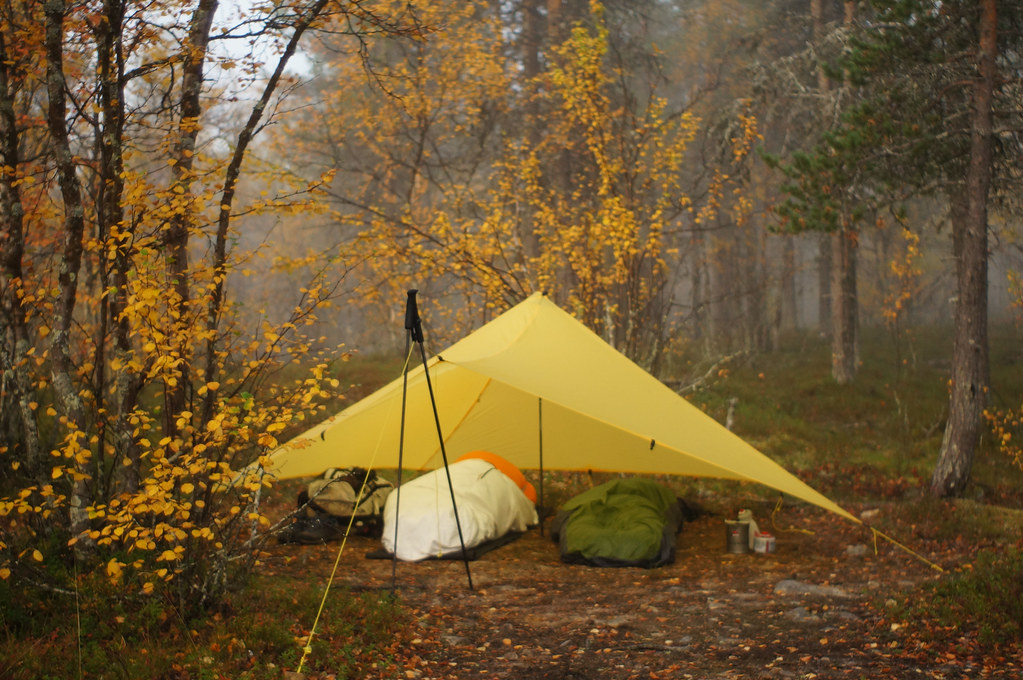 That something else it is what I’d like to ponder about (because we all know that we are gear nerds ;). I think that these, lets call them in contrast to the tiny-person-in-big-environment-photos, great-gear-in-an-epic-environment-photos, are so popular, because a photo of a tent in a beautiful spot, the stove that’s just set up to prepare dinner or the shoes hiking on a trail allow the viewer to put oneself literally in those shoes, behind that stove and in that tent. Sure, one could imagine that that’s you who looks of into the distance high in the mountains, but somewhere inside you know you haven’t been there. But that piece of equipment there - you might own that tent or stove - allows the viewer to put him- or herself there. You can imagine how pretty it would be to lay in that tent and stare into the sunrise in the morning, or sit behind that stove, ready to put the water on so that dinner can be served in a wee bit. 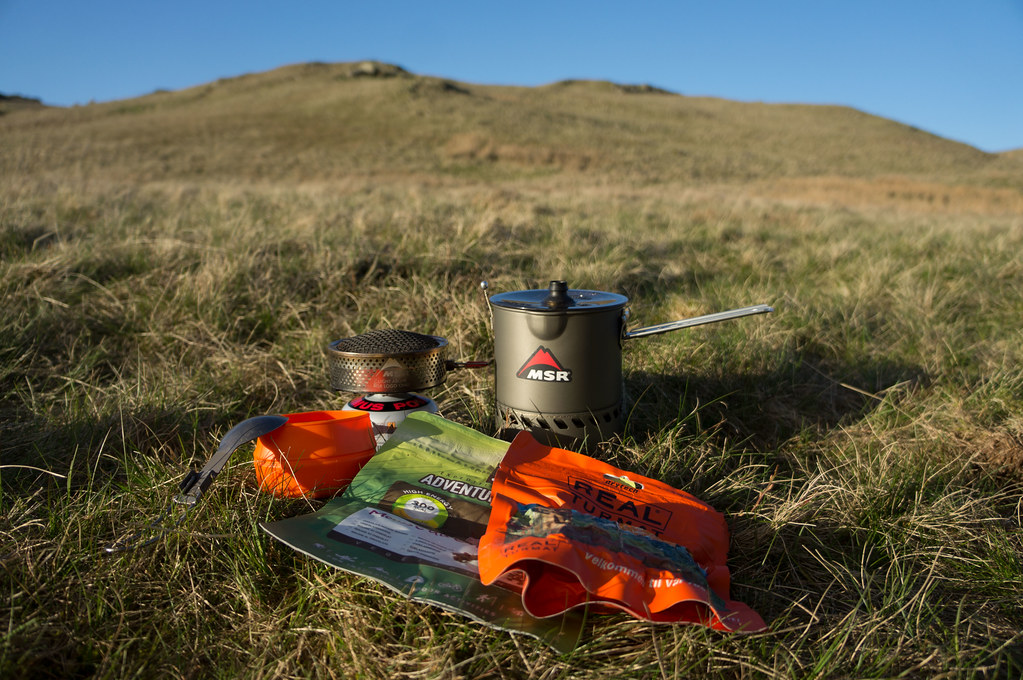 At least that are my thoughts why these gear photos are more popular than photos of a friend skiing down a fine line, starring up that impressive mountain face or hiking on a cool path. That person shown there, the viewer knows, isn’t her, but in that tent there, that could be where he’d like to go to bed. And with that comes maybe also the idea that it’d be nice to own that pair of shoes, that pack, tent, quilt or stove - because one could use it right there, and have with some luck of the weather fairy, the same great experience than the photographer of that gear photo.

Agree or disagree? Leave a comment and let us know! 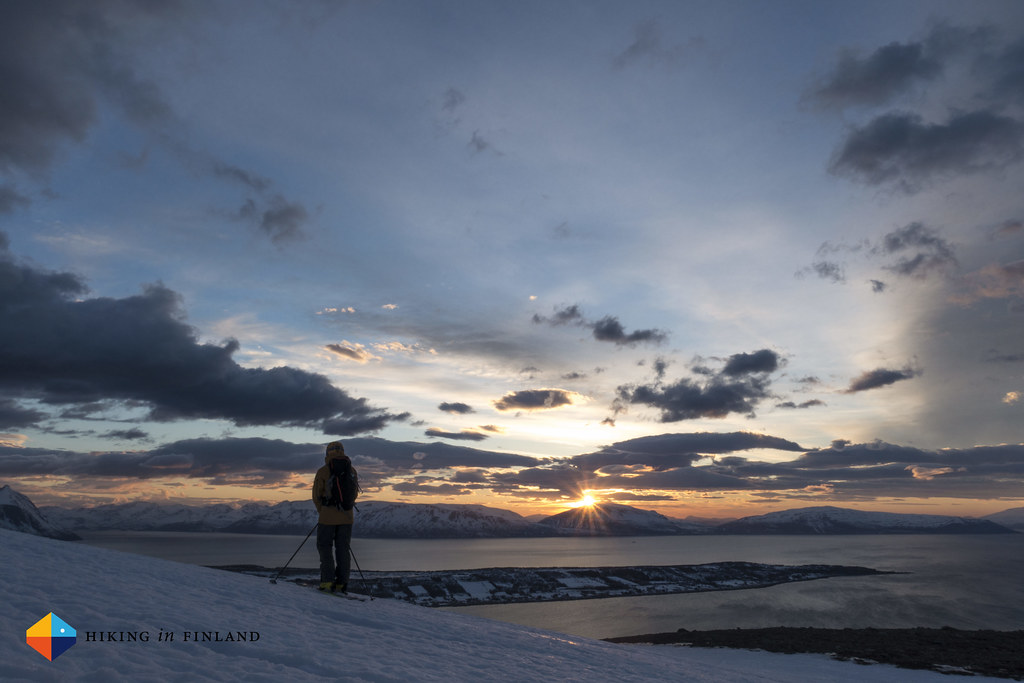 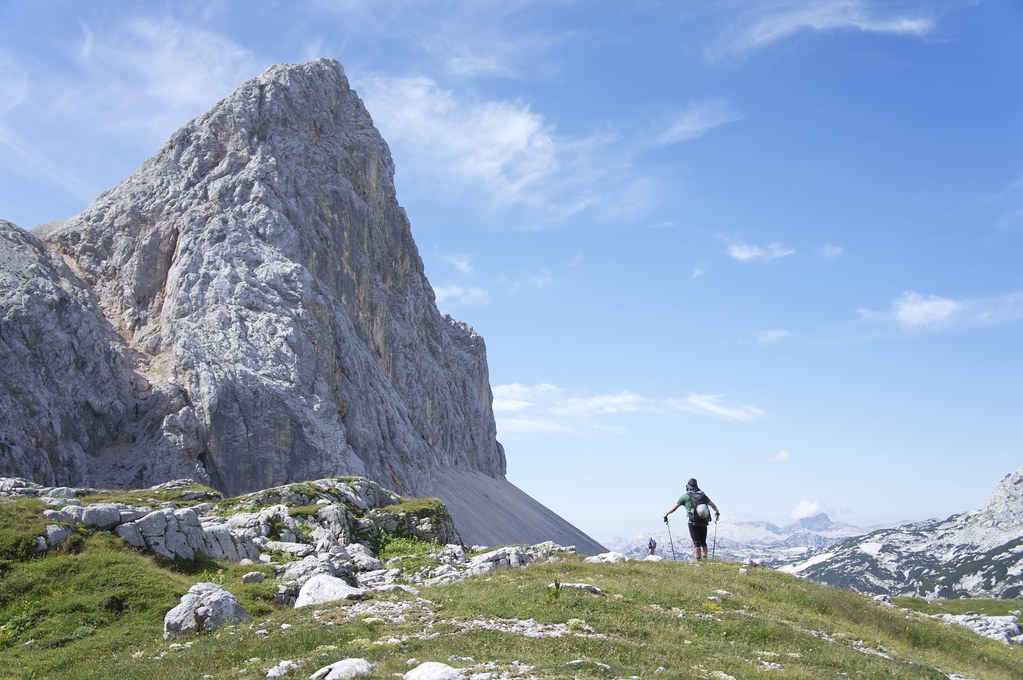 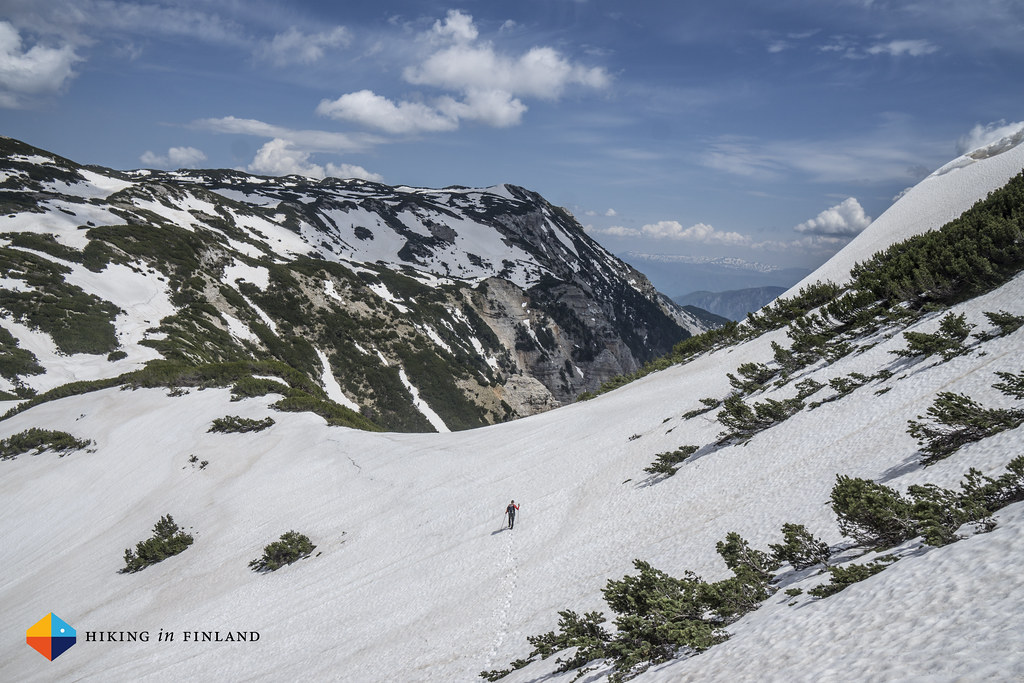 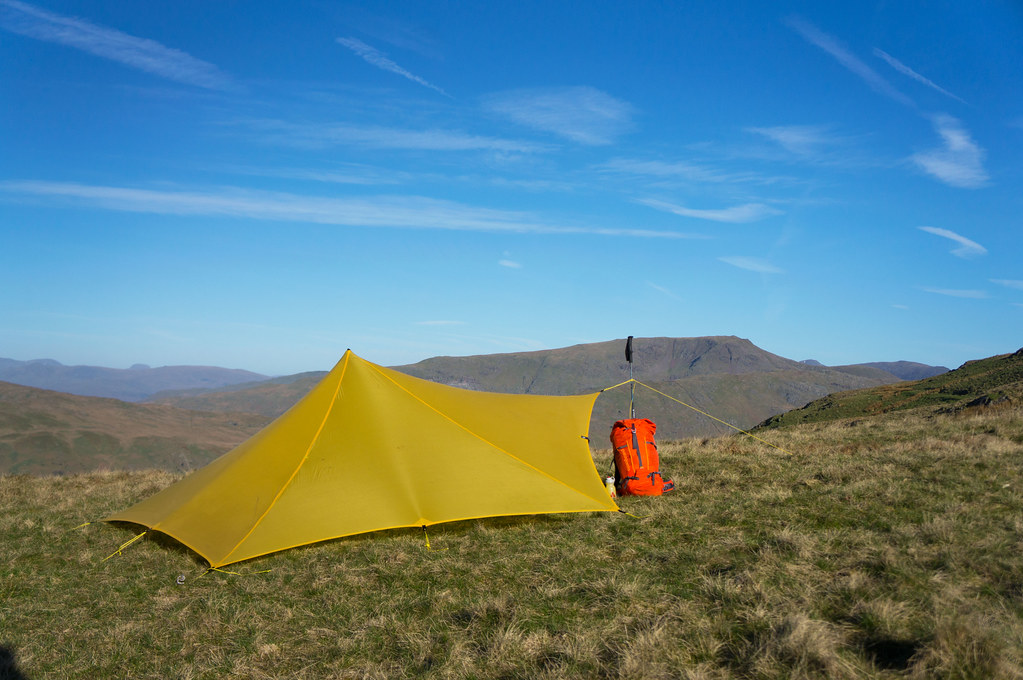 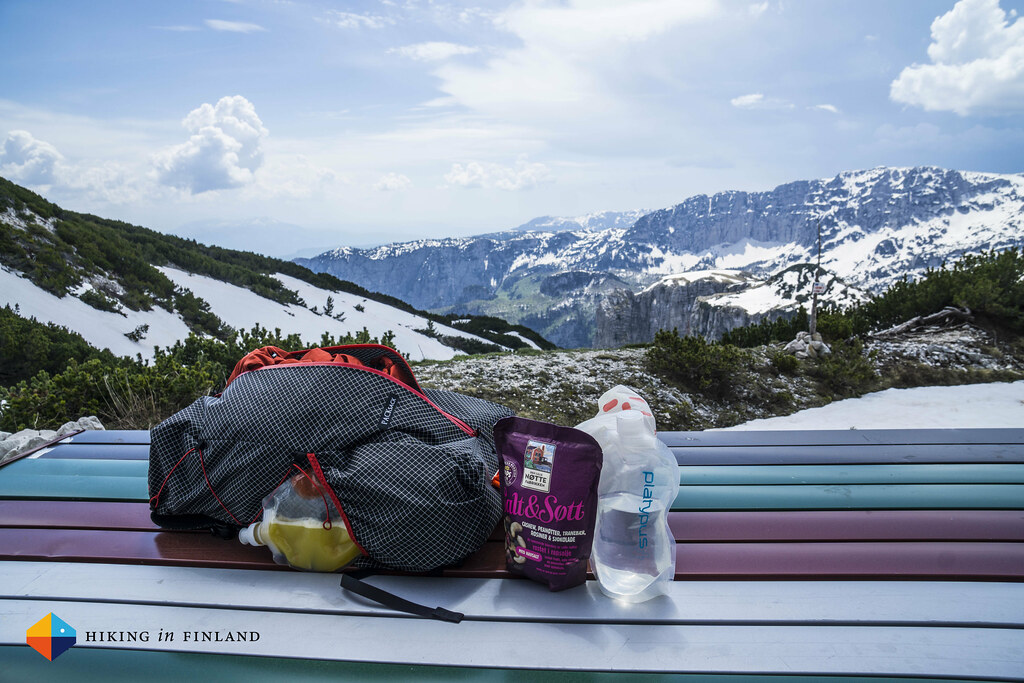 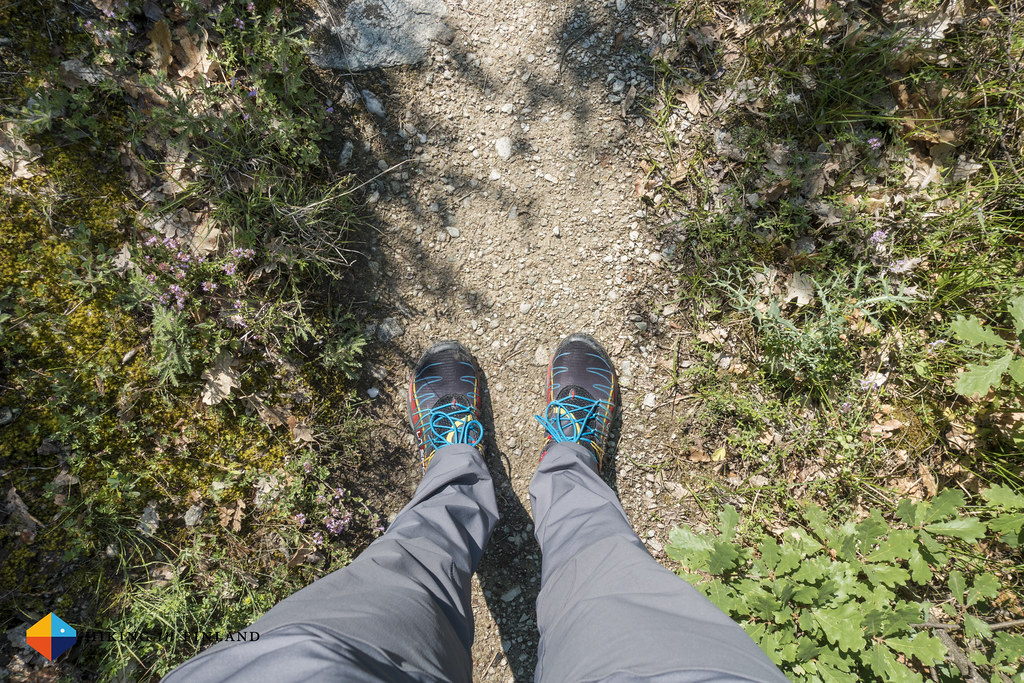 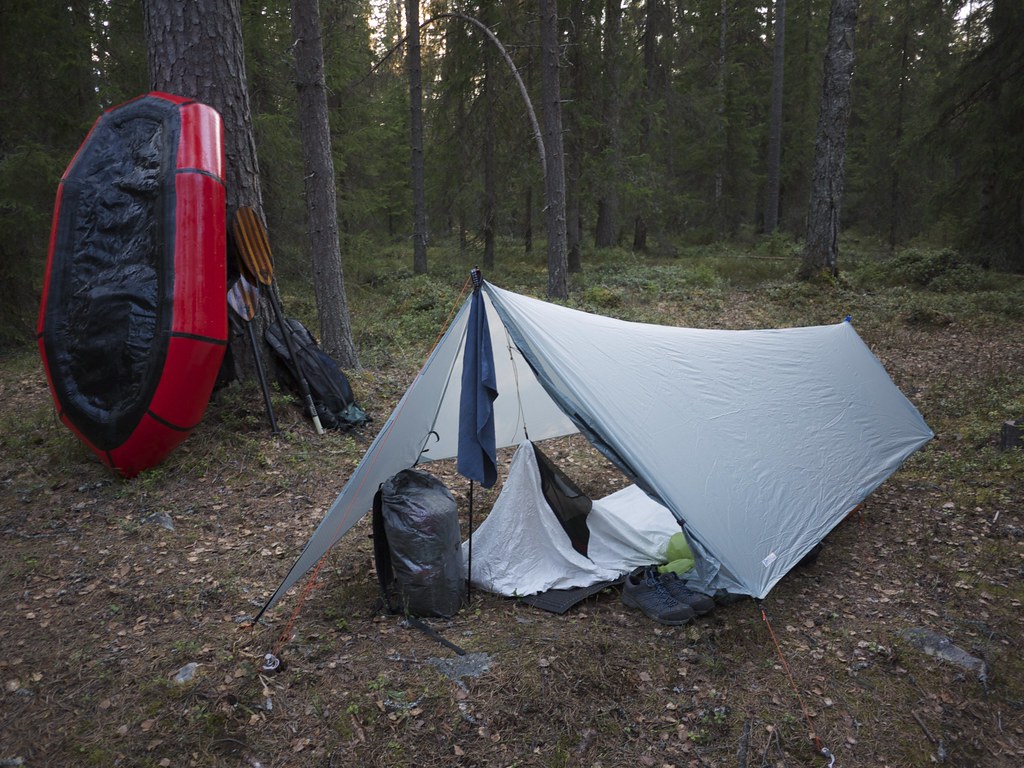 *¹ An exception to that statement is Chris Townsend who always has been showing himself in his photos, as far as I can remember.