At the beginning of 2016 I announced my intention of having a #NoGearYear - not taking in any new outdoor gear & equipment, either buying it or getting it for free. Here’s the low-down on how that went. 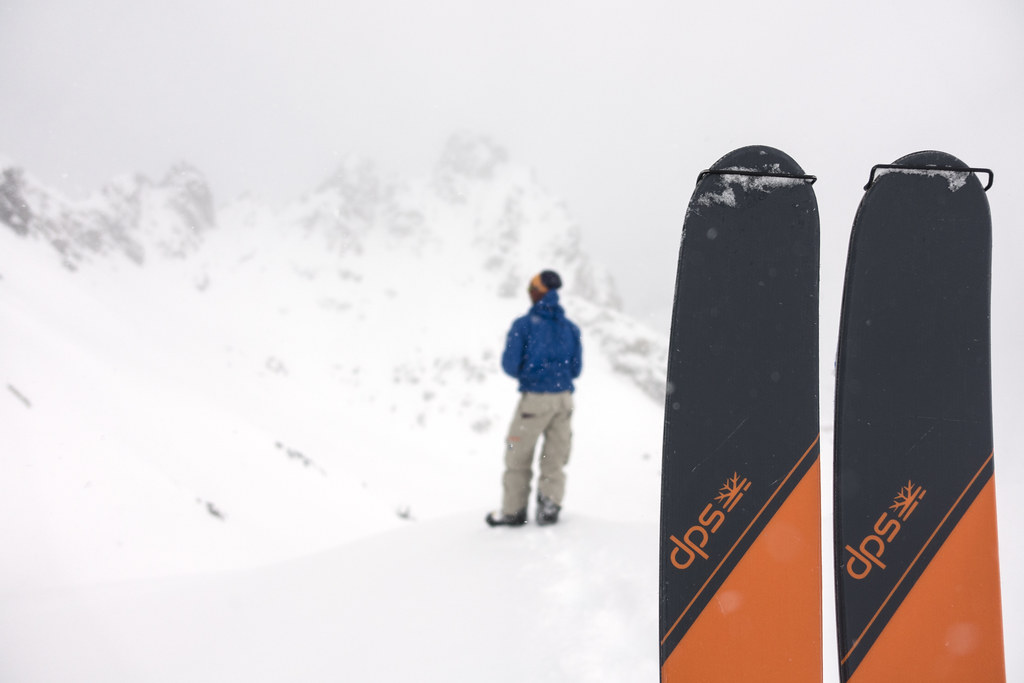 My intentions were simple for 2016: No New Outdoor Gear. I have enough of everything, from stoves over backpacks, quilts, shelters to shoes and apparel. And so I informed my partners that this gear nerd here is trying not to test & use the latest and greatest but stick to my tried and used equipment. The months slipped by, I visited the ISPO without taking any of the free kit offered home, went on a lot of fantastic skiing trips, until BANG the post man stumbled into my house on a sunny April afternoon. While we knew each other well and he had no problems finding me in the prior years, he now asked me questioningly “Hendrik Morkel?”. I was just as surprised as him, as I hadn’t ordered anything. I took the parcel inside, worried about my #NoGearYear and opened it. It was a Therm-A-Rest Evolite Plus which I had inquired about in the autumn of 2015.

I was bummed. Does this mean I ruined my #NoGearYear? I put the pad into a corner so I didn’t needed to see it anymore and carried on like it nothing happened. Went skiing, cycling and backpacking - without that pad. But even trying to not use it it meant I had a new piece of kit in the house, a fact I couldn’t make go away even if I ignored the offender. May and June passed without visits from the post man, and then I was off to the OutDoor in Friedrichshafen. There I met Graham from CiloGear who told me he had a present for me. He must have seen the shock on my face as he quickly added “No worries, I know about your #NoGearYear, this is just something I want to loan you!”. Ah, that was better. Graham went on to explain me the prototype backpack which has ascended with its former bearer the Eiger Northface twice and established up a new route on a high mountain in Pakistan. It was a work of art and Graham’s passion for his design became evident - it reminded me of the LAUFBURSCHE backpacks which are made with the same love & attention to detail. After he ran me through the bells & whistles of the back he told me that he wants it back in 2017 when we meet again at the OutDoor (which is next month!). Such an arrangement worked well for me - it didn’t mean I owned a new piece of gear, but only loaned it, and that was in line with the rules I set myself. 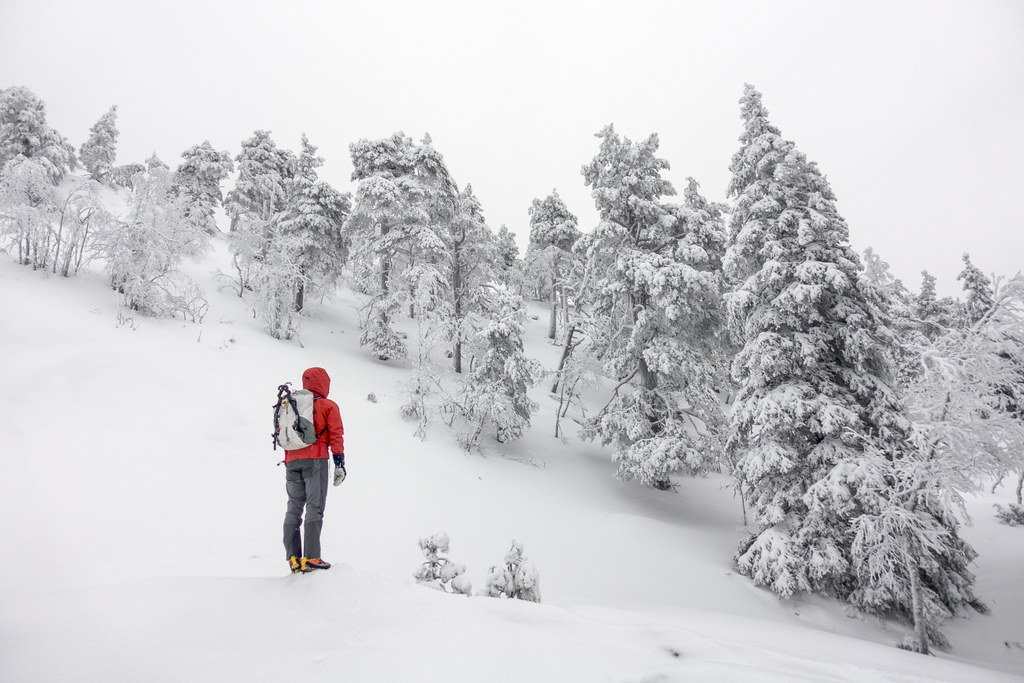 Well, the next shock came some time in the late summer as the zipper of my beloved Black Diamond Alpine Start Hoody went broken. It was still several months till the year would turn, and so I was looking into getting the zipper fixed. Alas, in the end I just wore the broken jacket as sending the jacket to the USA to get the zipper fixed seemed just like too much hassle. So I was wearing it as long as possible, and then now in 2017 I got a new one (finally a Size S!).

But that pad from April - it wasn’t my only lapse, I’m sorry to admit. In the autumn two companies I really like got in touch and asked if we could work together, long-term. I was pondering between a “Lets get back in January” and a “Lets do this!” and in the end I decided that this possibility was worth pursuing, even if I had a #NoGearYear going on. After all, I felt, my goal of not buying/ taking any gear was going well, and so I told them that I’d be delighted to work with them, and thus far it has been a really good partnership. I also received a brand-new quilt which I helped test & design - with some luck you’ll read about this one later this week - and tested a new headlamp from another long-term partner, so all in all I probably had about a dozen of items arrive in 2016. 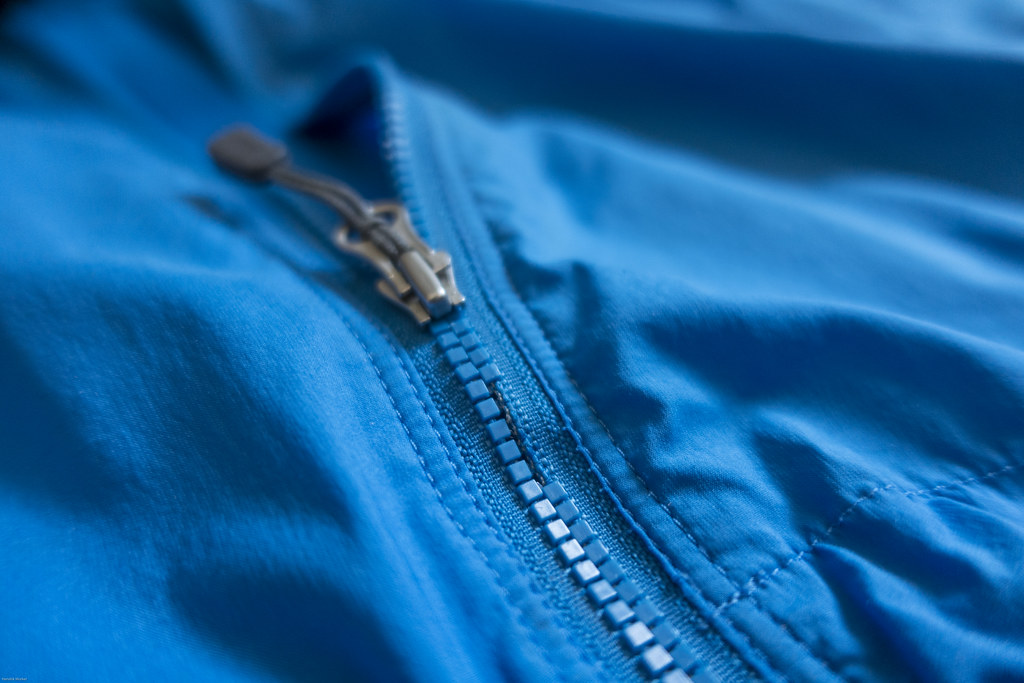 As you see, practically I failed my #NoGearYear. Theoretically, however, I feel I won. In 2016 I gave up the two gear editor jobs I was doing which means I now can use the gear I really want to use and do not need to test different kit all the time. Another positive side effect is also that less stuff arrives here (less than ten parcels have arrived here this year!) and I can continue with less hassle to apply the KonMari principle to the stuff I own (Read The Life‑Changing Magic of Tidying Up and make your life better!). I also started to charge for gear reviews on the blog if a company or PR Agency inquires if I’d like to test something or just say “No thanks”. I also was and am more outdoors, on more trips (even if you don’t read about them here yet - my other company is keeping me very busy, sorry) and spend more time with my family. So all in all this #NoGearYear has been a very positive experience for me, and I can only encourage everyone to try it, too - even if you might fail it, it should be a good opportunity to get less stuff you don’t really need and save money for trips you really want to go on! 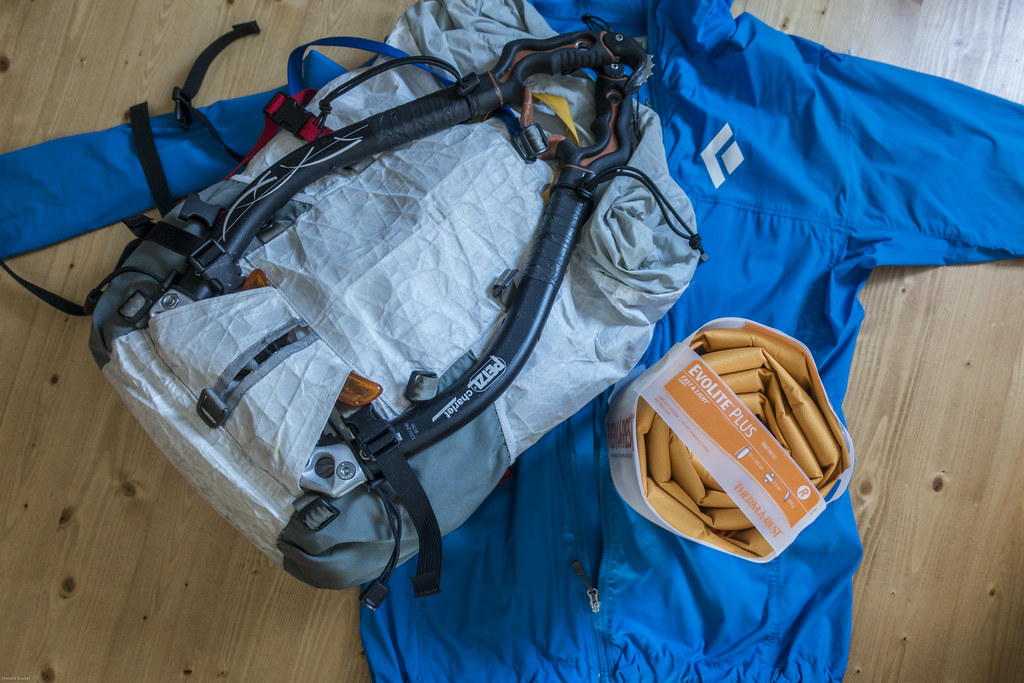