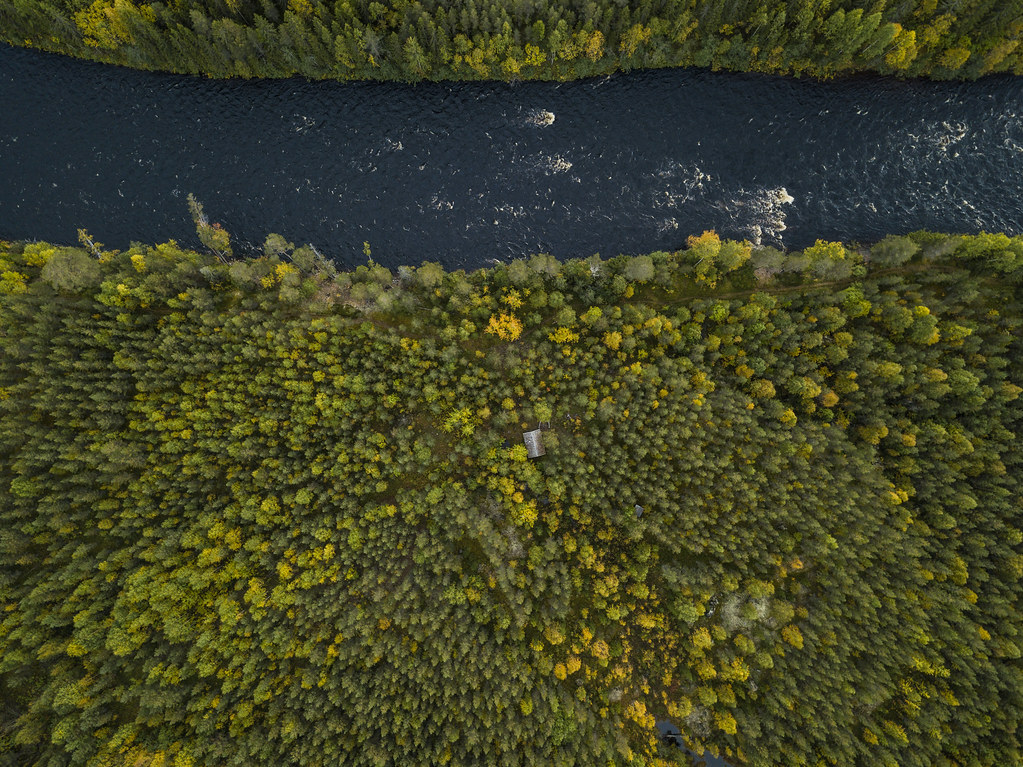 If you enjoy The Week in Review & other articles why not support me with a coffee or two? I work Full-Time on Hiking in Finland to bring you inspiring trip reports, in-depth gear reviews and the latest news from the outdoors. You also could subscribe to the rarer-than-ever Newsletter and follow along on Instagram, Twitter and Youtube for more outdoorsy updates!

Traft is a Tent & Packraft Hybrid.

Katie shares some Updates from the Trail.

Be aware that your InReach might set off an accidental SOS.

What does it feel like to fail your expedition?

Trump’s EPA has become a muscular arm of industry executives getting rich by destroying the planet.

Do we outdoor bloggers have a Duty to be Responsible?

The Day We Sent Logical Progression.

To Get to the Summit, Cory Richards Had to Lose It All.

Why your hands swell while hiking.

Liz shares all the mean, nasty and godawful hateful things people say to her online.

Join the #MillionHoursOfJoy campaign to get out kids outdoors!

The 7th Annual Coffeeneuring Challenge kicks of in two weeks!

New from Gossamer Gear is The Two.

And a new cottage from the USA is Waymark Gear Co. which makes lightweight backpacks.

The new autumn gear has arrived at Alpinetrek.co.uk, while some cool Houdini garments are up to 60% off. Reasons enough to take a look =)

Get 50% off on selected Sierra Designs Sleeping Bags.

Alex was backpacking the Skye Trail - what a superb weather he had!

Kate went climbing in the dark.

Paulina was Train Camping on the Noyo and it looks fantastic!

Jörgen hikes the Rockwall Trail in the Canadian Rockies.

Peter was hiking on the Arctic Trail!

A visit in the Southern Utah Day Hiking Paradise with the family.

Peter and friends took their bikes to Sweden.

Bikepacking on the Adriatic Crest Route turns into Bosnia and Herzegovina.

Ken was 9 days in Sarek.

Andrew about his UTMB performance (which was great!).

Emily’s Life Lessons From Bikepacking with a Five-Year-Old.

Alex and Hannah enjoy a first taste of autumn.

Sheena is swallowed up by clouds at Gaustatoppen, the highest mountain in Telemark.

James hikes from Kautokeino to Kilpisjärvi on the Nordkalottleden.

Logan tells the story of the Breaking Trail. 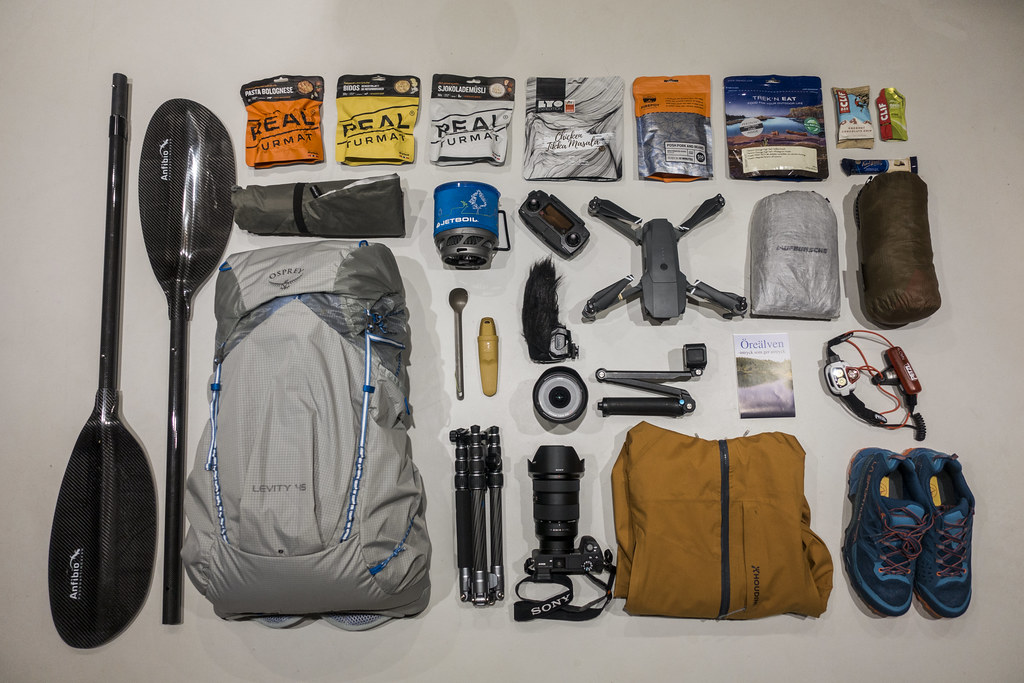 Alex reviews the Dilling Merino Longsleeve which he wore from Vienna to Nice. [German]

A look at the Becker Gear 40 Below Down Tube Bag – “A Beer Packing Bag”.