With Osprey offering two (four if you include the female models!) lightweight backpacks which share a similar construction the Question arises: Which backpack should I get? With this wee article I’ll try to help you answer that question! 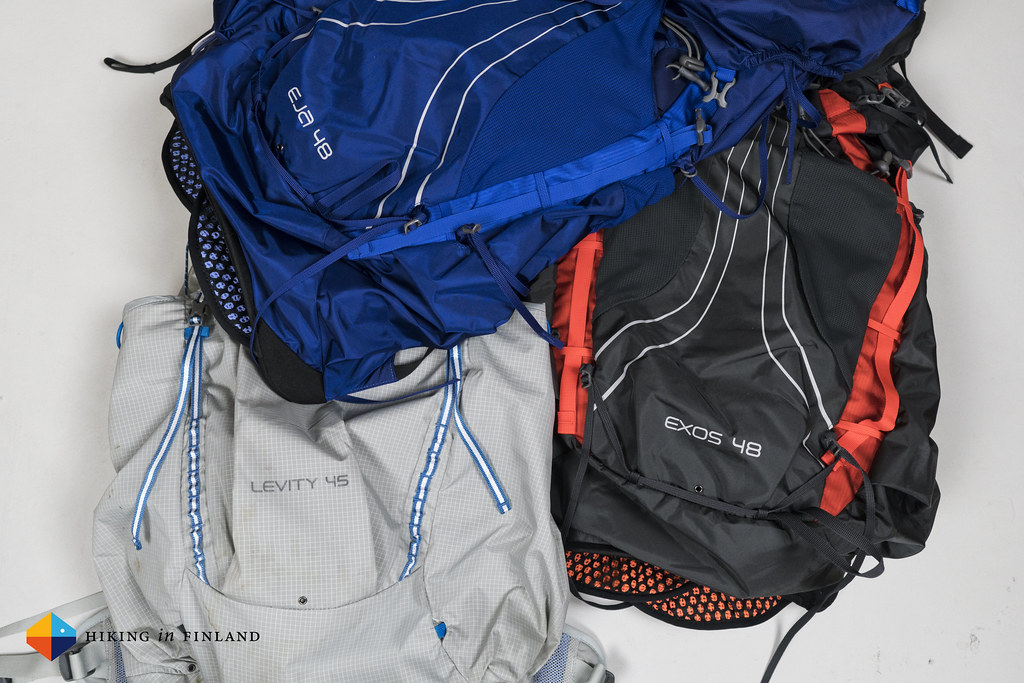 Disclosure: This article has been supported with gear from Osprey. As you know: I’m keepin’ it real and tell you how it is - I maintain full editorial control of the content published on Hiking in Finland. Read the Transparency Disclaimer for more information on affiliate links & blogger transparency.

If you’re a fan of lots of details and video, just go take a cup of ☕️ and maybe even some 🍫 and then watch this video:

The Exos and Eja (the Eja being the Women’s Model) have been for many years super popular lightweight backpacks from Osprey. As the original Exos came out some six or seven years ago a big Roar went through the Ultralight community (it was more Niche back then =) and there were those that liked them & used them and those who thought they’re too heavy. In 2018 the Exos is a well-established and liked pack, and as I said in my Osprey Levity Review: With Osprey packs hanging in stores around the globe it’s a lot easier to try on a pack and see if it fits you. I still think it is the perfect pack to introduce people to lightweight rucksacks and ultralight backpacking, so I’m really happy that these packs exist.

But there are several features which set these two packs apart (Dear Women: Please excuse that I refer now only to the male packs. The Eja and Exos have all the same features but the Eja has a Women’s Specific Fit. Everything I write about the Exos also applies to the Eja, I’m just lazy writing Exos & Eja the whole time! =). Lets look at them via this easy Table I made:

I think besides the weight and price, which are easy to see in this table, it’s also to remind oneself that the Exos will likely be a tad more durable than the Levity and should carry a few kilogram more in comfort, due to the thicker shoulder straps and the longer & more cushioned hipbelt. The Exos also has a plethora of options to attach and carry gear externally on the pack, something that the Levity is missing. 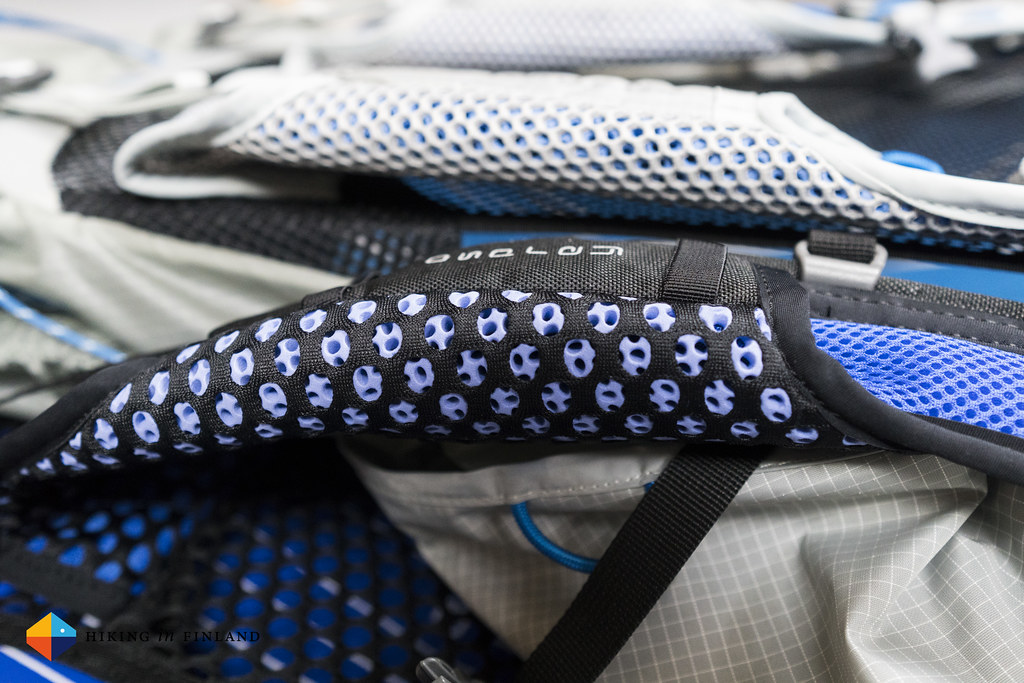 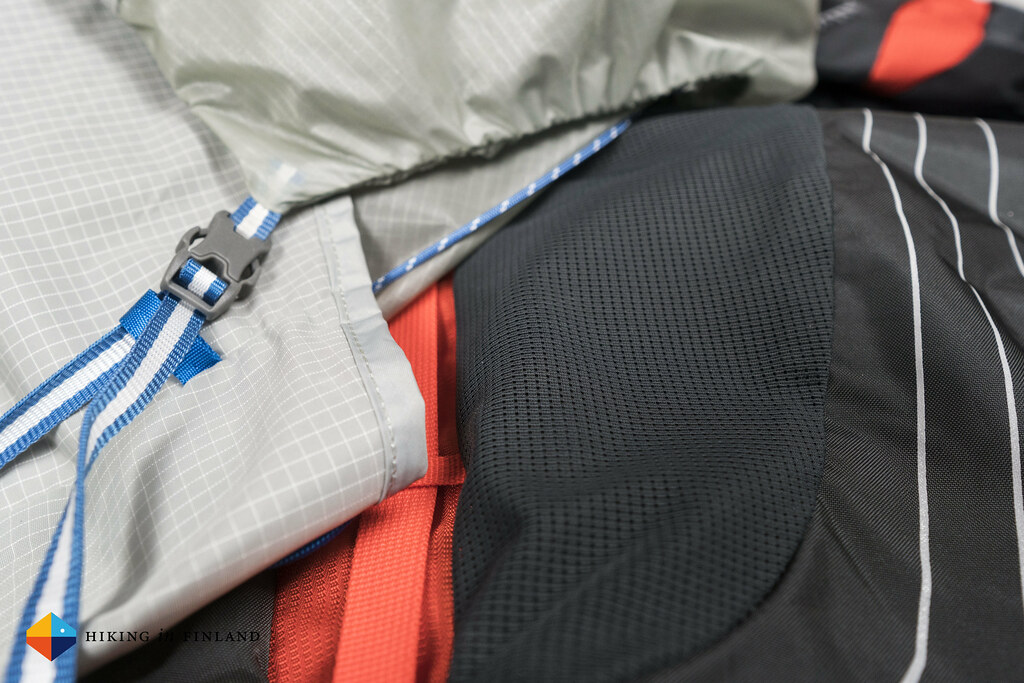 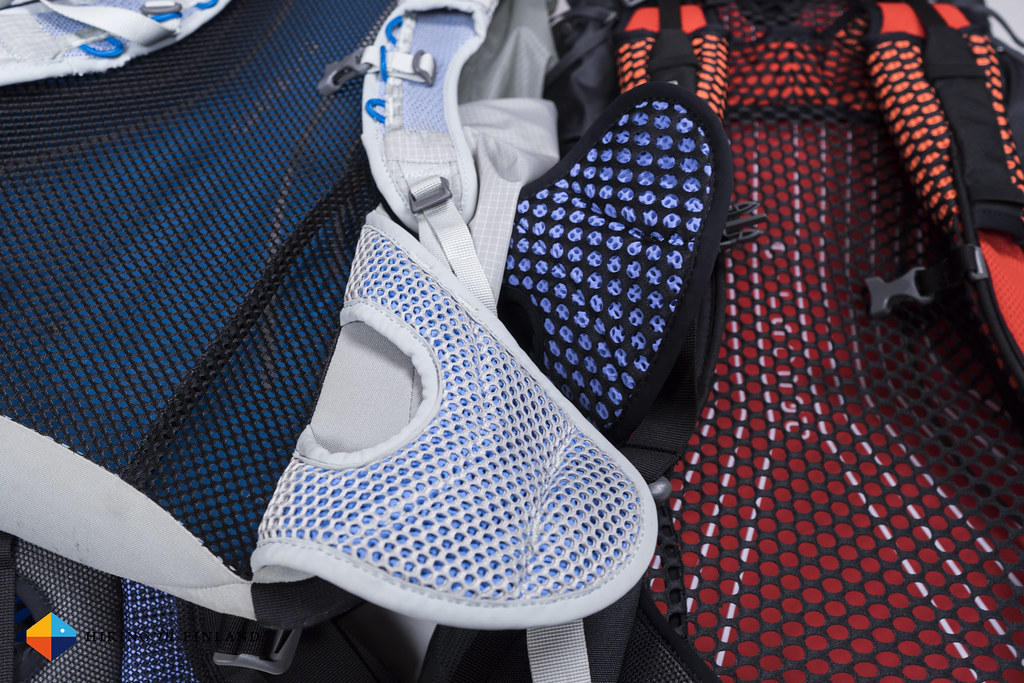 The Levity on the other hand has it’s light weight going for it - it’s after all 421 g lighter than an Exos. I also found it a plenty comfortable pack for a week of backpacking, but that’s me. I also really liked the simplicity of the pack - not a lot of extra straps and things, stuff which I generally don’t use and so don’t need. 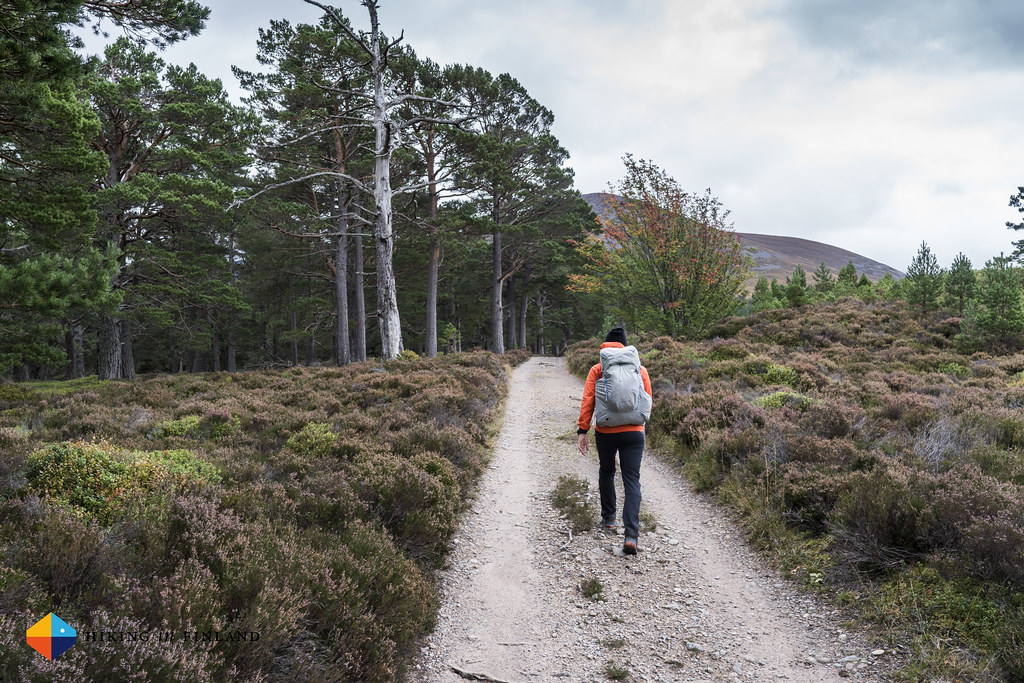 Generally however I think that with the lower price, light weight and rich features of the Exos and Eja the majority of people are better off with these packs than the Levity. With 90€ cheaper than an Levity it’s a much easier investment into a new pack (and lets be honest, it’s nice to buy a high-quality piece of kit and not spend over 200 or 300€ for it!) and gives you some money to go on a weekend trip. If only the lightest Osprey pack will do, however, then it’s obviously the Levity one should go for!

Support this blog for no additional costs to you and buy your pack via one of these links. In North America order your Exos, Eja or Levity at these retailers, while in Europe you can buy your Osprey packs at Bergfreunde: Exos, Eja and Levity.