Northern Ireland, or Ireland in general, is not really a country which you associate with sunshine, 26°C hiking days and long, almost empty beaches and cliff paths. However, to my surprise this was exactly what I encountered on my thru-hike of the Causeway Coast Way! 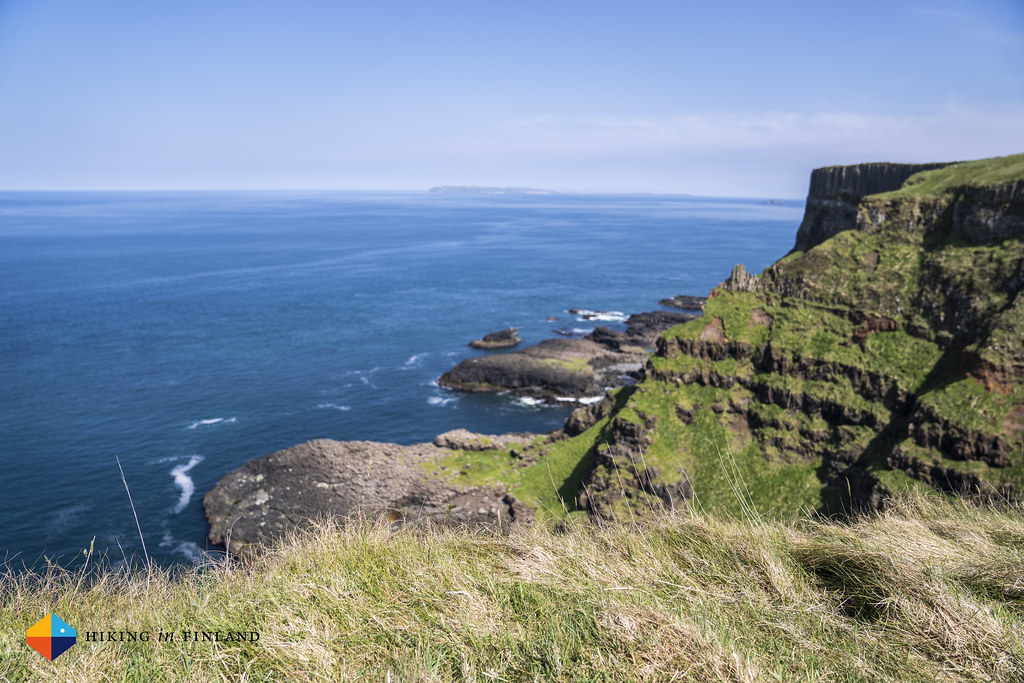 Disclosure: This trip was supported by Tourism Ireland and Discover Northern Ireland, additionally I also received a fee for my work. This does not influence the article as I maintain full editorial control of the content published on this site. Read the Transparency Disclaimer for more information on affiliate links & blogger transparency.

At home in Vaasa, Finland, I have since six weeks wall-to-wall ☀️ every day, and as I was starting to have an eye on the weather forecasts of Portstweart, Bushmills and Ballycastle, I was happy to see that I will be equally blessed with superb weather during my hike on the Causeway Coast Way in Northern Ireland. So into my carry-on backpack went my Luna Sandals, sunscreen and T-Shirts while the rain pants and jacket stayed at home. I did not regret that decision - maybe the only thing I did regret was that I didn’t apply the sunscreen more often and that I didn’t add a few extra days to explore more of this beautiful part of Ireland.

My detailed trip report will follow in the next weeks, but for now enjoy these B-Roll impressions from the trail and it’s quaint little towns which lay along it. Right now this is still a fairly unknown trail, and while at some points along it you will encounter a lot of people this trail likely will soon be as popular as the Laugavegur Trail in Iceland which is renown for equally stunning scenery. 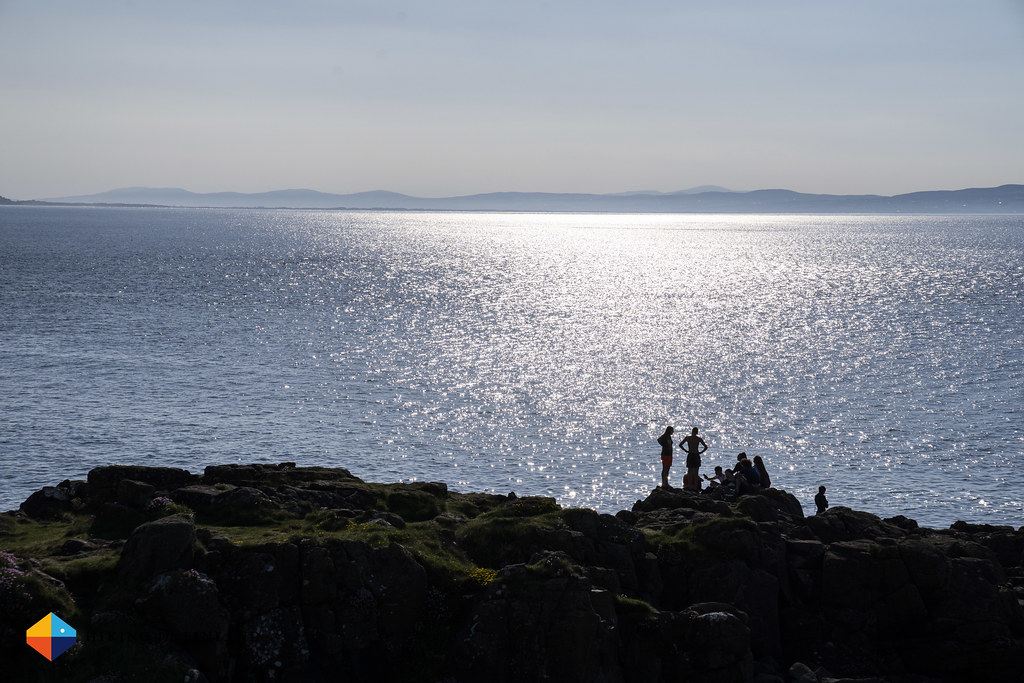 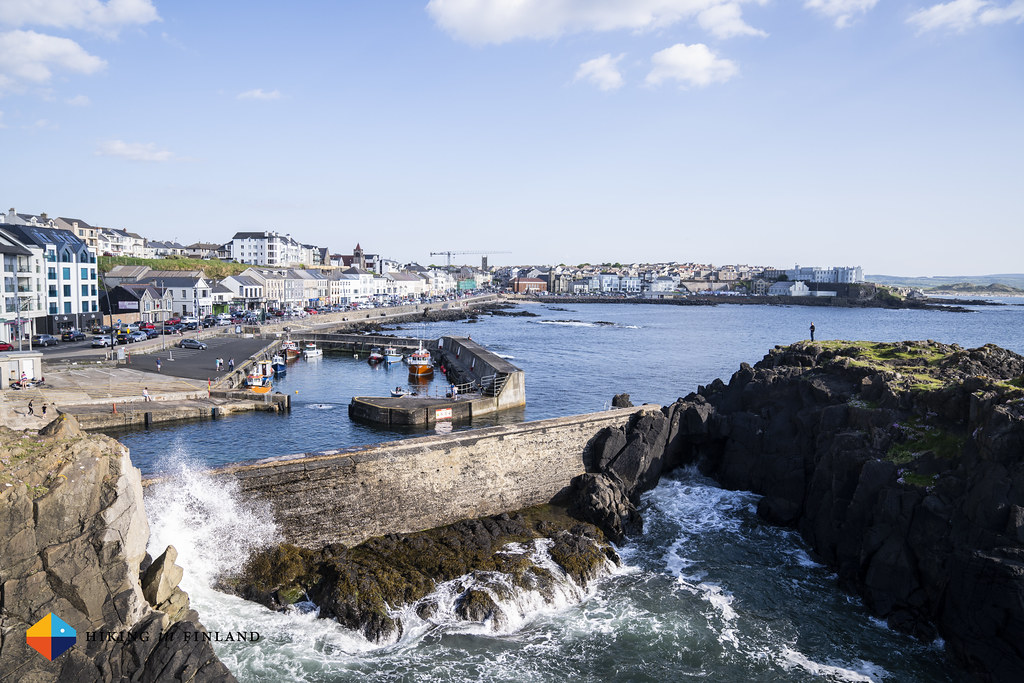 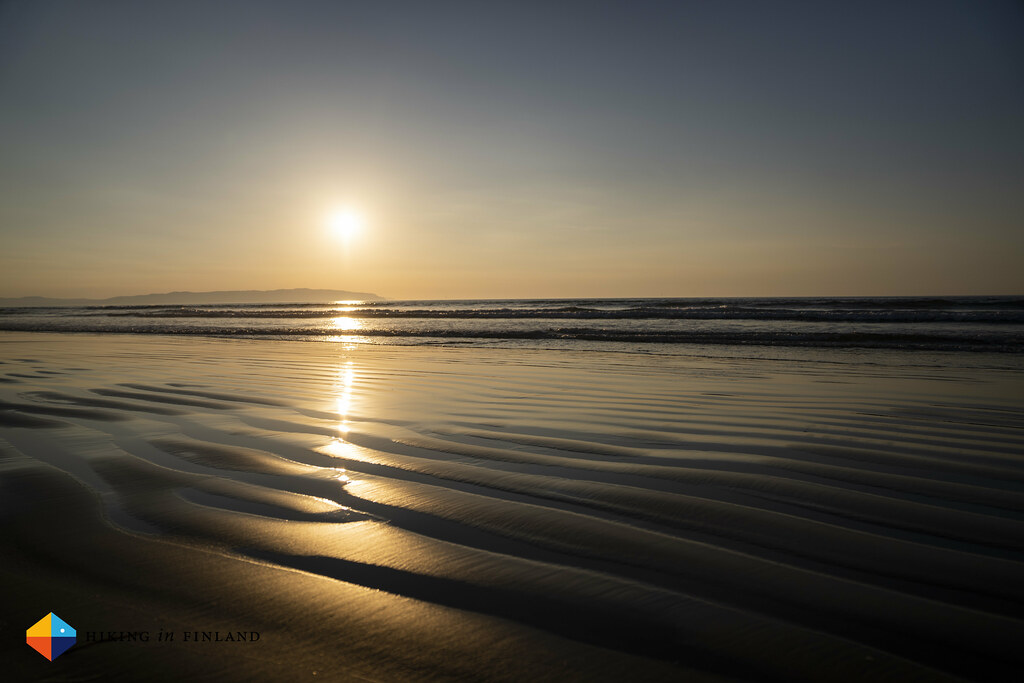 I arrived in Portstewart late in the afternoon, but the weather was so good - I had to go out and hike to the beach. Which was totally worth it! 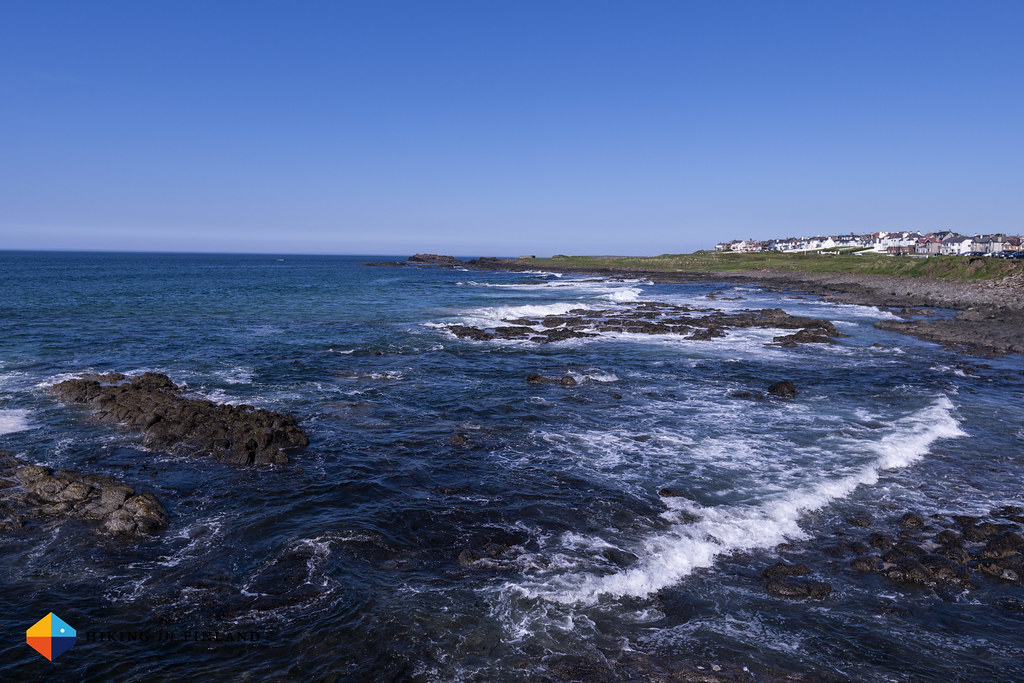 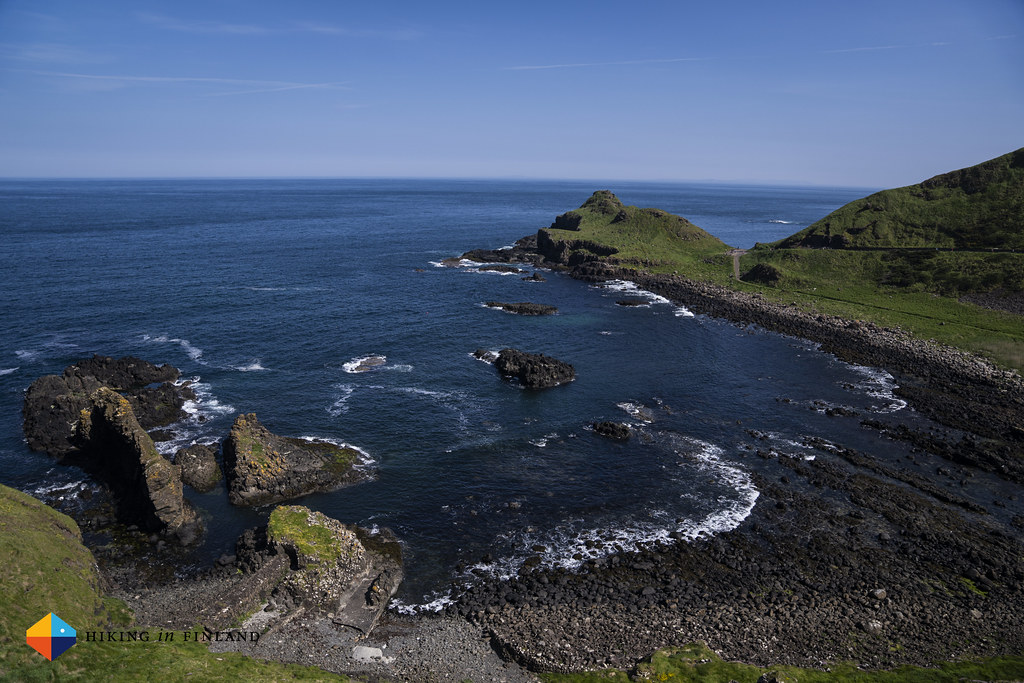 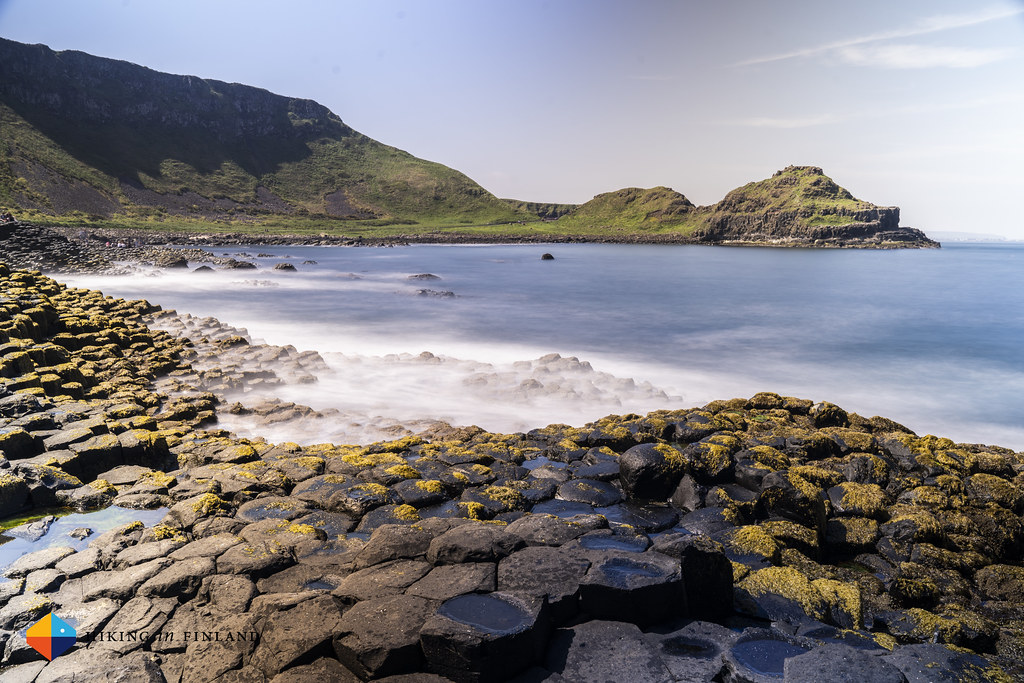 The next day I hiked to the Giant’s Causeway, which is World Heritage site and can be very busy. But go there late in the evening or early in the morning and you’ll likely have it to yourself. It’s a mind-boggling beautiful place, and I didn’t plan for enough time there - I feel a photographer wants at least a full day to spend here! 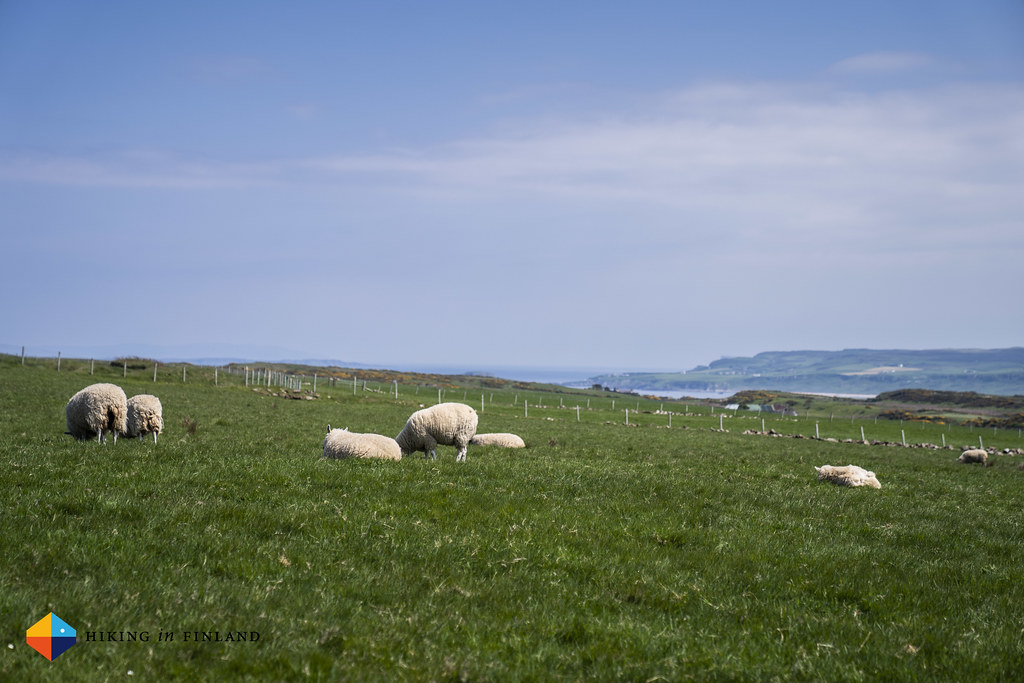 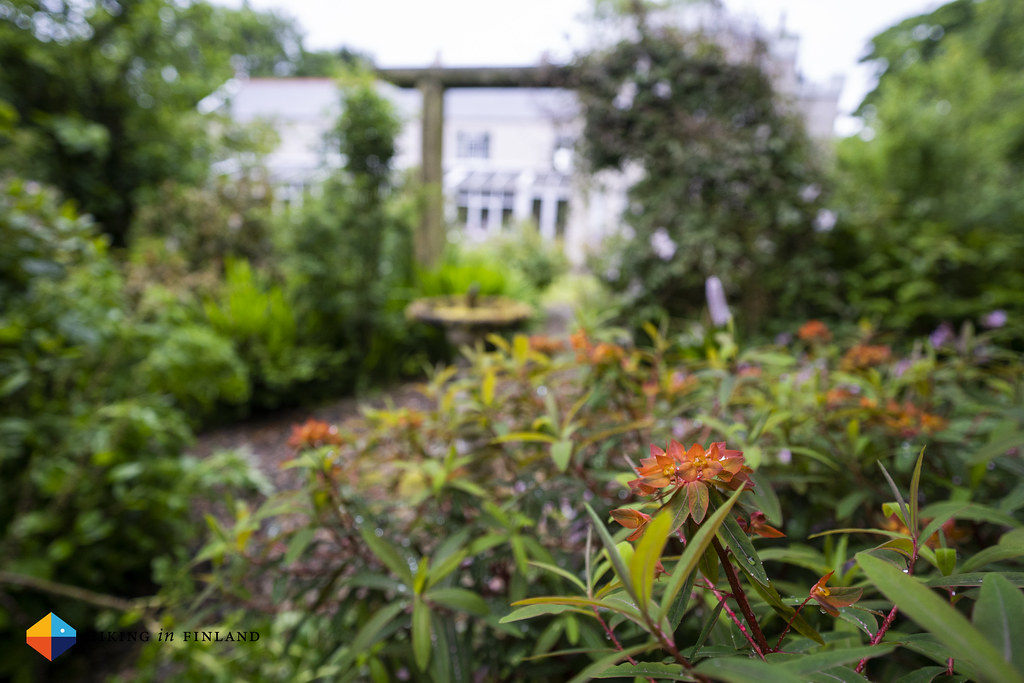 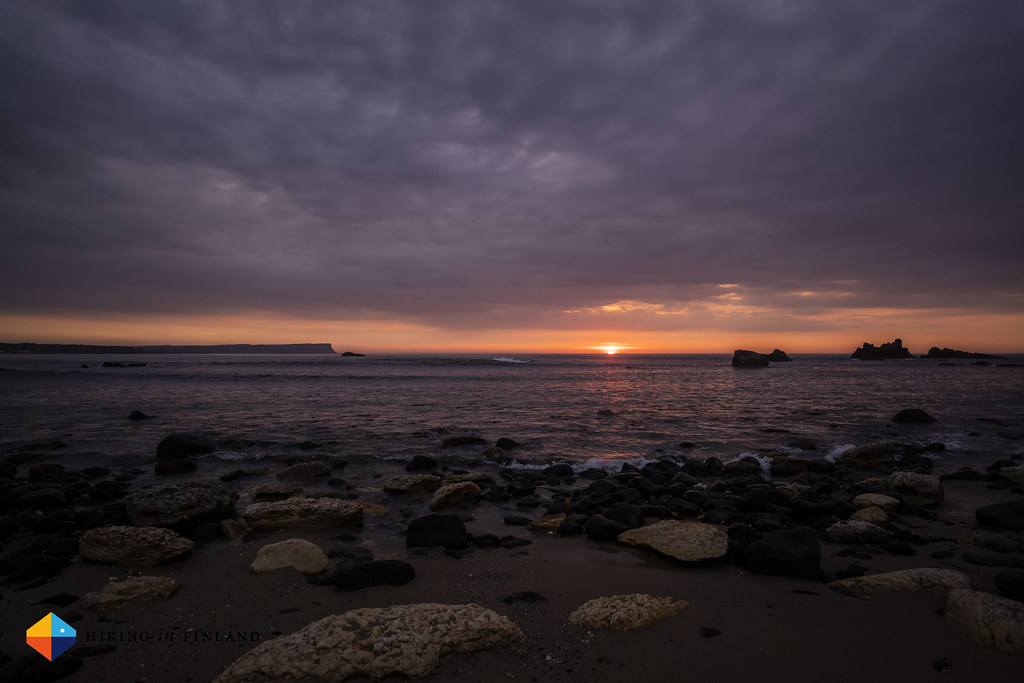 I hiked onwards in the heat, along cliff paths which had me stop every few hundred meters to soak in the landscape which is just breath-taking. 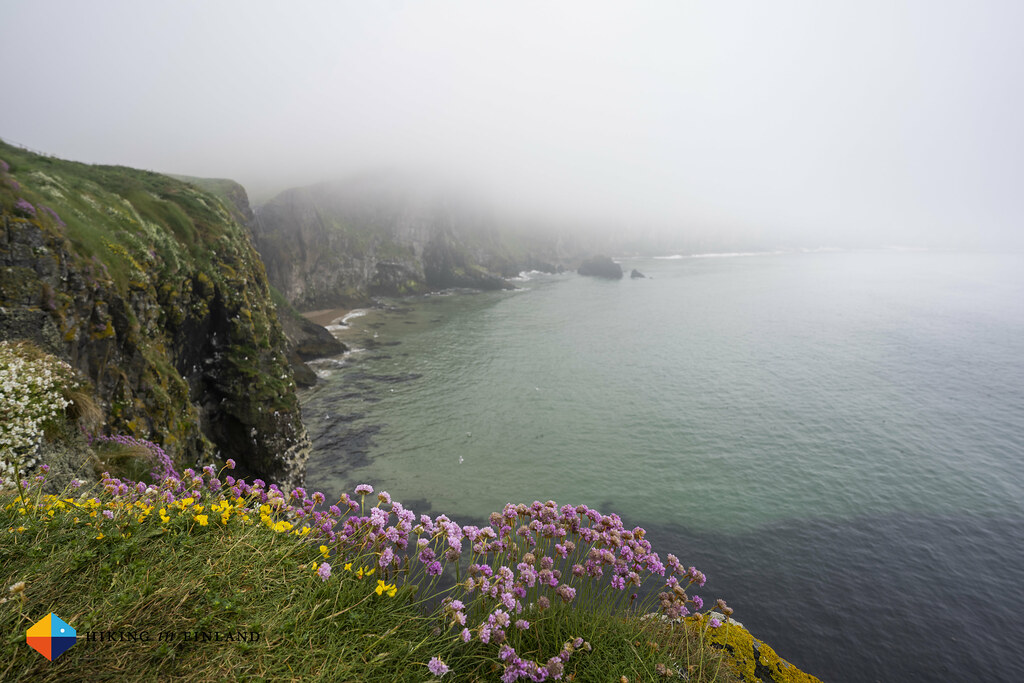 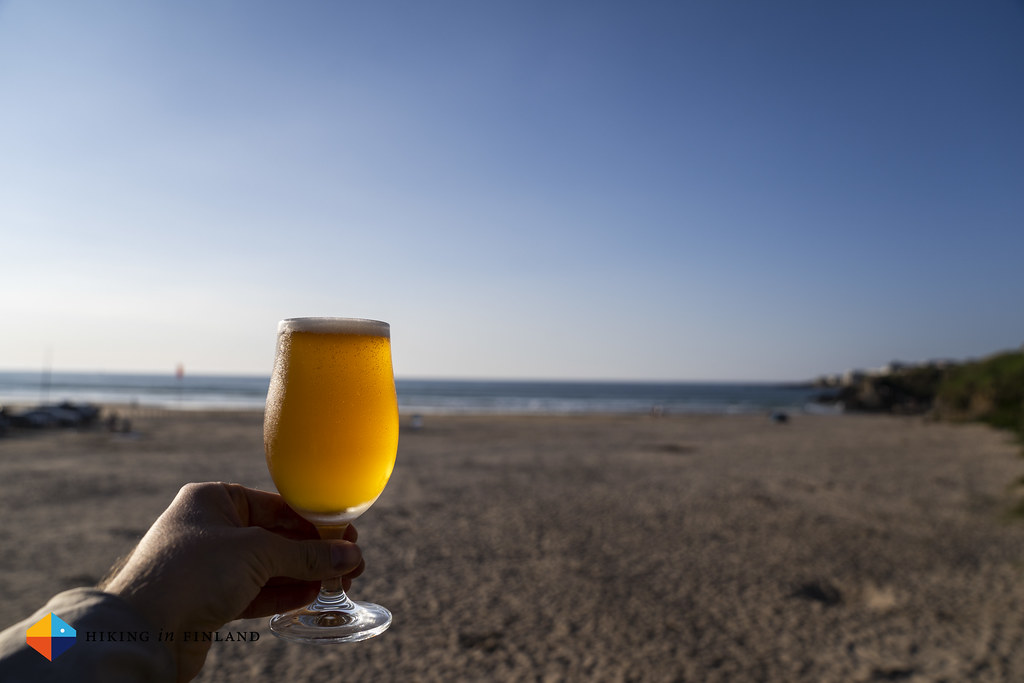 On my last day on the trail the drizzle and clouds made an appearance, and also them I found beautiful and serene. And just like that I finished in Ballycastle, sad that this beautiful hike was already over.

Stay tuned for the full trip-report in the next couple of weeks, but take a look some more photos in the Flickr Album and on Instagram!