Going lightweight inevitably means that at one point you're going to think about the shoes you're wearing. I was wearing German Army boots for much of my backpacking career before going lightweight, always with the same problem: usually getting blisters, in winter getting soaking wet boots which would freeze over night, and in summer getting wet boots which won't dry over night. I still have a pair of Timberland half boots, which I bought in 2000 in Honduras, those would need to get a little help from a shoemaker but are otherwise very good shoes - I walked from Costa Rico till Mexico in these shoes, so I have a lot of memories with them. 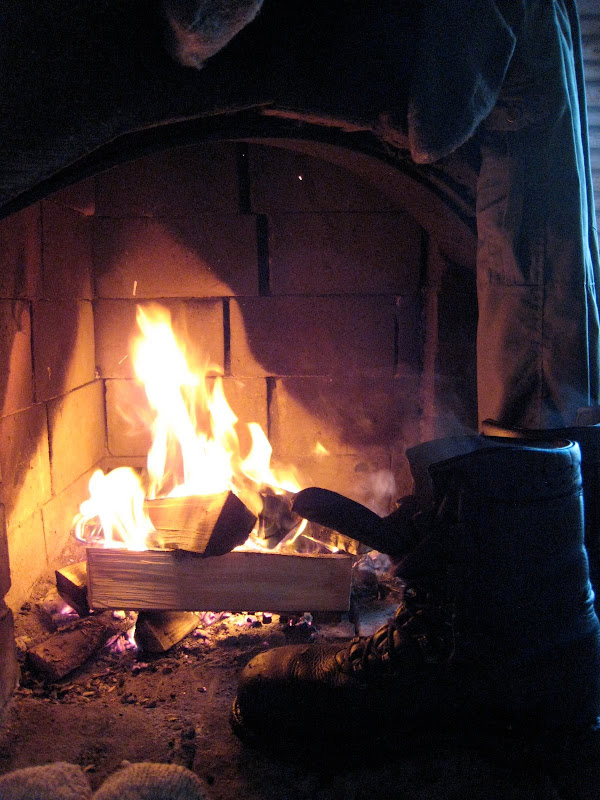 I was familiar with trailrunning shoes, as I wore them when jogging. New Balance and Adidas were usually the shoes I wore, and I was happy with them for their purpose of trail running. So how would they work on the trail when backpacking?

As I was living in Spain last year, I bought a pair of Adidas Supernova Riot. I used them for running in the park, and also for some excursions into the mountains around Valencia. They worked perfect. I decided to try them as well in Finland, and I would have wished I would have been wearing them already on my Easter hike in Helvetinjärvi NP, where I still wore the aforementioned German Army boots (1000 g they weigh, per boot!). On my next trip in Isojärvi I wore the Supernova, and I had no problems covering the large distances, had no blisters, and the shoes dried quickly when they got wet. Also I was able to cover more kilometers, and my feet and legs never got super-tired; neither where there problems with twisting my ankle or anything similar - my feet are free to move like they were intended to, and muscles were getting stronger. From then on, I was only wearing the Supernova, and covered many kilometers with them. They have a great grip, also on wet surfaces, are light at 745 g and are available virtually everywhere. 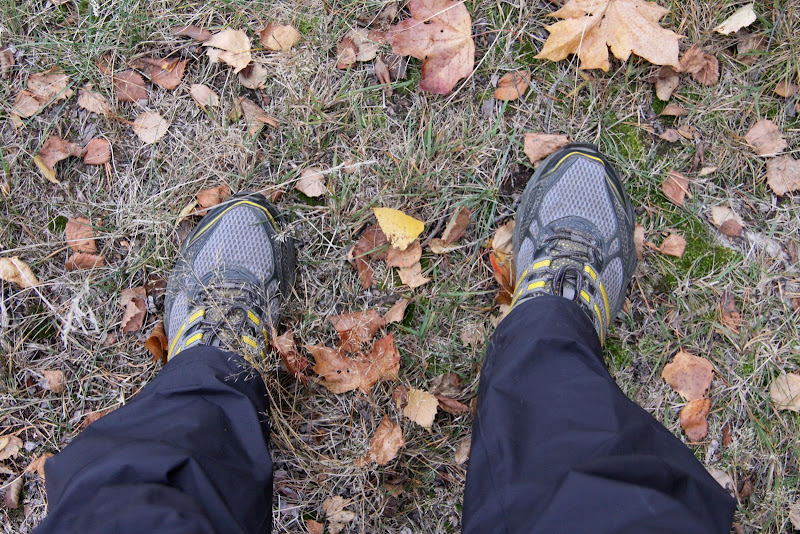 With Winter coming up I decided to keep walking in lightweight footwear, although some changes will be made. The Backpackinglight.com article on Lightweight Footwear Systems for Snow Travel, which comes in three parts, was an excellent introduction to the topic and described the basics and techniques way better than I could, so please have a read. Well informed, I decided for that the winter I will continue using unlined trailrunners. I'll be walking in a pair of Adidas Supernova Riot 2, the successor of the shoe I have been using since last year, in a slightly bigger size to accommodate liner socks, thicker merino socks and GoreTex socks, with options on a vapour barrier liner sock and neoprene sock if I get really cold feet. They weigh 710 g, so Adidas was able to shave some weight off the shoe but keep them as comfortable and grippy as its predecessor. Here in Finland I have seen them at Intersport and similar stores, and I reckon your running shop of choice would not have a problem with ordering them for you. 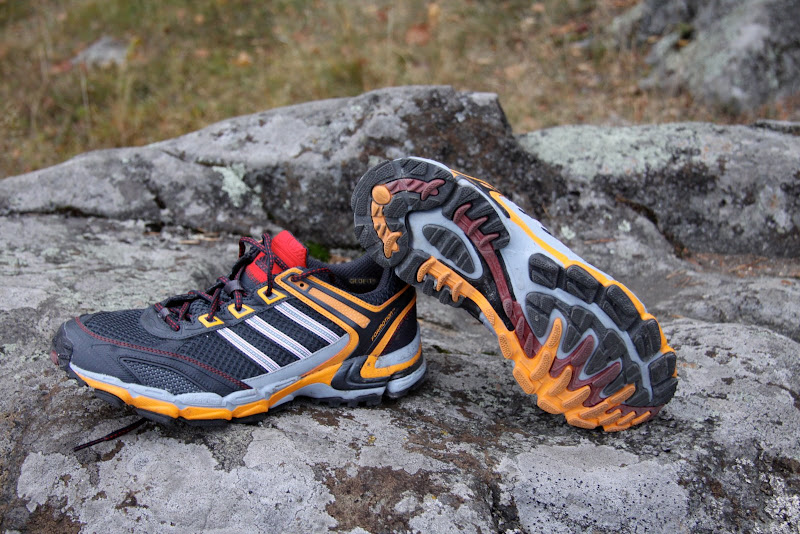 Together with new shoes came new socks. Its fascinating how much socks can change your experience from a terrible one (wet, cold feet with blisters) to a splendid one (dry, relaxed feet without blisters). Previously yours truly had cotton socks and German Army socks, but I can tell you, after experiencing the pleasure of walking (and sleeping) in merino socks I wouldn't go anywhere near other socks. Merino has the ability to be still warming when damp/ wet, which is a very useful ability for a backpacker's sock as he tends to get sweaty feet. Thanks to merino it usually also doesn't smell as bad (if at all). I use socks from Woolpower and Smartwool, both are equally awesome and I can recommend them if you want to do something good for your feet. In Finland you get them at Partioaitta, Partiovaruste and Retkiaitta. I use liner socks from the same companies, just check that they're made from Coolmax or a similar material and you're fine.

Because I use unlined shoes, and I don't like to get wet feet, I bought a pair of Trekmates Amphibian GoreTex socks. I bought them from Amazon.co.uk though I saw that Ultralight Outdoor Gear now also has them in stock. These come on when its raining or when I walk through wet terrain, and in the next coming months snow. Excellent they are, keeping my feet warm and dry. It feels funny if you walk and you're sure you got wet feet, but nope, they're dry. If you walk with unlined shoes, I would recommend you to get a pair of these. 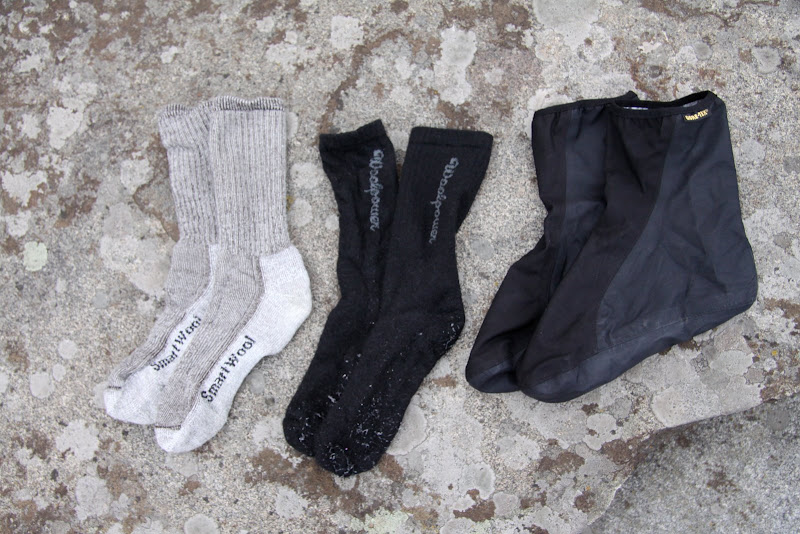 So, that's my socks and footwear. In the coming months I will be getting a pair of Inov-8 Roclite 295 which should be even lighter than the current shoes. For winter I am additionally looking for a pair of gaiters, VBL socks and/ or neoprene socks to accompany the Inov-8s. So, which shoes and socks are you wearing when your out on the trail?