As I said last week, I went to a day trip to Nuuksio National Park, just half an hour by car from Helsinki, so the perfect escape for us Cleantech Bloggers. It was a very welcome trip, after a few weeks in Helsinki I was ready for some nature. 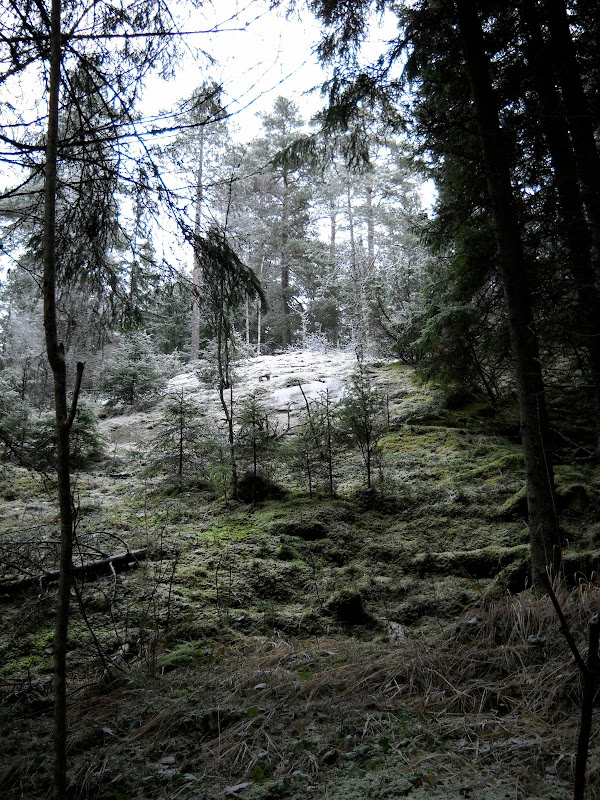 We had two presentations that day, one by Suntrica which manufactures portable solar chargers and was so kind to give us one - expect a test report on that - and one by One Did It, the company which created the Ecological Backpack Tool which I have written about already a few times. After the two presentations the guide came and took us for a short walk through the forest, explaining us on the go about the ecosystem of the national park, and which animals can be seen if one is lucky. 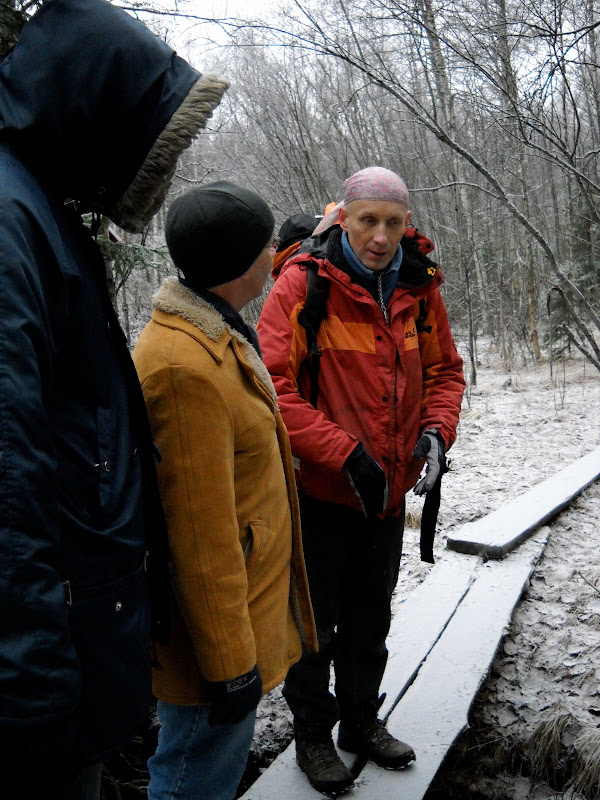 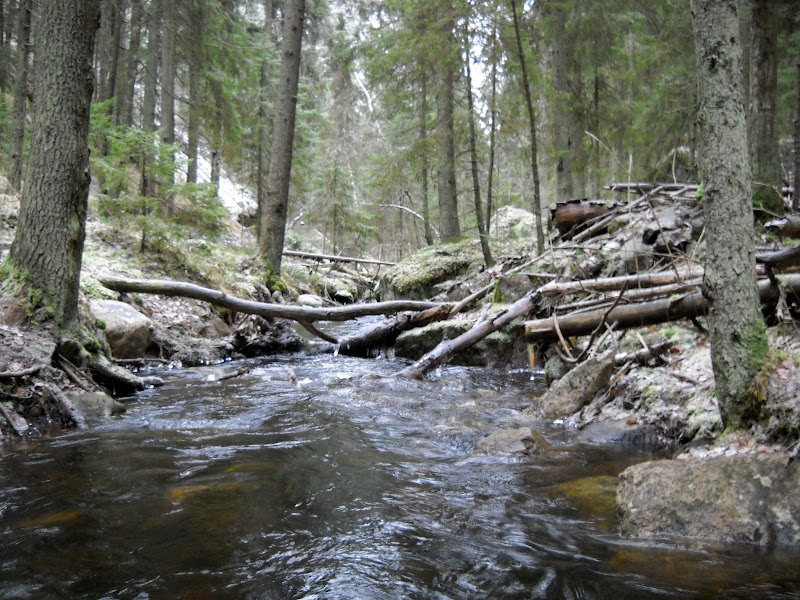 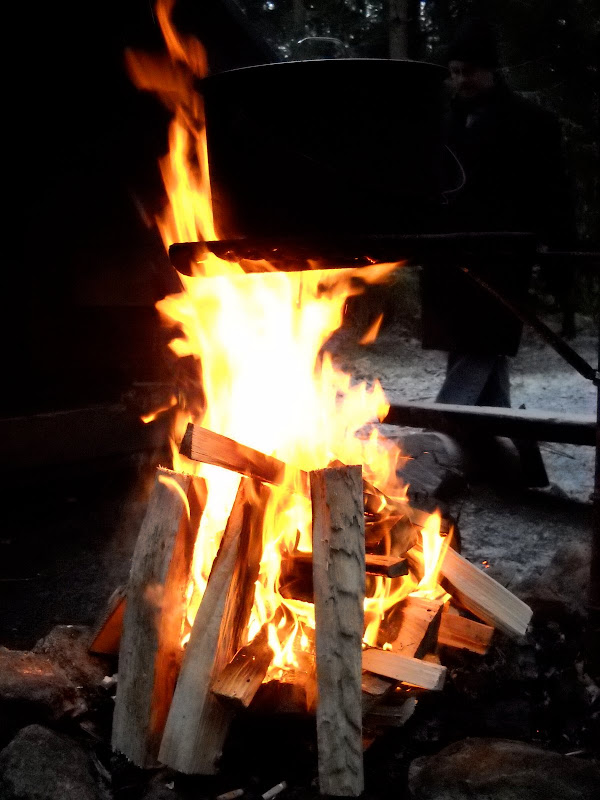 We arrived at a lean-to shelter, where we prepared the mushroom soup, grilled sausages and cooked coffee, all without a hurry. It was really relaxing, and the guide had plenty of stories to tell. After we all were well fed we continued to the sauna, where we broke a whole in the ice, in which we took a dip after each sauna turn, as it is tradition here. Its rejuvenating and healthy, and after a few times your fresh and full of power! 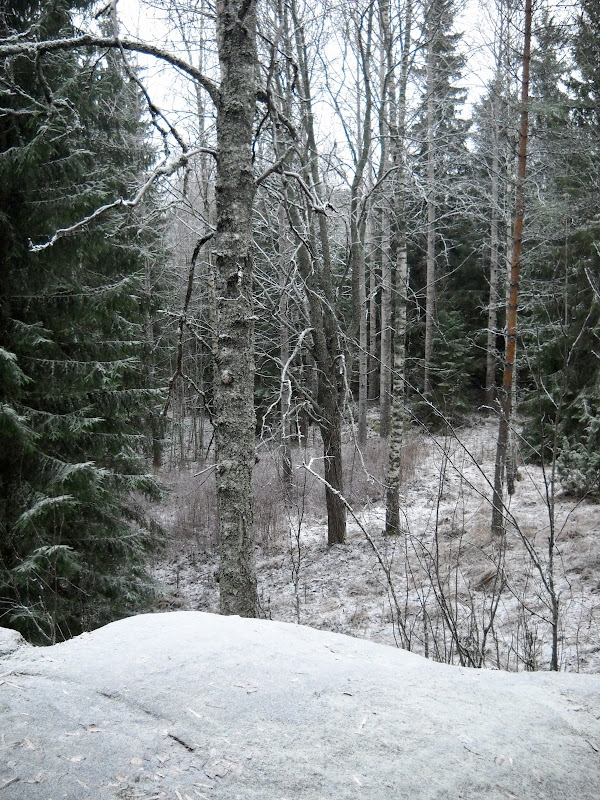 After Sauna we waited for our bus to bring us back to Helsinki, where it was time to say good bye to the other cleantech bloggers, which were going back to the USA, Germany and some continued to Copenhagen, where tomorrow the UN Climate Summit starts. I won't be going due to the amount of work I have at the moment, and also because I will go for a weekend trip next week Friday till Sunday!