If you read the comments on this blog you might know that I spent the the night from Tuesday on Wednesday outside in the Scarp 1 (Mk I). I travelled Tuesday evening to Vaasa, on the west coast of Finland, where I spend the holidays with my girlfriend and her parents. They live a bit outside of the city and own a lot of forest, so I decided to take some backpacking gear with me and test it under safe conditions. Arriving in Vaasa Tuesday night it was snowing quite heavily, and temperatures were at -7°C so I decided it might be a good night to put up the Scarp 1 and see how it fares in the snow. See the short video about my night outside and have a look into and at the Scarp 1:

Meanwhile Baz has received the Scarp 1 Mk II and played around with it, so head over there to have a look at the revisions Henry Shires did. Looks good, and I think I might get the new fly for winter use.

Update 27.12.2009: Last night it snowed, and this morning the Scarp 1 was covered with 9 cm of snow. I thought I share some of the photos I took this morning: 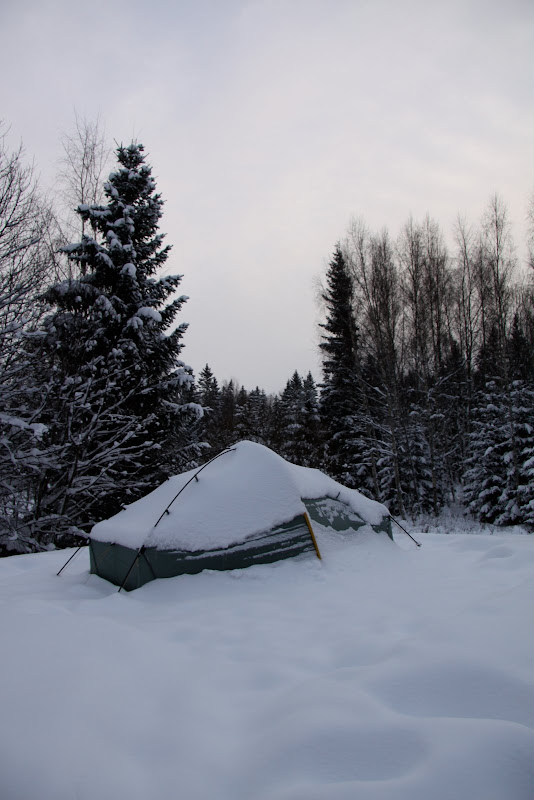 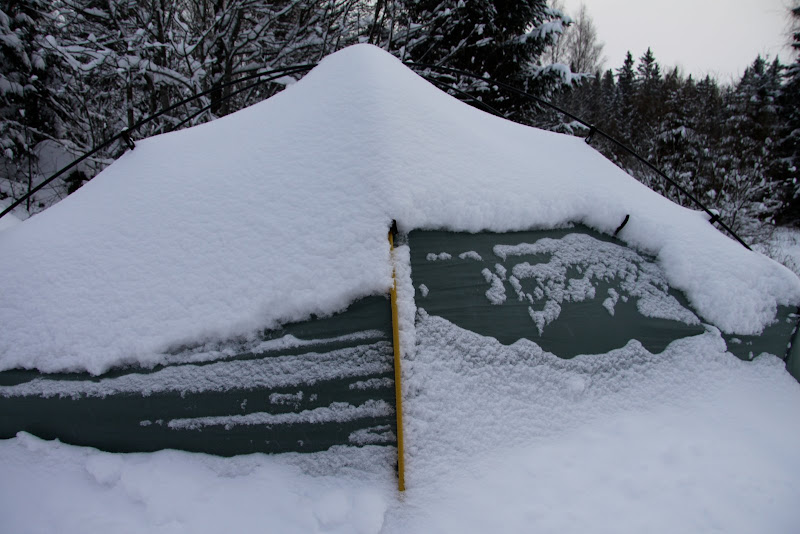 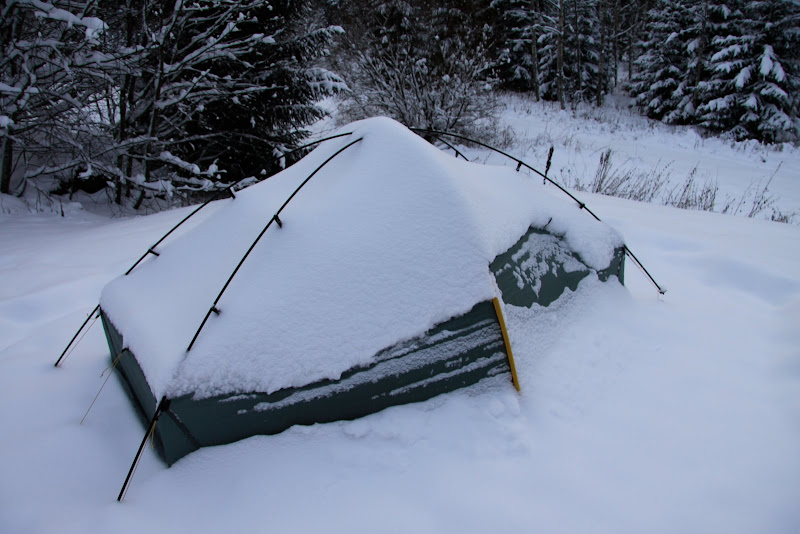 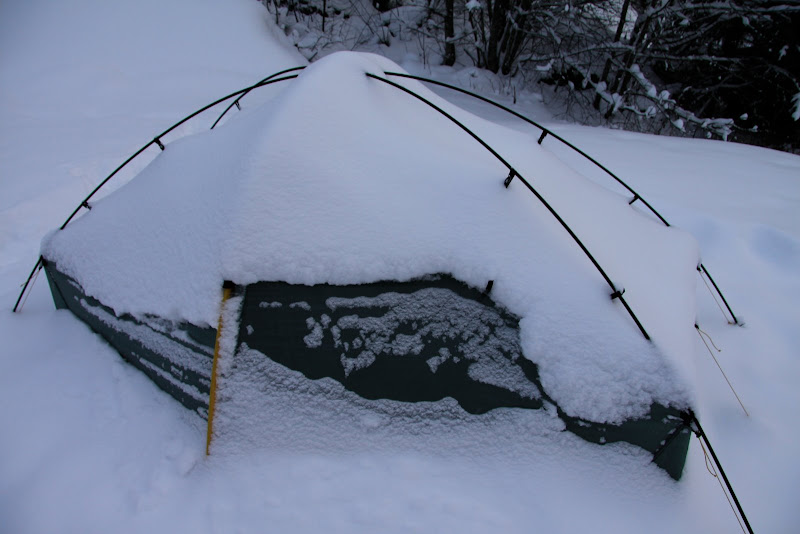 This should show also the last skeptics that the Scarp 1 can handle winter conditions just fine.