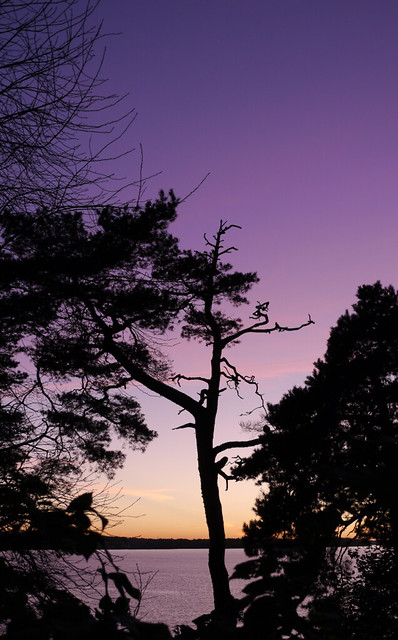 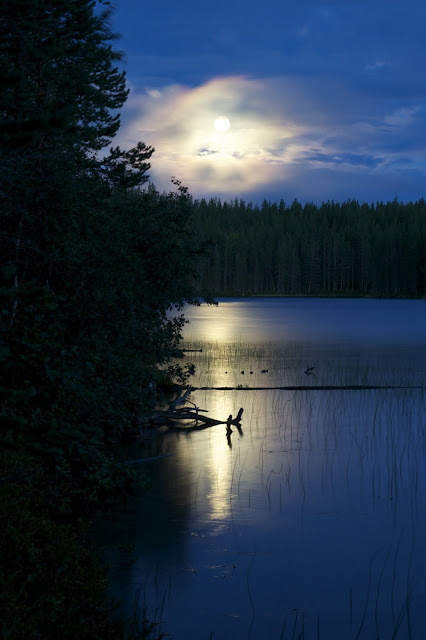 Thank you dear readers. 2011 was a fantastic year. More and more of you are reading Hiking in Finland, and you keep on telling your friends about it. You told me what was good, what was crap. I took your critic to heart, and I think HIF has improved a bit because of it. 2012 will get better, though, thanks to your feedback and continued support.

My life has changed. I married the woman I love in the summer, and we had a gorgeous little boy in autumn, who makes us smile each time we look at him. She's my hardest critic, and my best supporter. He is the reason there has been less articles and trips in the last quarter of the year. I am looking forward to go outdoors with them in 2012, and have fun family adventures.

I finished my Wilderness Guide education, and had an awesome first gig with great clients. ULAZ was funded with the help of 176 awesome backers, and should start to appear on your screen in 2012. Subscribe to the Vimeo Channel if you're interested.

There will be changes in 2012. Visually and technically HIF will take a leap ahead and implement a Mobile First approach and leave Blogger and join the Octopress gang. As I believe that will be of interest to at least two others of you, I might even will document this move. Responsive web design is the future, and it is now.

Content wise you can expect more of the same quality-over-quantity articles you've been reading here since 2009. I have a few interviews lined up, a winter trip planned, the Ultralight Summit 2012 in the summer and a few climbing, packrafting and bikepacking adventures in between. There should even be some ice climbing coming this way soon. Sweet. And for the gear aficionados among you, yes, there will be more living reviews to inform you about great UL gear and how it works here in the north; with the addition of looking occasionally at functional UL gear I use everyday. Add in a few opinionated and musings posts, a series on sustainability in the outdoor industry and we're going to have fun before the world ends next December.

Monetization of blogs is still a sensitive topic. Readers are used to free high-quality content and are unwilling to pay, so some bloggers look at other ways of monetizing their content. As the time I spent on writing here has increased (The ever so popular The Week in Review takes a minimum of four hours to curate, often double that), I too have experimented with ways to monetize my content. Flattr, PayPal Donations and Affiliate income is very low; a way to boost affiliate income would be to write a review a week and set a complete set of different affiliate links underneath each post where readers could purchase the reviewed item. The quality of these reviews would be rubbish and short-term, with the aim to monetize. This ain't my way of doing things, although I might include affiliate links in future living reviews (as always, with a disclaimer). For the moment banners generate the best income for me, so I will stick with them; though I am actively following developments about the future of advertising. Hence the experimentation will continue throughout 2012; if you, the reader, find an article useful then Flattr it, buy me a coffee via PayPal or buy books and gear via the affiliate links.

In a move of radical transparency I'd also like to inform you about the income this blog has generated for me in this past year. I suggest those who usually scream about transparency in terms of product testing do the same.
My thank here goes to the readers who have clicked on the affiliate links and have bought products via the Reading List page, affiliate links in articles and the banners on the right; who have flattered and made a donation; and the companies which advertised with me: Upitrek, The Outdoor Warehouse, Trekking-Lite-Store, Kupilka and Bergzeit. 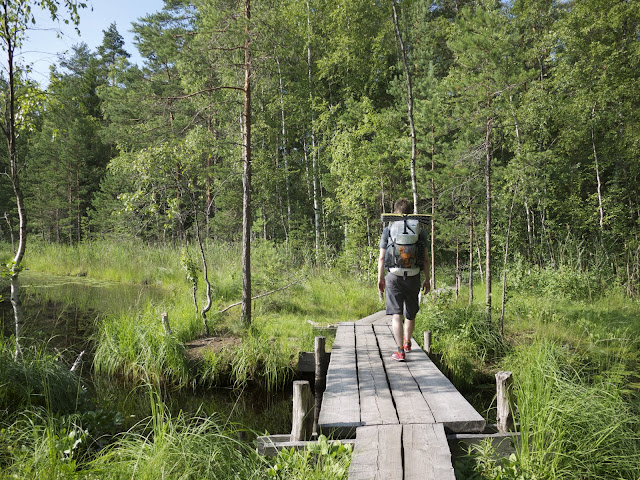 2011 has shown that blogs rule. Apparently there's still a few people who buy magazines (I like to refer to them as simpletons, though as I subscribe to Alpinist I might be as gullible myself, even if I like to think otherwise) but 2011 has established blogs as the best sources for trip reports, gear reviews and general outdoor philosophy and techniques, and will do so even more in 2012.

For me one stood out, and that is Bedrock & Paradox. Dave is a force to be reckoned with, his honest, down-to-earth and sometimes raw writing style (which has you reach for the dictionary every now and then) paired with his fresh and unconventional approach to outdoor photography & videography is enchanting and I am certain he will take his site to new heights in 2012. I salute you, Dave, and recommend all of you to subscribe to his blog.

Two honourable mentions. One goes to Joery's Adventure Log, who definitely has set the bar in terms of solo lightweight adventures. Proof you want? Greenland I give you. Number two goes to Tomas from Scandinavian hiking who has done a cracking job on his Ethics of Outsourcing Mini-Series and who has a similarly awesome writing style as Dave above, with an extra dose of sarcasm. The Underdog of 2011 is Josh Spice, who probably will surprise us in 2012 with lots of awesome Alaskan stories and thoughtful articles. Subscribe to all three. 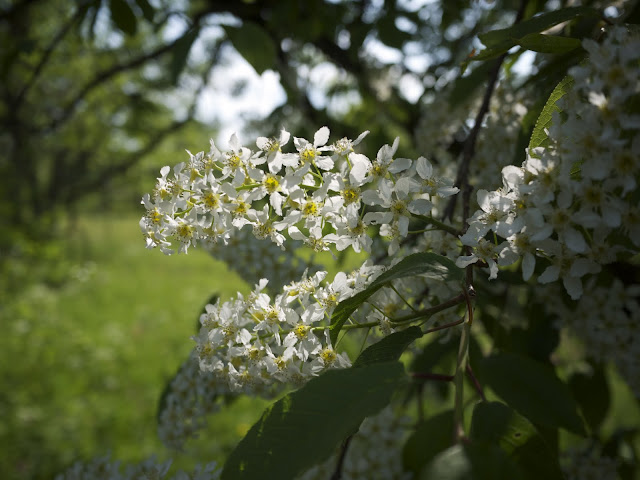 Which brings us to your feedback. While I strongly believe in doing my own thing, sometimes it is useful to at least listen in to your "clients" and check if you're on the right track. So tell me your thoughts. Leave a comment or Email me and tell me

3. Questions, comments, observations aka other feedback.

Thank you. May your packs be light in 2012 and your outdoor time plenty.