What a superb week it was! 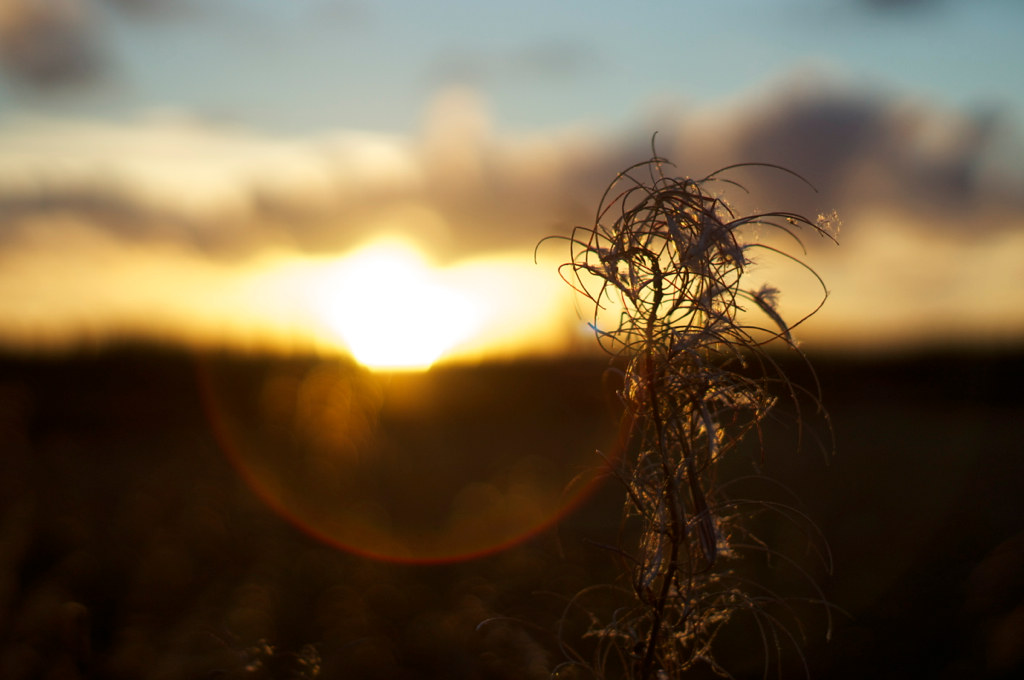 I realized I have done only six reviews in 2012 thus far, which equals 0,66666 Reviews per month. That’s utterly terrible, given that this is supposed to be an outdoor blog. To right this wrong, I crowdsource the decision on what I should review in the near future; so leave a comment and let me know which one of the following items you’d like me to review next:

You got till Tuesday to vote, then I’ll tally the scores and see which item comes out on top.

For Colin a new chapter beginns, and I wish him all the best for the trips on foot, bicycle and packraft ahead!

Scott from Porcelain Rocket is taking a different approach.

Do you want to be HMG’s next Sponsored Thru Hiker? Then apply!

Damien tells you that your Best Backpacking Partner might be closer than you think. 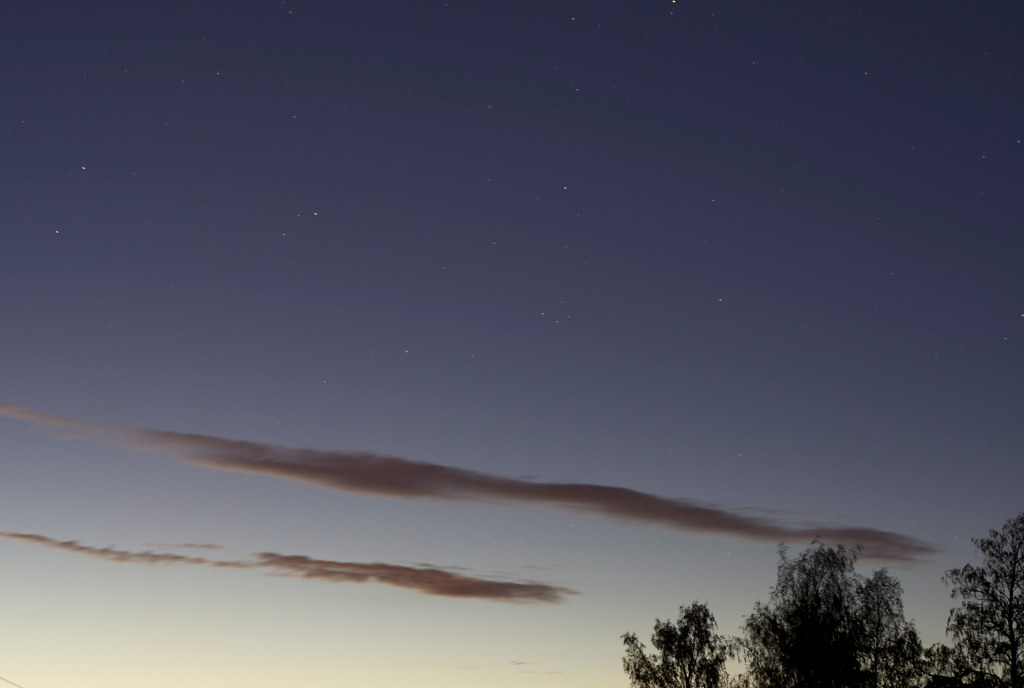 Eddo travels across Iceland by bike.

Joni and friends got wet, but not miserable on their paddling trip.

Jess heads up to the West McMillan Spire.

Anton Krupicka traverses Glacier Gorge and bagged a FKT on it - Congrats!

Jack heads out on an overnighter to Smokemont in the Great Smoky Mountains National Park.

Rick hikes the North Coast Trail and has Wolves as companions along it.

James continues trekking above the Arctic Circle in Swedish Lapland.

Allison spent eight days in the same pair of (thermal) underwear on the Broughton Archipelago.

Jake spent 30+ Days in the ONP and enjoys Alpine Bliss.

A nine days paddling trip in the Gulf of Finland National Park. 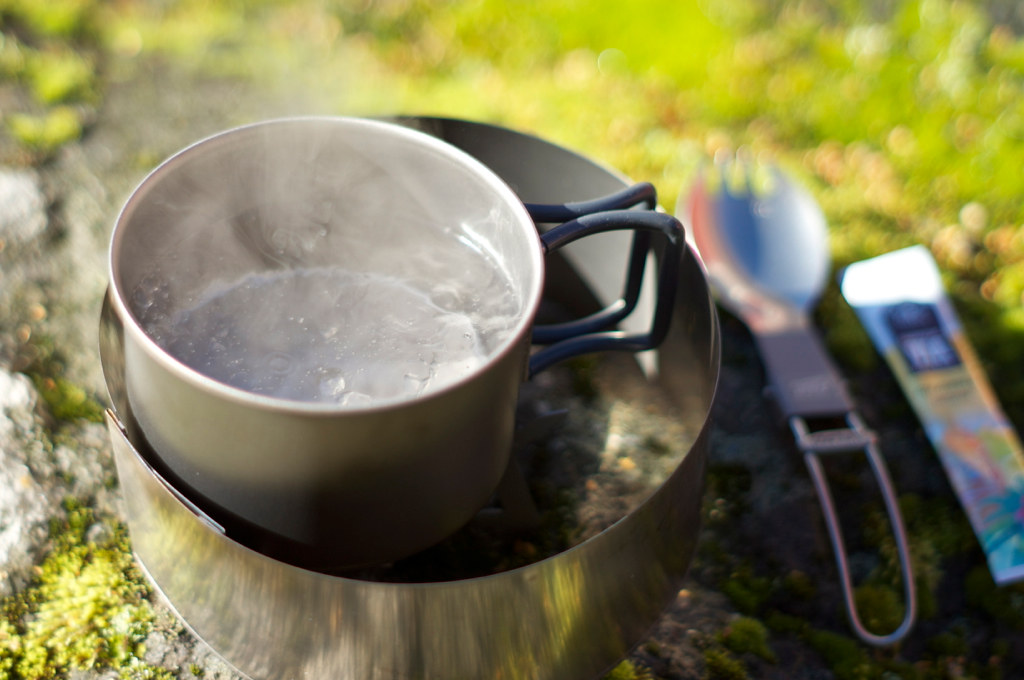 The Bergfreunde have some warm gear for the cold days ahead for both men & women. The ladies might like the Arc’teryx Women’s Atom LT Jacket and the Gentlemen the Arc’teryx Atom LT Hoody - up to 40% cheaper than normally!

You also might want to browse the Backcountry.com Best Deals Page

to get a good deal on some new gear for your next autumn & winter trip.

Finally, take a peak into GoLite’s Clearance Closet and save up to 70% on Men’s & Women’s Jackets, Pants & Backpacks At GoLite.com. Valid While Supplies Last.

Aleksi recommends you get some liquid grip!

Roger reflects on his Tarptent Notch.

Davy takes a look at the Karrimor X-lite Helium Jacket.

DC reviews the The Swim It PFD.