“The man who climbs only in good weather, starting from huts and never bivouacking, appreciates the splendor of the mountains but not their mystery, the dark of their night, the depth of their sky above… How much he has missed!” - Gaston Rébuffat 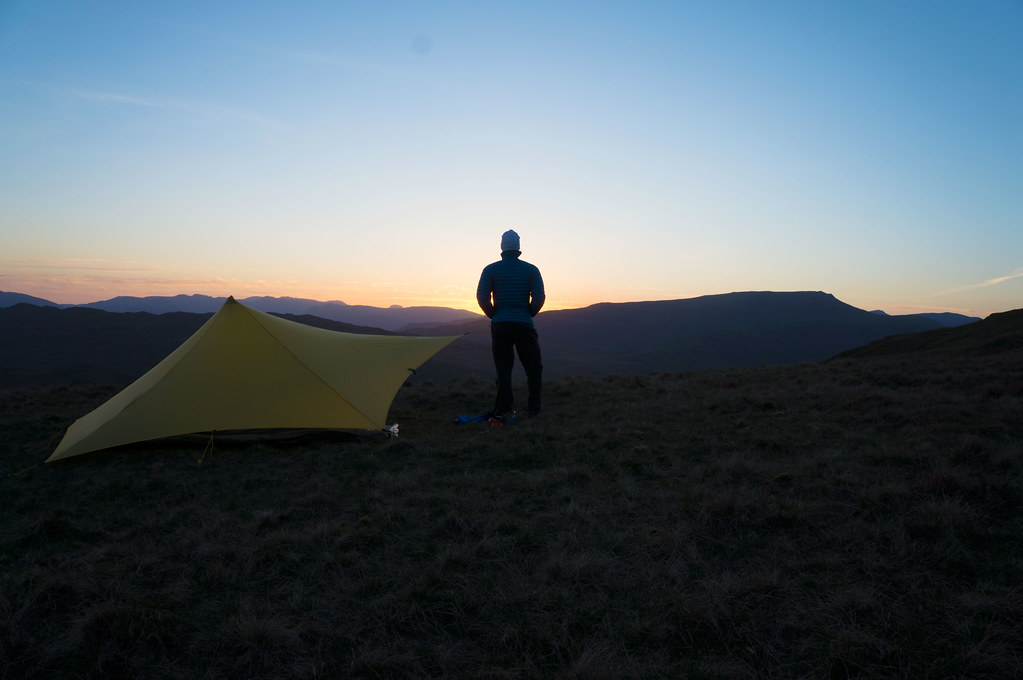 Conrad Anker on why he climbs Dangerous Mountains.

Musings from a challenger in rehab.

Peter built a Kid-sizes Mukluk for his son.

Jake takes a look at the Locus Gear Khafra Sil.

Sandy takes a look at the Salomon Fellraiser. 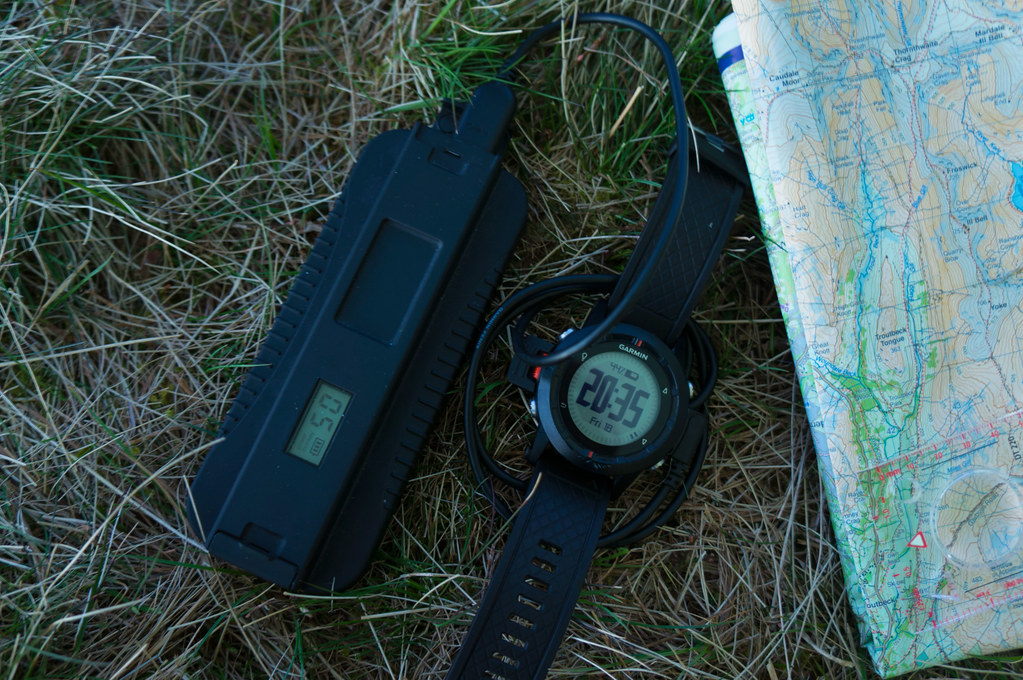 Brandon heads out for some muddy desert boating.

Paige decides to Just Do It.

Or read Ute’s take on it: Blogger-Blind-Date in den Tannheimern. [German]

Basti went for a day to the Traildays. [German]

Roger joines the Coast to Coast Sweden from Smålandstenar to Varberg.

A nice adventure in the Slovak Tatras. [Polish]

Hiking the Grand Canyon in summer with kids.

Also El Huevito makes a return and cycles to Valparaíso, the city of murals.