“When I feel well and in a good humour, or when I am taking a drive or walking after a good meal, or in the night when I cannot sleep, thoughts crowd into my mind as easily as you could wish.” ― Wolfgang Amadeus Mozart 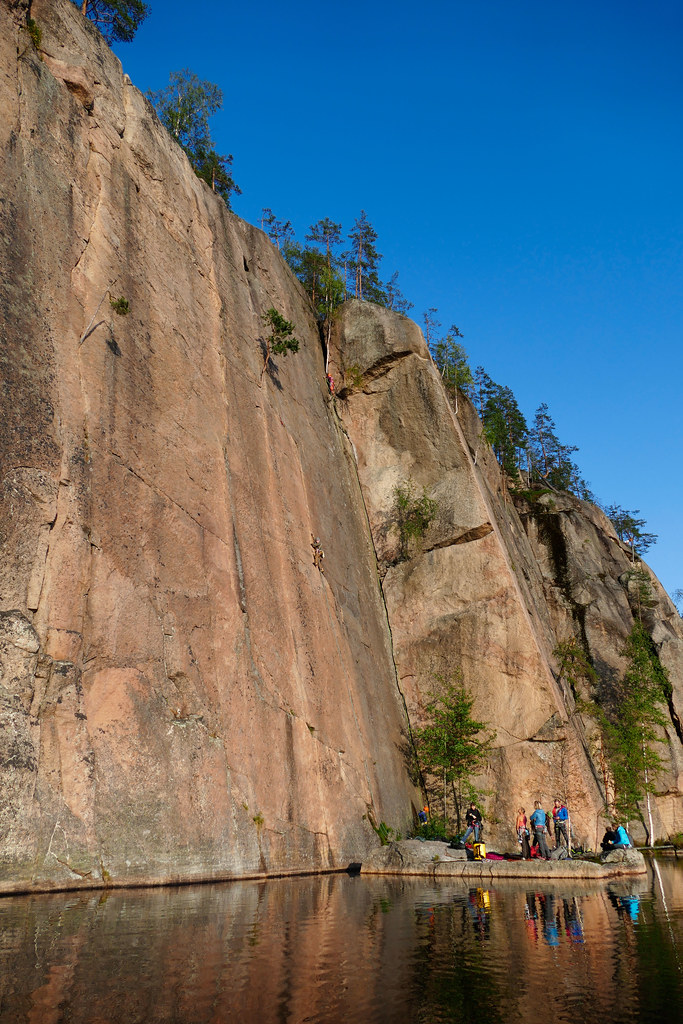 Get the new Norrøna Lofoten line at Bergzeit.co.uk.

Why Dave MacLeeod votes Yes on an independent Scotland.

There are rebates available at REI and you can get free shipping using the REI Store Pickup.

Bergfreunde have a lot of new climbing gear just in.

I have updated the Beginner’s Guide to Rock Climbing and added several more instructional videos. 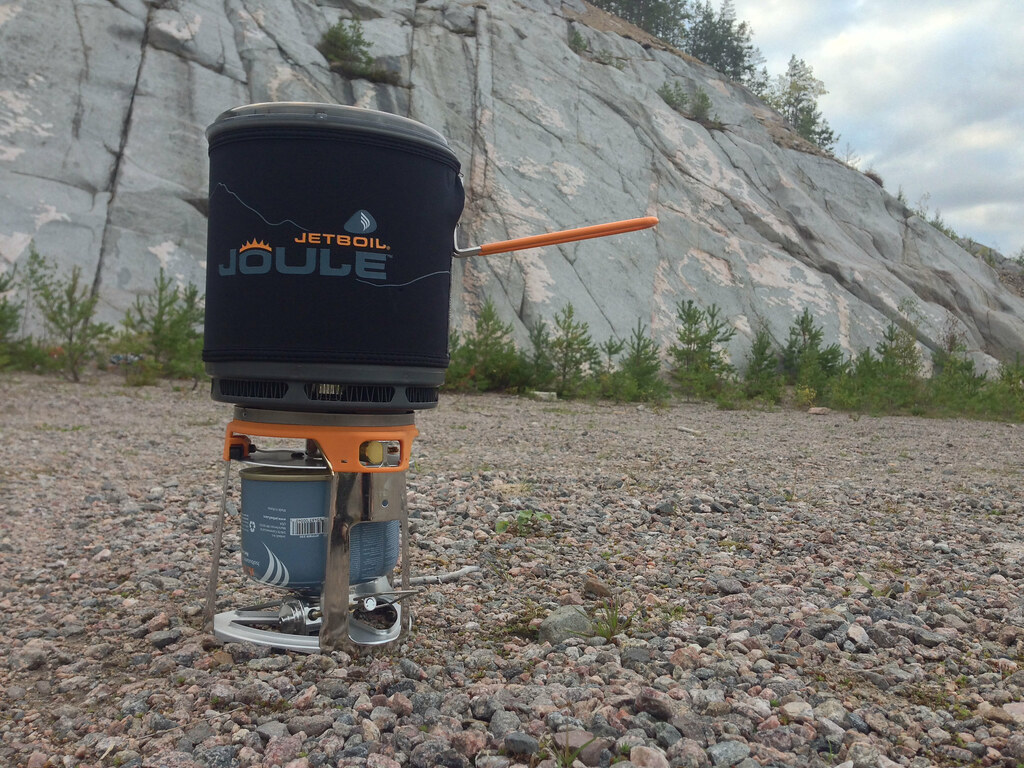 The Planeta Packraft Team is back from Lapland and writes about the Camino del Agua. [Spanish]

Climbing and packrafting in Ardeche and Vercors, France.

Nick does the Teton Crest Trail in a day.

Mud and Biryani – Netley to Amberley.

Backpacking in and out of the Aiguestortes.