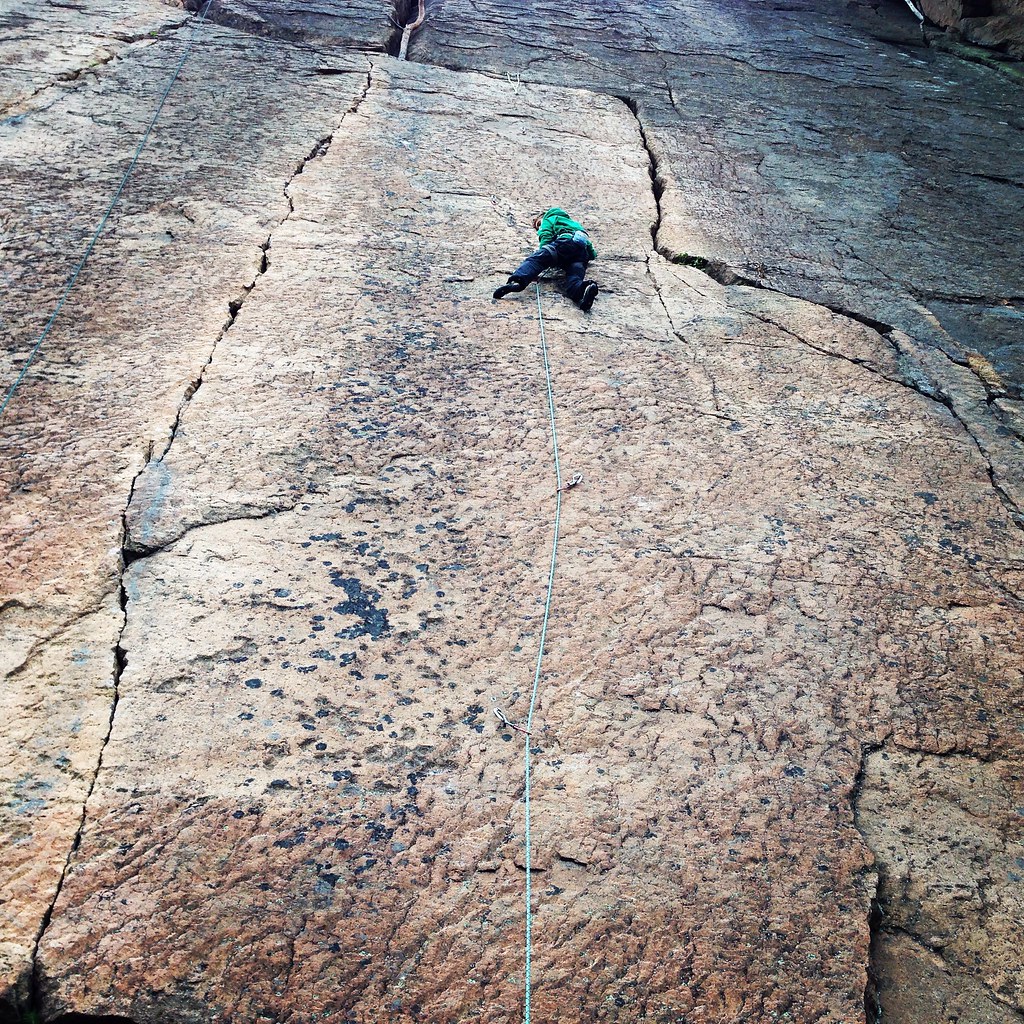 Neil lets you know where to win outdoor gear.

The Bergfreunde move and have a massive sale on sleeping bags, tents, backpacks, climbing gear and clothes.

Still too dumb to quit.

8 Days in the Pasayten Wilderness.

John hikes from Munich to Venice and spends Day 15 on the Passo Pordoi.

All around the Broom and Heather.

Backpacking in and out of the Aiguestortes.

100 Miles of Wild Expedition to the Tsingy de Bemaraha.

Corinne turns around on the way up the Pic d’Estats. [German] 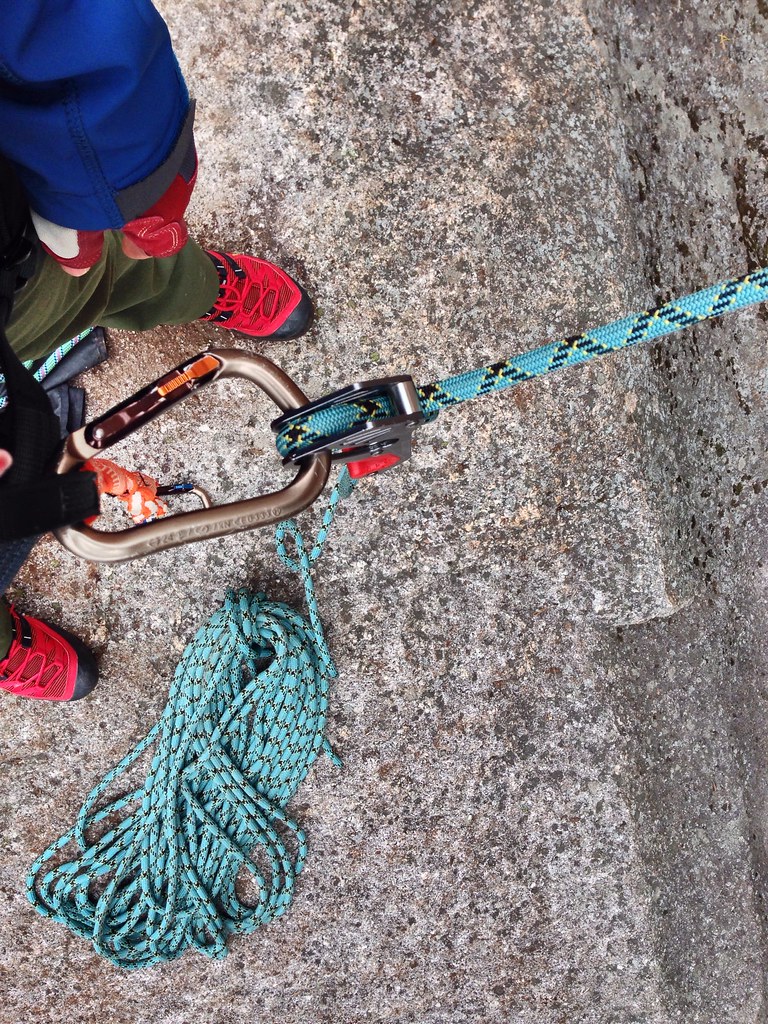 Lightweight Gear Finds from the OutDoor and Outdoor Retailer.

Jörgen ponders in detail about the Big 3 and his stove & footwear that he used in the Brooks Range.

Planeta Packraft shows you how to fold your packraft.

How to Destroy Your Gear.

The Narrative Clip, a small five megapixel camera you clip to somewhere on your body and record your hiking adventures.