Romania, Bulgaria, Macedonia, Greece and Turkey are host to the 2014 Petzl RocTrip which this year takes the form of a road trip. Come and join this great event and hang out with the likes of Ueli Steck, Saïd Belhaj, Dave Graham, Mélissa Le Nevé, Nina Caprez and many more while exploring the crazy good climbing that can be had in Eastern Europe! 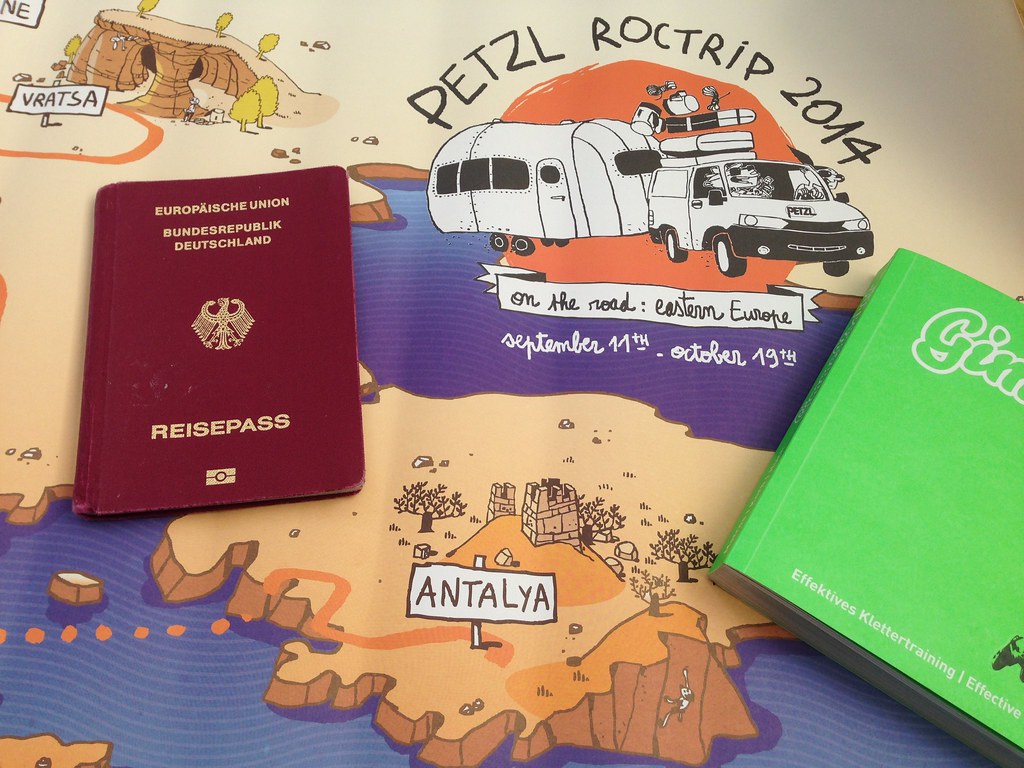 The first time I became aware of the Petzl RocTrip was in 2011, when I saw some photos from the event in China. Then in 2012 the video of the event was published and it was mind-blowing. I still love to watch it, and if you have a moment watch it here.

In 2013 the Petzl RocTrip traveled to Argentina and it was equally inspiring. In 2013 it returned closer to home to the Gorges du Tarn, and now in 2014 the event is back and takes a new, unique format: A road trip across five countries in Eastern Europe. This is a great idea on so many levels, as it promotes what climbing is about in many ways: Travel to new crags, explore new countries, meet new people, climb new types of rock, experience different cultures. In a way it is promoting the dirtbag lifestyle, in a slightly more comfortable way! The teaser sets the mood well:

What is special about the RocTrip are the low costs for taking part in the event: It’s just 15€! Comparing that to the costs of some other events this is very affordable. It’s well organized (check the practical information) and you get the opportunity to climb in some unique locations with members of the Petzl Pro Team.

Interested? Then pre-register until August 31th, 2014 to one (or all!) of the camps you would like to join. Organize your transportation, for example join the carpool or get a ride in the Petzl bus. Book your flights (I’m flying to Antalya which is a smooth connection if flying from Helsinki, Stockholm or Oslo). Then start your climbing training so you’re fit for the hundreds of routes which will be waiting for you! The Petzl Roctrip website has a lot more information available, so check it out, pick the locations you want to join and pre-register!

I will be joining the Roctrip on the last two stops in Geyikbayiri and Olympos and you’ll be able to read about it here and Facebook. But I really hope to meet some of you in Turkey =) 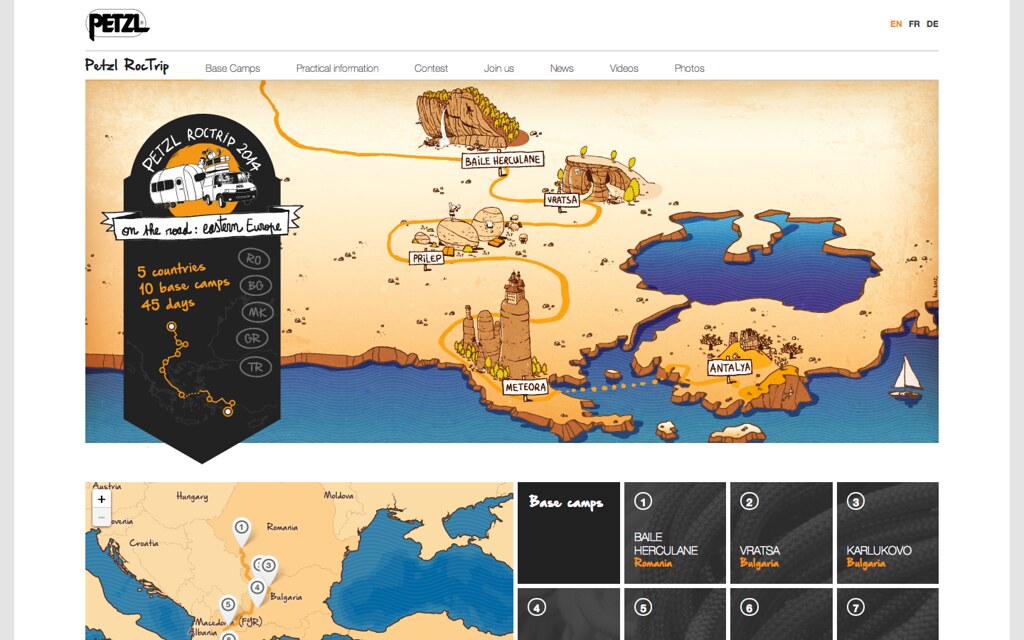