Usually around this time of the year I would be finalizing meetings for the OutDoor in Friedrichshafen, but as last year the European Outdoor Group and it’s members voted for leaving the beautiful Lake Constance and the Alps for the busy city of Munich I will not be travelling to the European Summer show. I doubt I’ll miss much, though, as many companies will also not attend this new show. 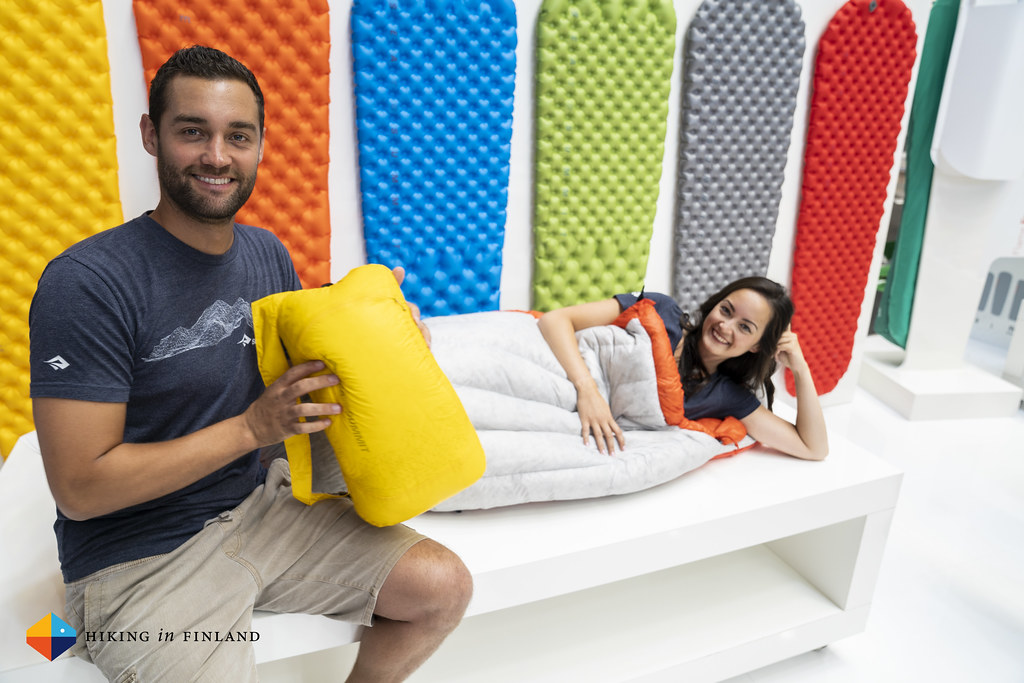 I am now on Patreon. If you feel that you get value out of my articles and videos - become a Patron for as low as a cup of coffee!

Sort of a Disclosure to start this article, though this is also a good first reason why I will not be attending the new show in Munich. I’m a Founder of the Outdoor Blogger Network and our company was an official partner of the OutDoor in Friedrichshafen. We have worked for three years with the Messe Friedrichshafen on making companies aware of the benefits of online content creators - all the Bloggers, Youtubers and Instagrammers which we welcomed on the Blogger Base, where we offered them a place to network, meet companies and fellow Influencers, write articles, edit videos, charge their gadgets and learn new things in our keynote presentations. 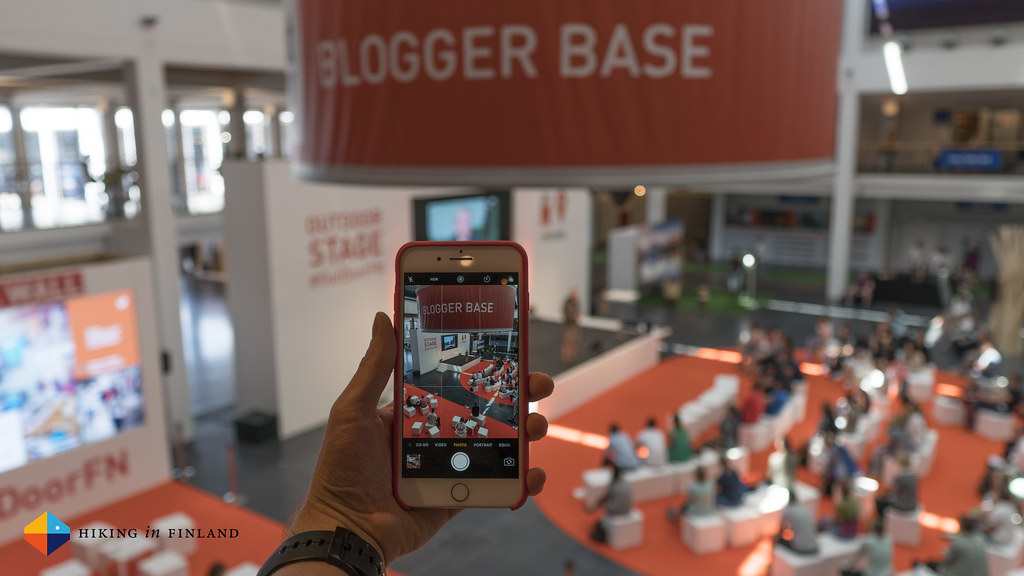 This Blogger Base and our programme - it included daily blogger walks and presentations - was a huge hit with all OutDoor Attendees. For example, over the last years we welcomed Adventurer Alastair Humphreys, Photographer Harri Tarvainen, Liz Carlson, the Young Adventuress, and Lawyer Martin Gerecke, amongst many others. Not only did these fantastic speakers enlighten us with their talks, they also came to mingle with content creators at the Blogger Base where we had our own amazing little Café, with comfy seats for chatting and plenty of power outlets! 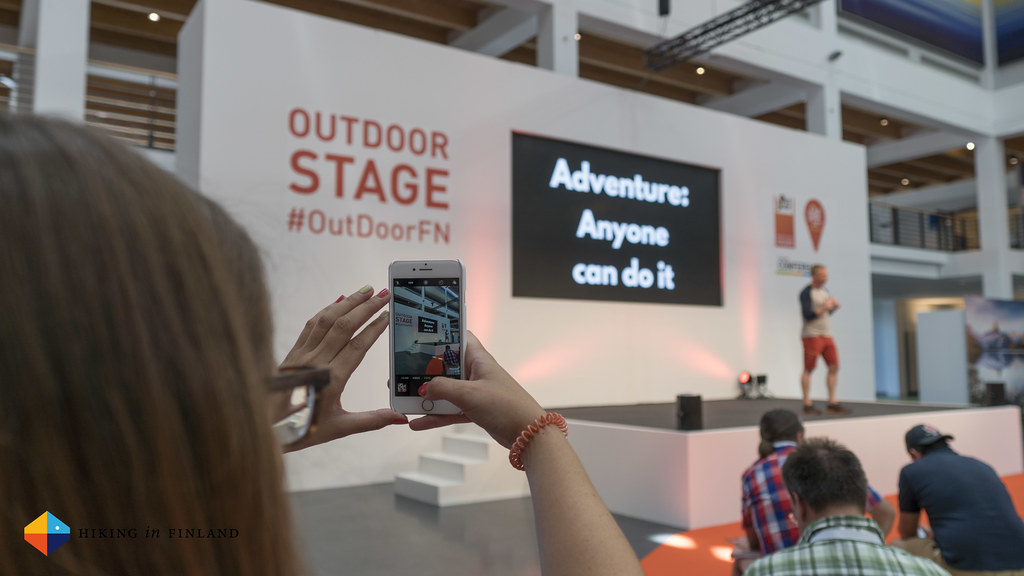 Now after the move was announced our company approached the Messe München and we tried to work with them on creating a similarly welcoming environment for content creators at the new show. However, the Messe München exists in a parallel universe where everything they touch is amazing and hence they decided after several talks that they don’t need OBN for the new Outdoor fair, even if this would ensure that there would be continuity in at least one aspect of the show after the move from Friedrichshafen to Munich. From my experiences at the Winter ISPO show and the “Blogger Programme” which is offered there I think that this will be end of a great Blogger Base, which is not only sad for our company, but especially for the content creators which have visited us at the show. So this is one reason why I will be boycotting the new show - not because I am sour that the Messe München didn’t want to cooperate with us, but also for many other reasons, which follow. 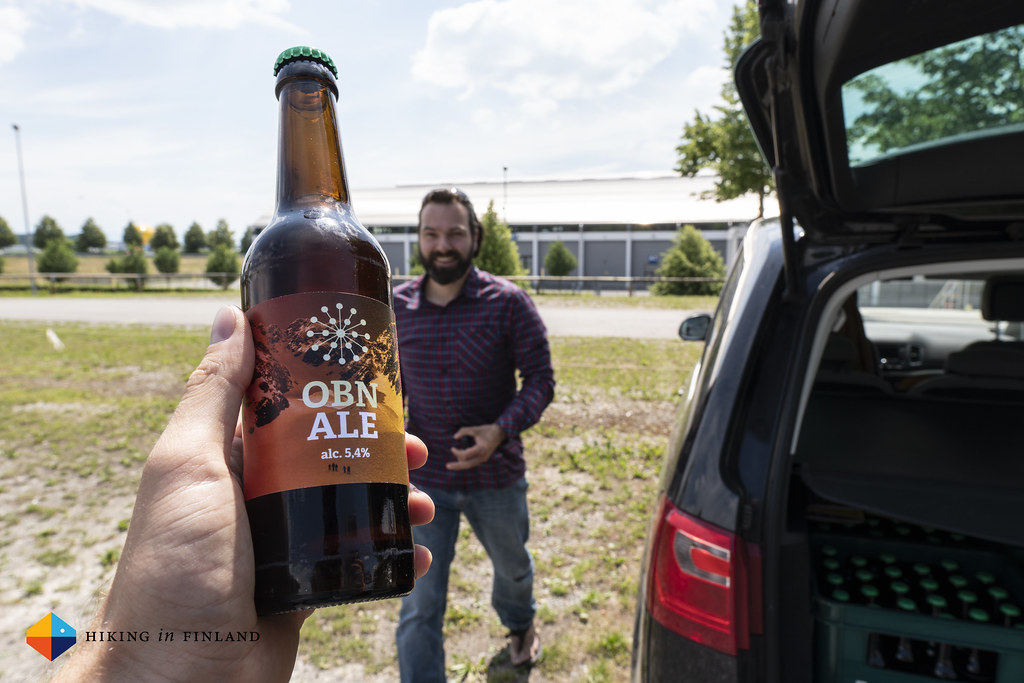 Many Companies are not going

The new Outdoor Show (the official name is Outdoor by ISPO) is a lot more expensive for companies to attend. Yes, Munich is slightly easier to reach than Friedrichshafen, but the prices are ridiculous, both for a booth at the show and for accommodation, food and transportation in the city. The costs for a booth at the new fair are significantly higher than they were in Friedrichshafen, and if you add in higher accommodation and food costs then you quickly understand why many companies are skipping the new show in Munich. No matter the location, these trade shows have lost their importance over the last years, as the shows are too late in the order cycle for many retailers to view & order the new gear (this happens earlier in the year), so it is understandable that many companies skip it now where it is just a really expensive marketing event. 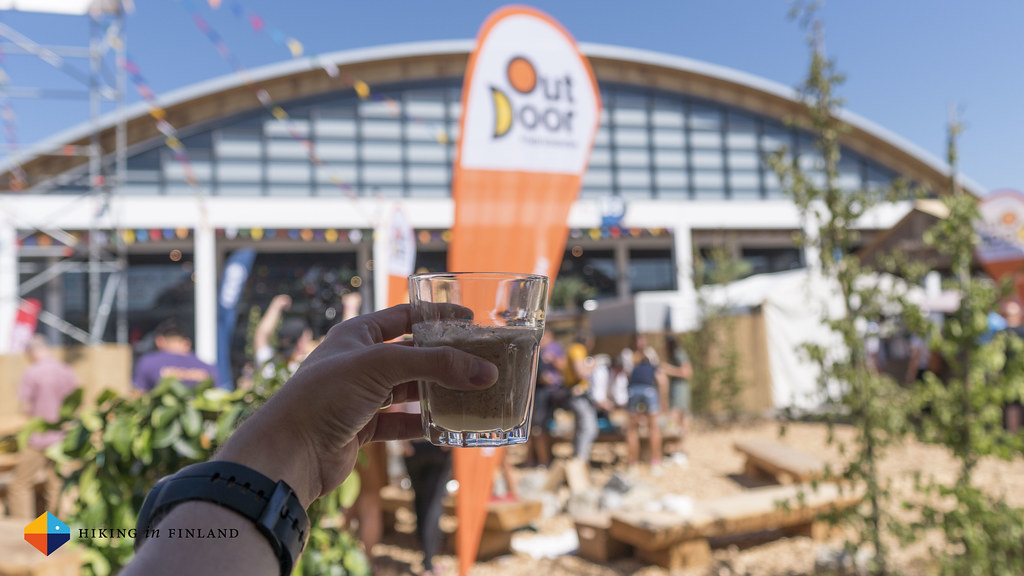 Munich is such a nice city is what I hear when I talk with people. Well, I disagree. It’s a massive city with millions of people, and while I have many friends there who make being in that city bearable I really don’t care much for it. It’s loud, dirty, far from nature (the English Garden doesn’t count for me) and expensive. And one of the worst things about the ISPO is always the getting there, as the Metro will be full like a tin can of sardines in the mornings and evenings. Now this is a uncomfortable experience when it is 5°C outside, but I don’t want to imagine how it will be when it is a summer-y 35°C. Sweaty, maybe? 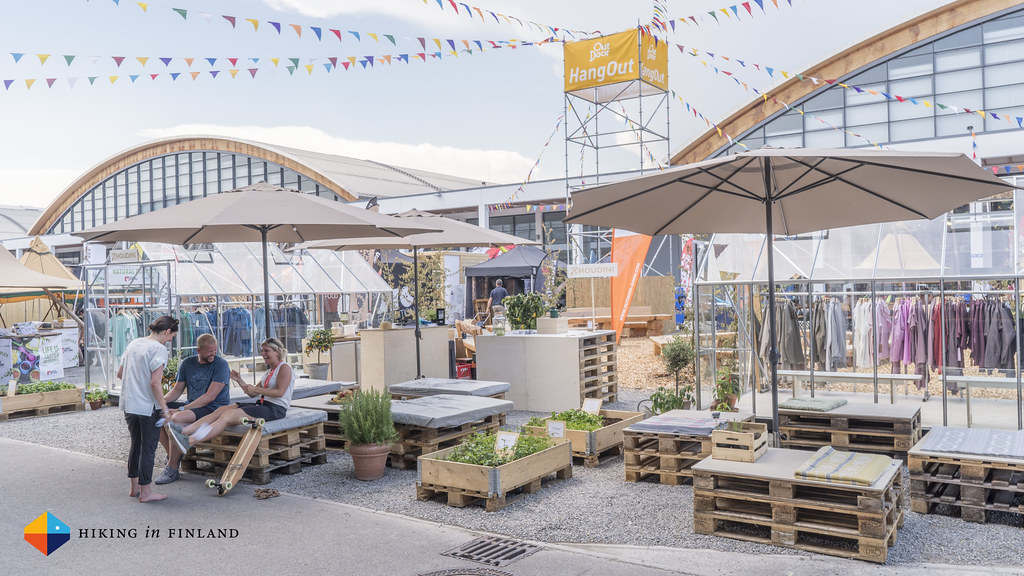 Attending a trade show means for me around 10 to 12 meetings a day, running on the fair from 9 in the morning till 18 in the evening, and then usually still having some informal meetings at the After-Parties. While there always are discussions about cooperations and such at the show, I don’t really earn money with it (if we don’t count the minimal Ad Revenue from the ads on my YT Videos). Which means for me the attendance of a show was more spending money than earning with it, though at least in Friedrichshafen my costs where minimal and I could go swim in the Lake after the show. 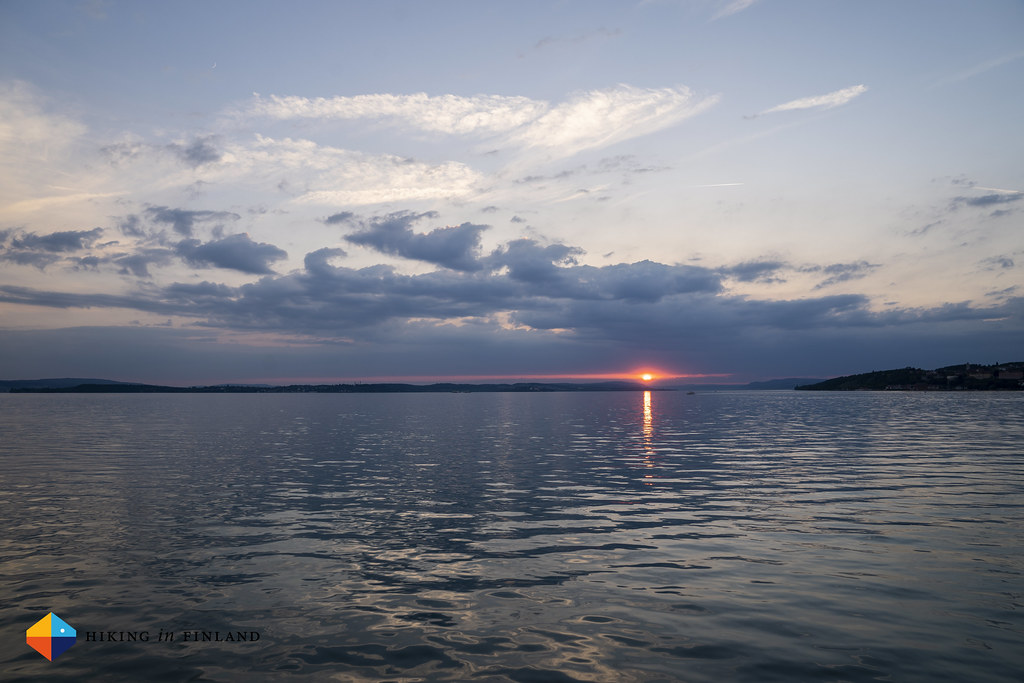 Munich is home to many outdoor enthusiasts. You have the amazing Munich Mountain Girls (I’m a huge fan!), the wonderful Fräulein Draussen lives close by, as well as Uli from Auf-den-Berg.de, Andreas from Gipfelfieber and many more. These great people live in Munich and it’s easy enough for them to visit the show without all the hassle and costs which such a visit would mean for me, and that means you can follow these people to find out about shiny new kit from them! 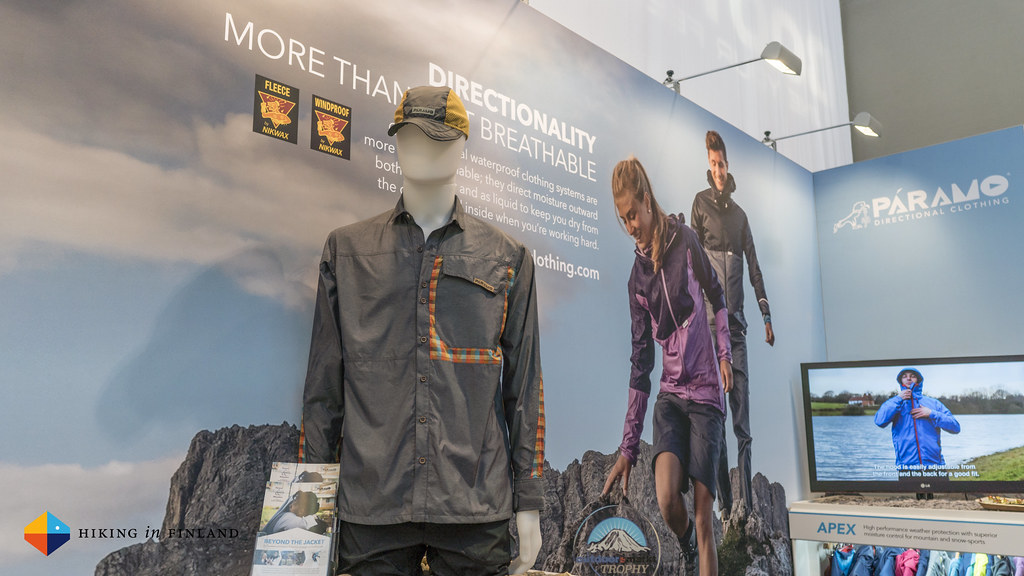 I can go outdoors!

I am a gear-nerd, but I like being outdoors even more. Not going to the show means I can use the time to spend it with my family, go hiking and camping, play games and enjoy the summer in Finland. That’s a big plus, and another good reason for me to not go to Munich! 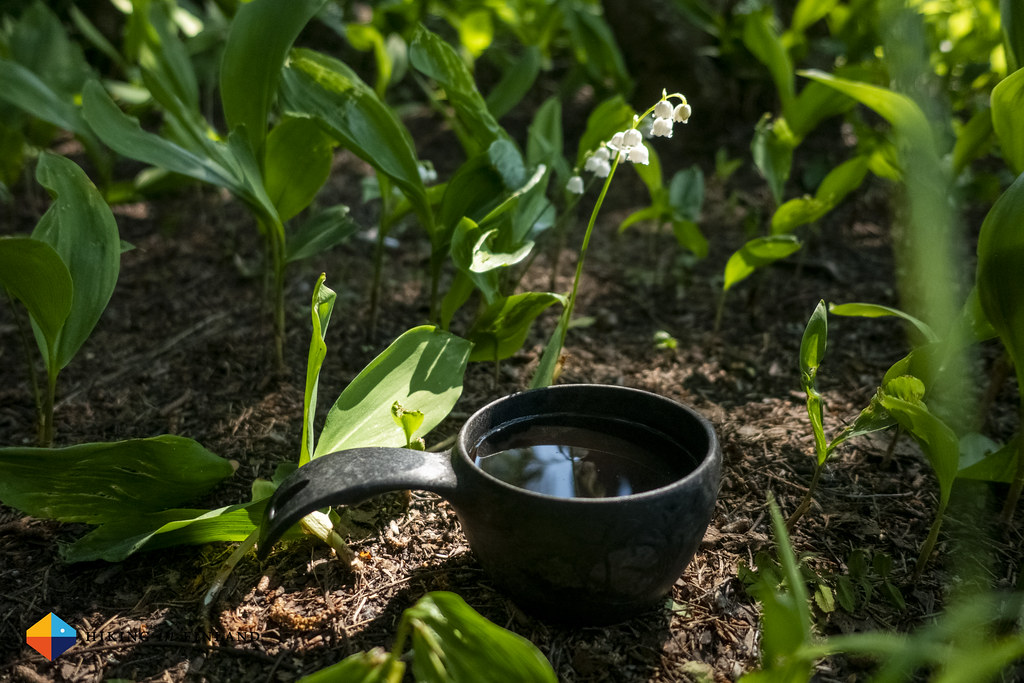 There’s always the new OutDoor in Friedrichshafen, or OR in the 🇺🇸

As you see, there are for me many reasons why I am boycotting the new Outdoor show. There’s no appreciation for bloggers and neither a good programme from the Messe Munich (when compared to what was offered at #OutDoorFN), it’s expensive to visit, many companies I want to meet are not going either, and there’s plenty of people living in and around Munich for whom it’s easier to visit the new show and test the waters. Also, there’s the new Outdoor Friedrichshafen Show in September and the Outdoor Retailer in the USA which are interesting and would offer me to meet new companies and people, and both cities have amazing outdoor playgrounds on their doorstep! So all in all, I’m happy that I get to enjoy an extra summer week outdoors and save a lot of money. However, I will keep an eye out on the channels of my friends in Munich and hear what they will report, and then I might reconsider a visit in 2020 😊 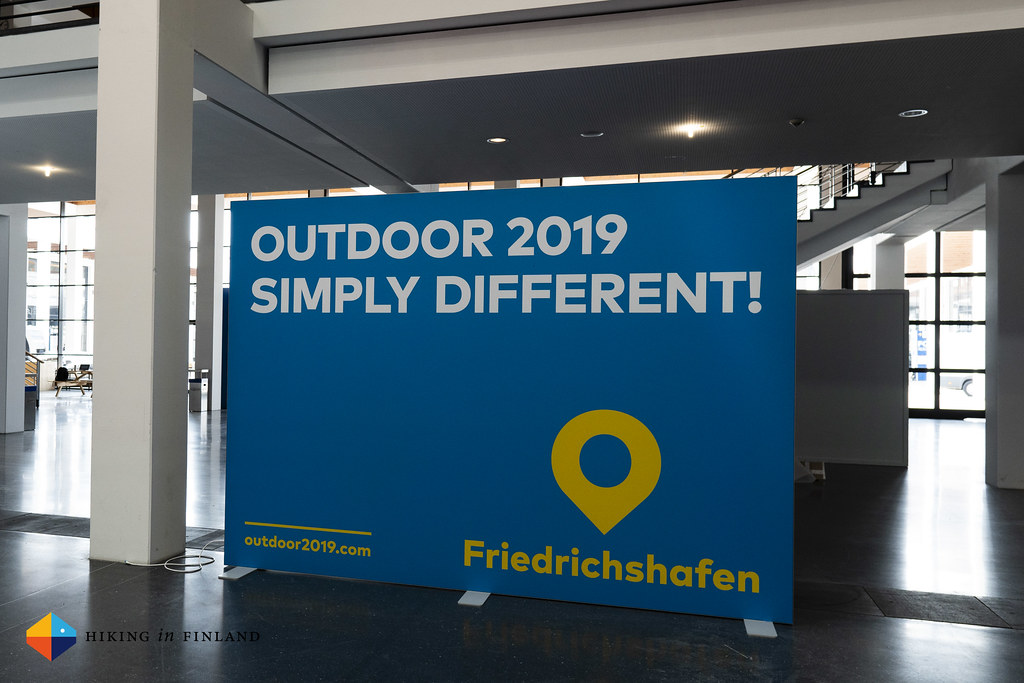 Enjoyed this article? Support me on Patreon and get some useful rewards (like hanging out on Discord with me, where you can pick my brains!) or buy me a coffee - I work Full-Time on Hiking in Finland to bring you inspiring trip reports, in-depth gear reviews and the latest news from the outdoors. You also could subscribe to the rarer-than-ever Newsletter and follow along on Instagram, Twitter, Facebook and Youtube for more outdoorsy updates!