After all that gear news, it’s worth to ponder if it was worth going down south. 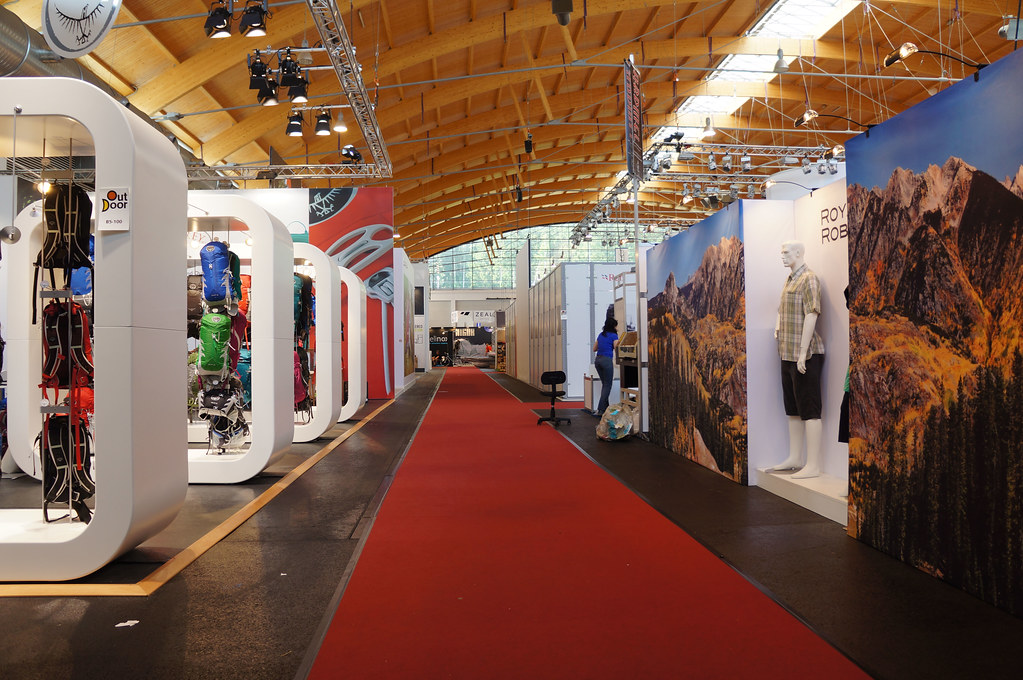 I have been sceptical of the OutDoor in the past. Well, I was wrong. The OutDoor - and ISPO, for that matter - certainly have their place and it’s good that bloggers like Benjamin, Markus, Corinna, Martin, Carsten, Sven and Aender, amongst others, are there. Not only can they cover news in real time on their blogs (Benjamin, for example, was updating his site every evening!) and Twitter/ Facebook, they also present more unique view points. Magazines know the news often ahead of time, but I find their articles are often nothing more than re-phrased PR blurbs and photos. 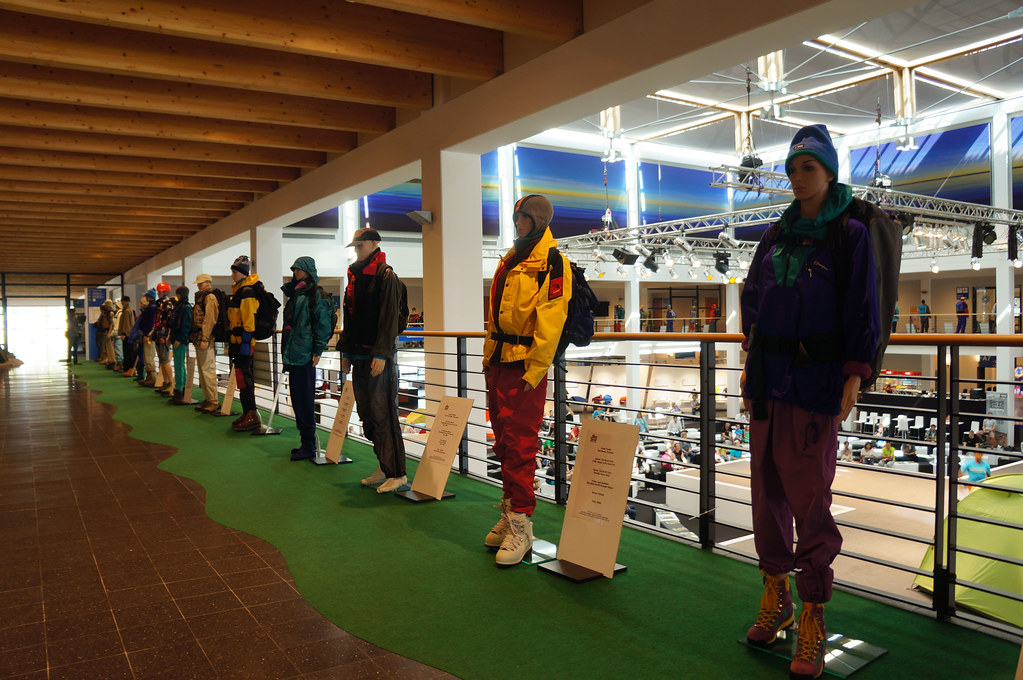 So what about innovation at the fair? Well, there was some. That Montbell Plasma 1000 down jacket was certainly interesting, as were the La Sportiva Trango Cube boots. Also some of the ropes - from Petzl, Beal and Edelrid - and the hardware from Black Diamond and DMM was very interesting. The OutDry technology will be something to watch, and the increased use of 7 and 10 denier fabrics by major manufacturers is bringing lightweight garments to a wider audience. It was also nice to see companies using Silnylon for backpacks, and tyvek for sleeping bags. Cuben also is now used by some companies - sometimes well, and sometimes not so well. One of the companies which used cuben in a smart way, and was aware of its strengths and weaknesses, was CRUX. Using cuben for porches and vents on tents saves just minimal weight, but lets more light go through to the inner. Good stuff.

But while it was nice to see major companies adopt more and more lightweight materials, and making more simple designs, I missed that one thing which wowed me. Sure, there were heaps of nice gear, new fabrics and I personally am also very happy to see that hiking garments get a lot of nice colours (I’m a bit tired of black), but there wasn’t anything that stood out, like it was more often the case in the past (check Roman’s past posts, for example). But then, does there need to be? 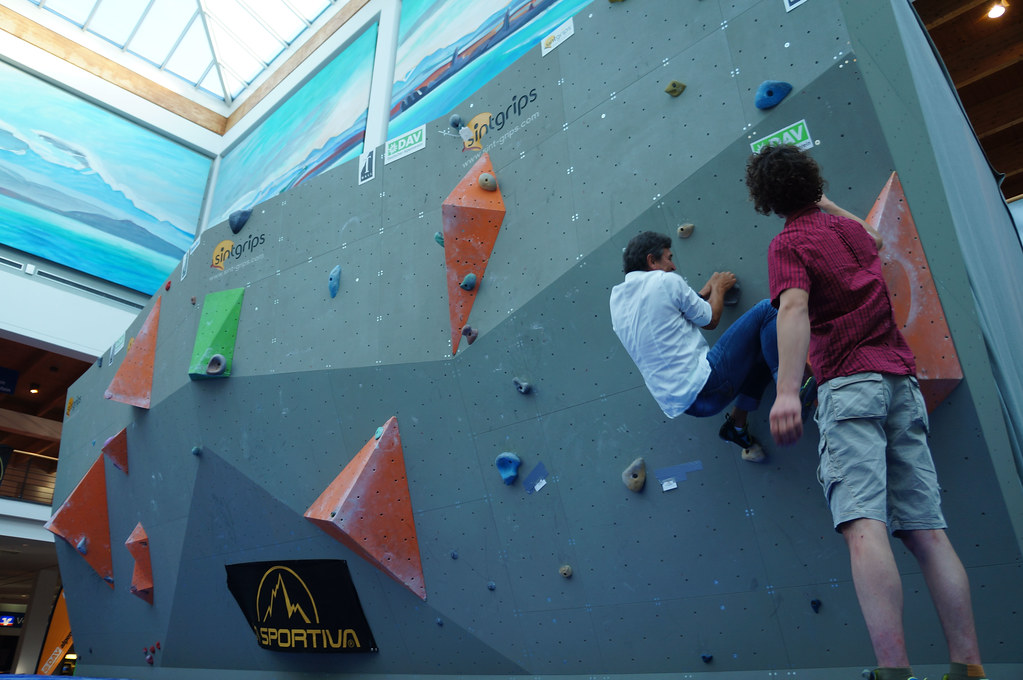 For me it was a lot of fun. I met friends again, got to know people I only knew digitally and via EMail, and even was able to go for a nice Overnighter in the Swiss Alps afterwards. The weather was superb in Friedrichshafen, sunshine all the time, super warm and there were good after-fair parties where you could chat with friends and company representatives in a relaxed atmosphere while drinking a good beer. Oh, and interviewing Ueli Steck certainly was a highlight which made the whole trip worth my while! 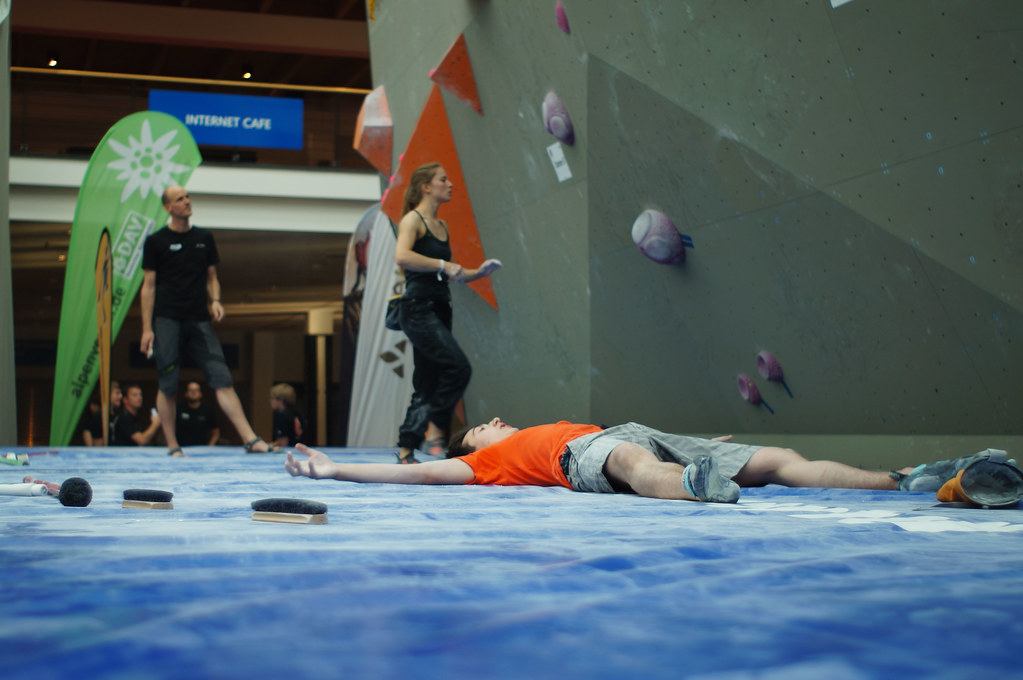 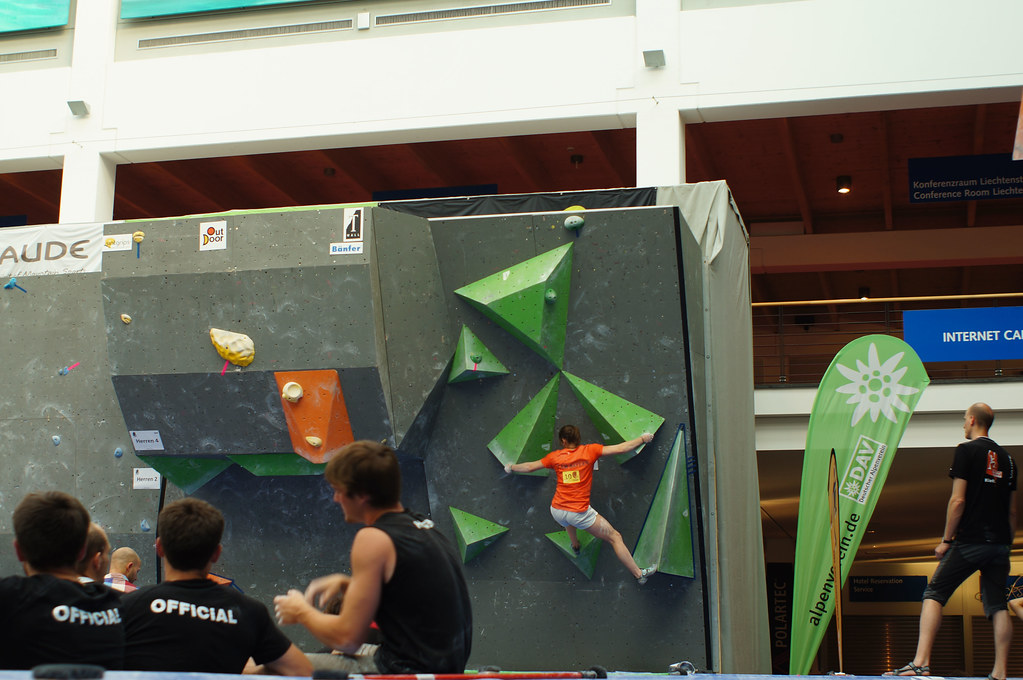 There were also other excellent entertainment possibilities. You could try the Trail Running Parcour, slacklining, go bouldering - or watch Germany’s best climbers compete on some tasty boulder problems. There was no shortage of outdoor athletes, either: Adam Ondra was at the La Sportiva party, Ines Papert was around, and several other alpinists, climbers, mountaineers, runners and outdoor athletes were representing their sponsors at the Fair. It was a very relaxed atmosphere, and a superb opportunity to chat with some people whom you only know from magazines and Vimeo videos. 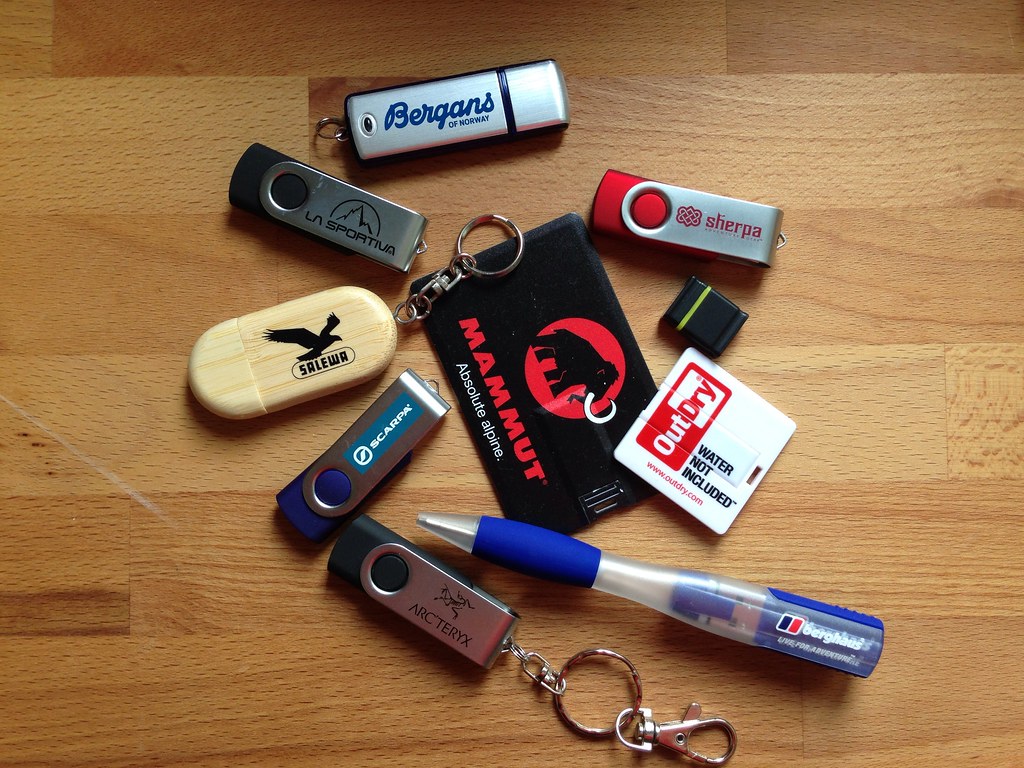 There’s room for improvement, though. My recommendation for companies is to ditch USB sticks and have info available digitally - Haglöfs, MSR, Therm-A-Rest and a couple others were smart like that, while others were handing out USB sticks (often just with a few MB of data on a 4 GB stick) like they were candy. Going digitally will save the environment and be just easier. That catalogues shouldn’t be handed out should be clear, too (this is from a Journalist & blogger’s perspective, I’m aware that buyers have different requirements =)

For us Press folks there were two super-friendly staffed Press Centres, the staff there really was superb and it was a pleasure to go there in the morning and between meetings to catch a breath, have a coffee and pretzel before heading to the next meeting. And it was a good place to get some work done, too! 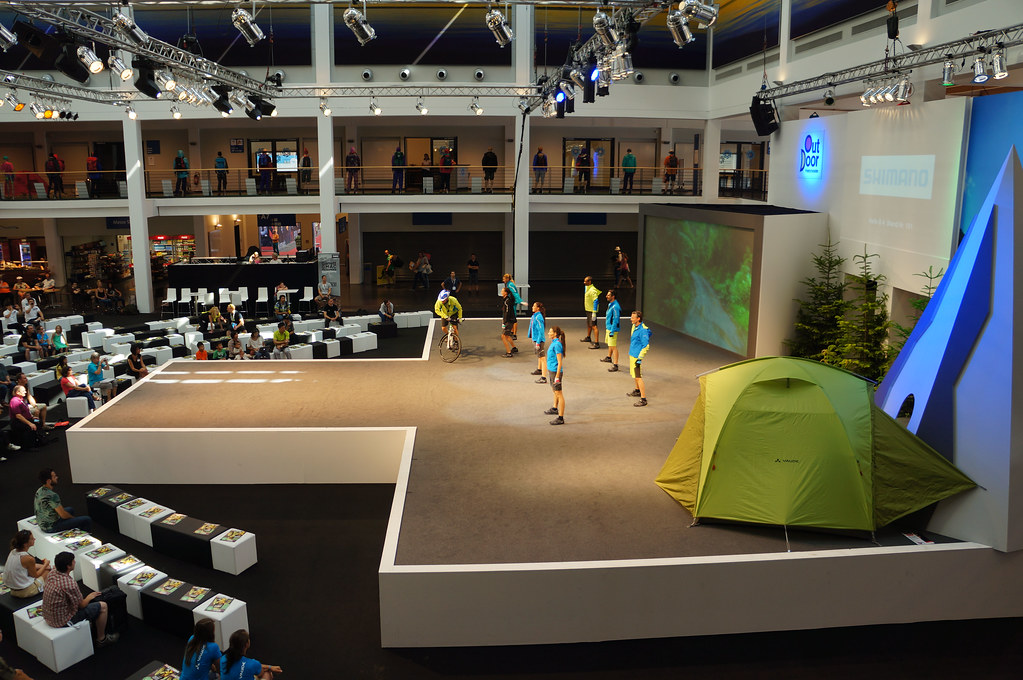 Will I go again next year? Maybe. I certainly won’t mind meeting all my friends again, and make new ones. It’s also a great opportunity to make industry contacts, or just meet really talented people and have a coffee with them - like I did with Alexandre. And if I can combine it with some time in the mountains, well, then it certainly looks like a good idea to go =) 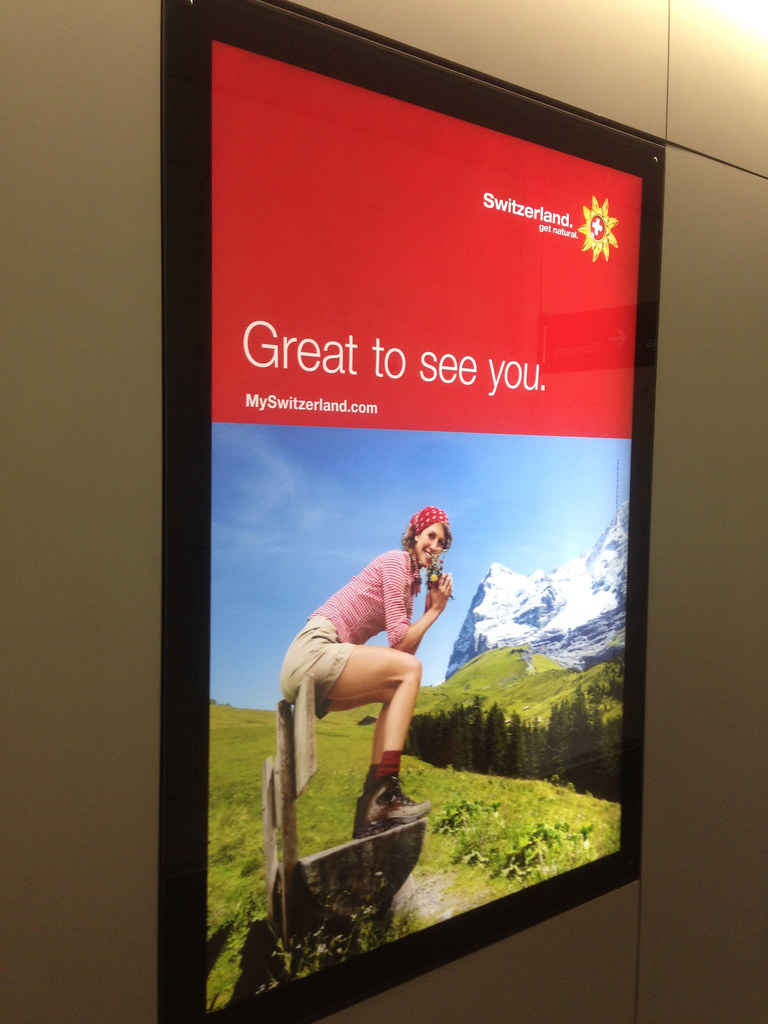