I'm on holiday since last Friday. Very traditional in a summer house by the lake, sitting on the veranda, watching Canadian Geese swim by, go fishing, sauna, swimming and BBQ every evening. It is the preparation for four weeks outdoors in the summer, by foot, bike and packraft. There might be an article or two coming during the next weeks, and depending on what the All-Star team of Guest Bloggers has produced for you, also a bit more.

On another note: I'm getting tired by self proclaimed "über-awesome-ultimate-epic" trips before they have happened. I don't give a shite if you go walking in the National Park half an hour away or if you go to Siberia (which is a remote place, and not a river which is a few kilometers from a road). If you have the compulsive view to see the outdoors with competition in mind, in terms of most elevation gained, furthest away from civilization, and kilometers walked/ driven/ paddled, then I feel sorry for your limited mental freedom.

/Edit: Maybe I was too quick to publish this post to get back to relaxing, maybe my inclusion of "un-epic" day trips underneath wasn't obvious enough: Of course everyone has a different view of what is "über-awesome-ultimate-epic". So Helen expressed it quite well in the comments: I also think that 'epic' is in the mind of the beholder, and what may qualify as epic for one person may leave another cold. With that out of the way, I return to my holidays. Which are epic, btw ;)

OK. If you want to put Epic into a trip description, this is the benchmark to reach: Yakutat to Gustavus Coast Trip [Part I] + Magical Mystery Tour Video. Anything less = not epic.

These photos of a Little Owl are lovely.

Brian's biggest gear mistake was a rambo knife. What's yours?

Greg appreciates blogs. I was laughing hard, Greg being a writer and having a good sense of humour!

Chris finds that Ultralight camping is a state of mind. I concur.

Sunday. Carsten and friends go for a walk. With ultralight gear.

Dave thinks the GoLite Jam [...] is super lame. Hence he sets out to fix it.

The ULA Ohm battles it out against the GoLite Jam.

John has a new Ti mug he likes.

Maz does a Gear Debrief. Good article, me likey.

Noseless biking saddles. As in comfortable and not killing your crotch.

The world hot dog eating record is 68 in 10 minutes. Thomas prepares for a few weeks on the trail.

Mike is off the hook.

Errin is out of his comfort zone on Day Three of his Tour Divide ride.

Eight to Ten with James on the TGOC.

That a fine hike also can be had on a early Sunday morning is showcased by Dave on his Tal-y-Bont Circular Walk. Ice cream vans in the outdoors = win!

Because the bugs are out: ZPacks Hexamid Solo Tarp & HexaNet Solo Bug Shelter. 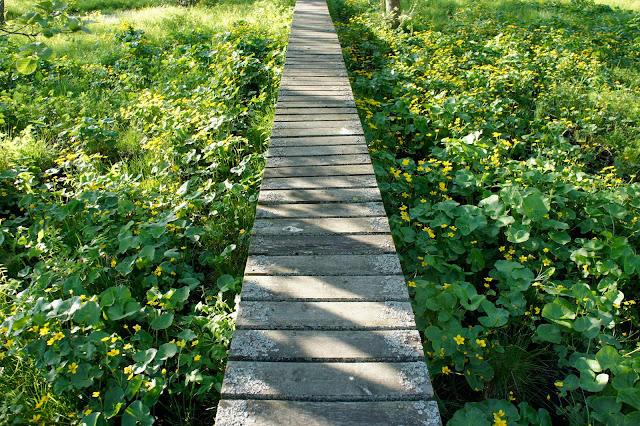 And now for something completely different. With the best scenery and photos of all. 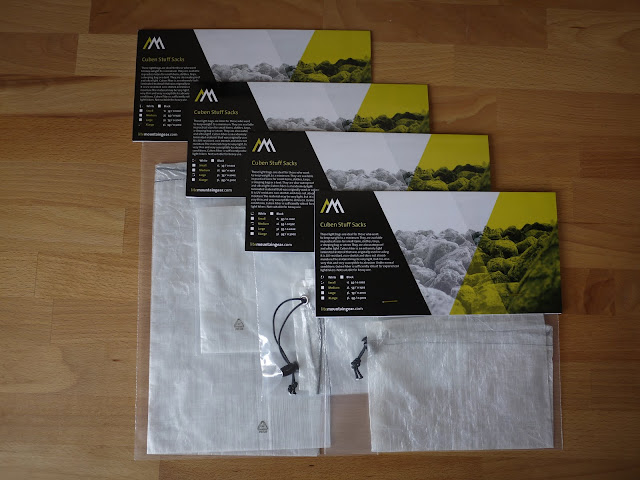 39 participants, and my Black Magic resulted in number 19 being the winner*. Antti T - you're the lucky man. You and your kids get to enjoy the benefits of the LITEMOUNTAINGEAR Cuben Stuff Sacks - congratulations! Please get in touch and let me know your address so I can send them to you. 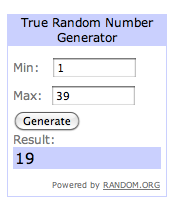 A sincere Thank You to all participants, there are some ace trips planned and I am looking forward to hear and read about them in the future. Also a big thank you to LITEMOUNTAINGEAR and the Trekking-Lite-Store.com for making this possible.

*Comments were sorted by Oldest First, in case you went to count the comments and found a different winner.


Knots You Should Know.

Joery has used a MLD Grace Solo Spinntex tarp in places where you dream to go to, but wouldn't dare to use a tarp. It is the best review this week, so if you have a limit of reading one review a week, make it this one. Highly Recommended Read.

David will walk the HRP. For two months. Here he tells us WHY.

Venom Super Stove Give Away. 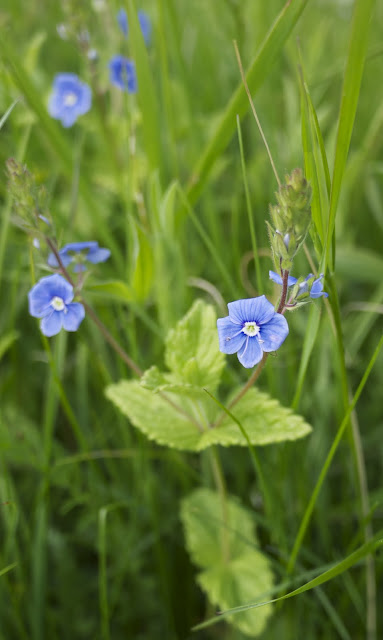 One-Pound Sleeping Bags. As in weight, not in currency. 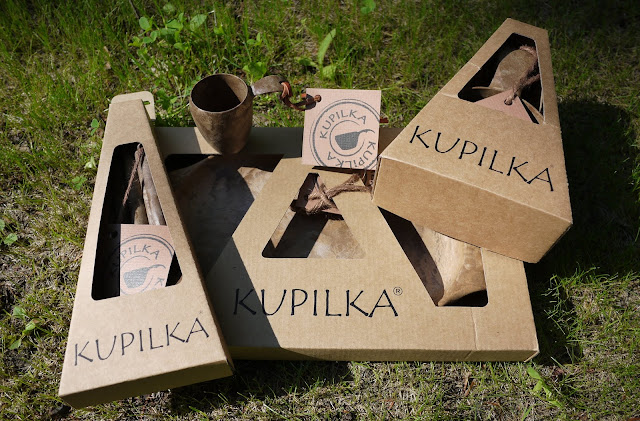 And the Kupilka 44 plate and cutlery set goes to Aarondietzen.

Thanks to all participants & Kupilka for making it possible. Winners, please contact me.
← Older Blog Archives Newer →