Racelite.de is a shop specializing in trailrunning and lightweight backpacking gear. As trailrunners go fast & light, you can be sure that their list is going to be interesting! 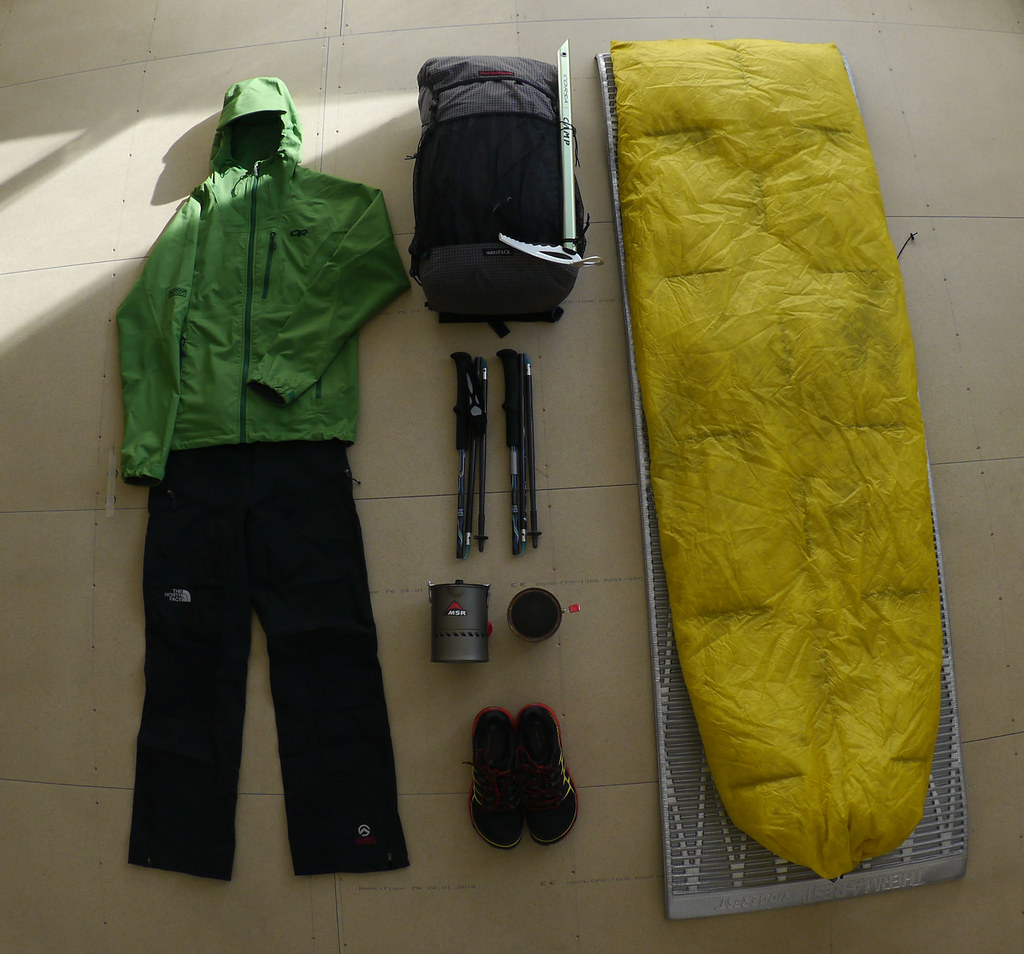 Located at the foot of the Alps in Garmisch-Partenkirchen Racelite.de has its website and Brick & Mortar shop open since 2005. Robert Pohlhammer is certainly a well-known name in Germany and beyond, as he is the organizer of the Yukon Arctic Ultra and the Trail Days. This is reflected also in part in his list:

See the German Version which also includes a water filter.

The average price, weight and € per gram again came down with adding Racelite.de. Next up is Ultralight Outdoor Gear from the UK!

Disclaimer: The One Stop Shop Series was Carsten’s idea and he gave me permission to translate his posts to English and contact a few more shops around the world. If you can read German, you can head over to his blog and read the posts in German.